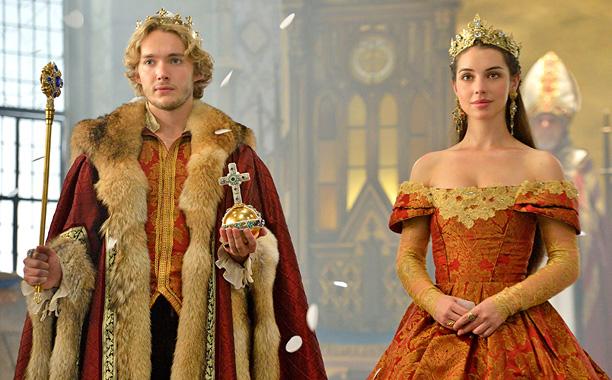 It’s the weekend, and we all have a little more time on our hands now that summer’s almost coming to an end. If you’re looking for a good show to binge watch, we strongly recommend Reign! 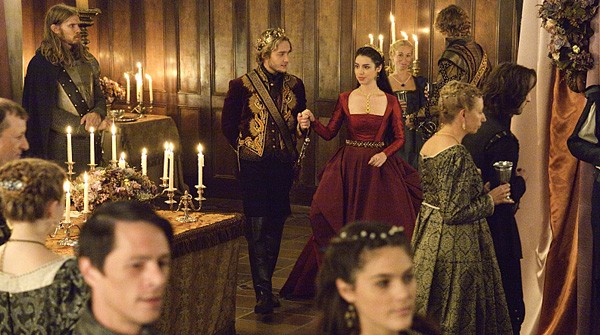 As skewed as the historical aspect of Reign is, but there is some truth to it and it’s interesting to sort of see history in a new light by becoming included in the characters’ personal lives, which is the fantasy aspect. (NO SPOILERS HERE.) If you’re in doubt of the truth in the show, make sure you do some research!

As simple as this may seem, but we can guarantee that by the end of your weekend, you’ll have a new playlist on your phone! The music on Reign is not only fitting for the events that occur, but is also truly addicting. Reign leaves you with a certain vibe and the music is part of it. 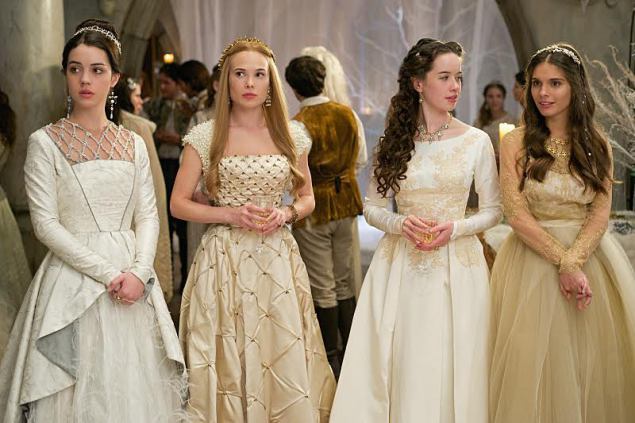 The costumes on Reign are so brilliantly beautiful that there’s an Instagram account JUST for the costumes. Of course, today, none of us would be able to wear the suffocating corsets and tight dresses they used to wear, but it never hurts to see beauty. This leads us to our 4th reason to watch Reign.

Yes. The entire cast is extremely beautiful – males and females alike. From Mary, to Francis, to Kenna, to Bash, they’re all perfect! Thus, in reference to our earlier point, they look good in literally EVERYTHING they wear! 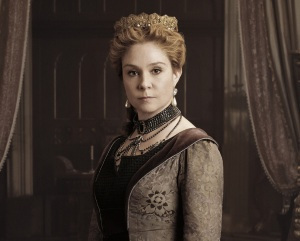 If you’re a feminist like myself, you’ll thoroughly enjoy the abundance of fierce women who aren’t afraid to go after what they want. Granted, they are queens and do get away with much more than most. They still show amazing perseverance and inspire us to never let what’s ours go. 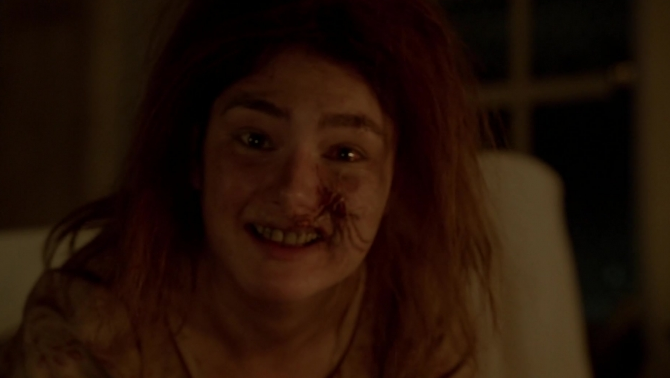 Now, despite the show involving a lot of mystery, from killers to theft, all hail Catherine de Medici! This woman is beyond badass. She’s manipulative, cunning and also extremely mysterious. All for the love of France though… and she does love her children… (SPOILER ALERT!) Although she tried to kill one of them. 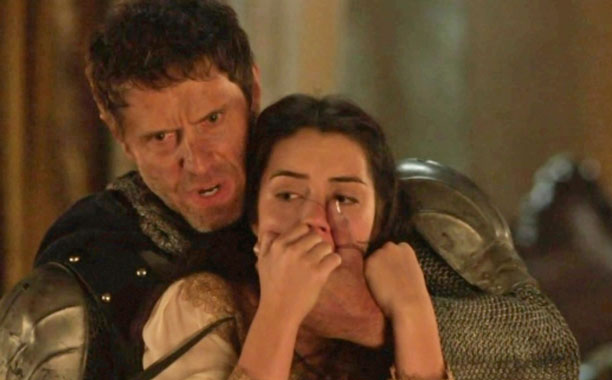 Ahh, don’t we just miss the good old days of cheating royals and beheading of peasants and royals alike? Reign gives you a great dosage of that too! Drama is served in a dish of master-mind strategizing that makes you want to start plotting your whole life like Catherine.