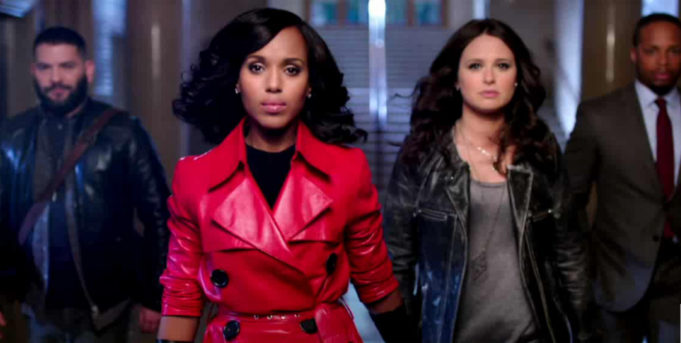 It’s the weekend and we all have a little more time on our hands now that finals are over. If you’re looking for a good show to binge watch, we strongly recommend Scandal!

The political drama portrays politics in a bite-sized easy to understand way. This makes you not only comprehend it but become involved in it. You’ll reach a point where you are trying to come up with solutions to help Liv with the scandal and be the next Gladiator. The fact that it’s inspired by a true story also supports its realism. Olivia is inspired by Judy Smith, a Washington Crisis Manager. In the most recent season, they even had a Donald Trump stand in to portray what’s happening in the current US elections.

The show has a variety of very strong powerful women! Not only does Kerry Washington play the empowered black woman in Olivia Pope, but she is surrounded with just as awe-inspiring women. Whether it’s Mellie, the first lady, or Abbie, Olivia’s best friend, you get to see a diverse cast of strong females! 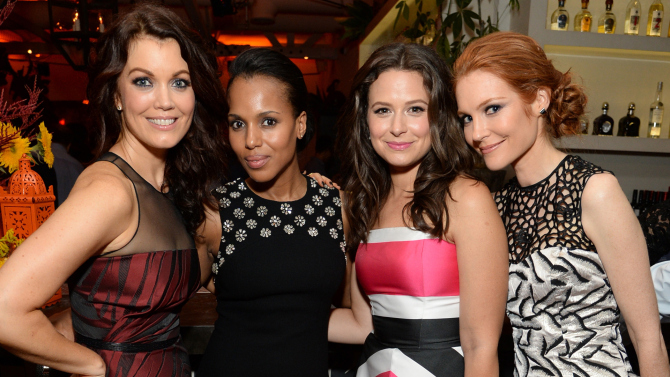 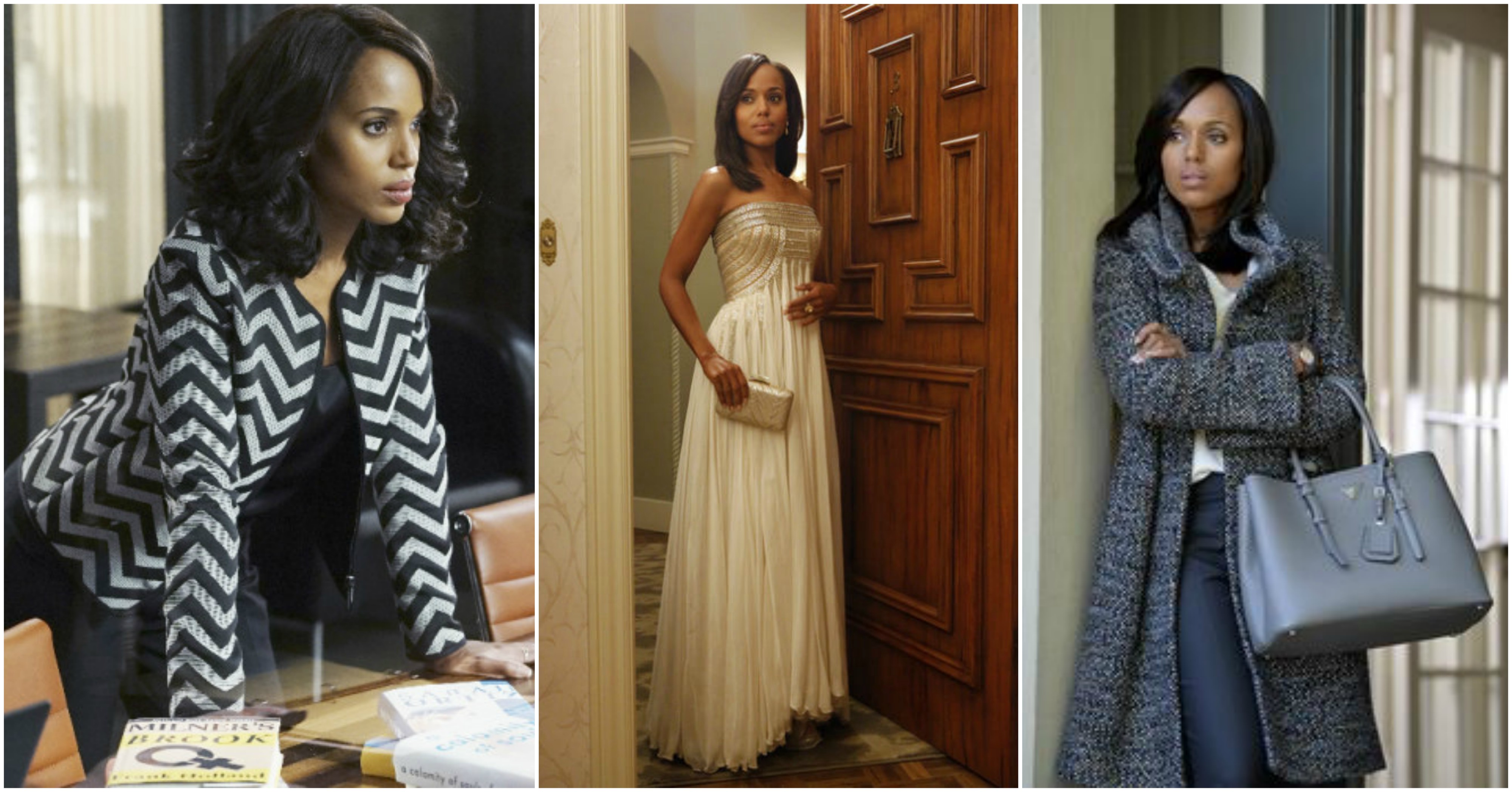 When it comes to the rest of the show, it’s action packed and intense. You get to see so many fight scenes and murders. There is an entire plot line that revolves around torture. Literally, no dull moment in sight!

The great acting accompanied by the general endearing quality of the cast gets you hooked. The actors and actresses are able to make you root for the most despicable of them or hate the most good heart-ed and well intention-ed.

The show has a theme of light and darkness but in a much more complicated way. In a sense, they believe in the greater good, so boundaries will be crossed and people will do unspeakable things for the sake of what they believe is best for the country. This makes rooting someone very complicated.

They never end but they always make good TV shows! There are plenty of love triangles around this show to constantly keep you entertained and on someone’s side! 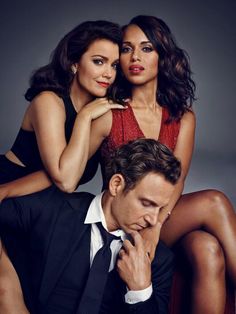