It’s the weekend, and we all have a little more time on our hands now that summer has come into full swing. If you’re looking for a good show to binge watch, we strongly recommend Silicon Valley.

1- The Realism of Silicon Valley

If you loved ‘The Social Network’, you’ll love ‘Silicon Valley’. The plot summary is about a bunch of programmers trying to create the next big hit application. Throughout the show, we see characters struggle to develop their application and create original algorithms. Silicon valley is an eye opening show about the world of technology and inventions. 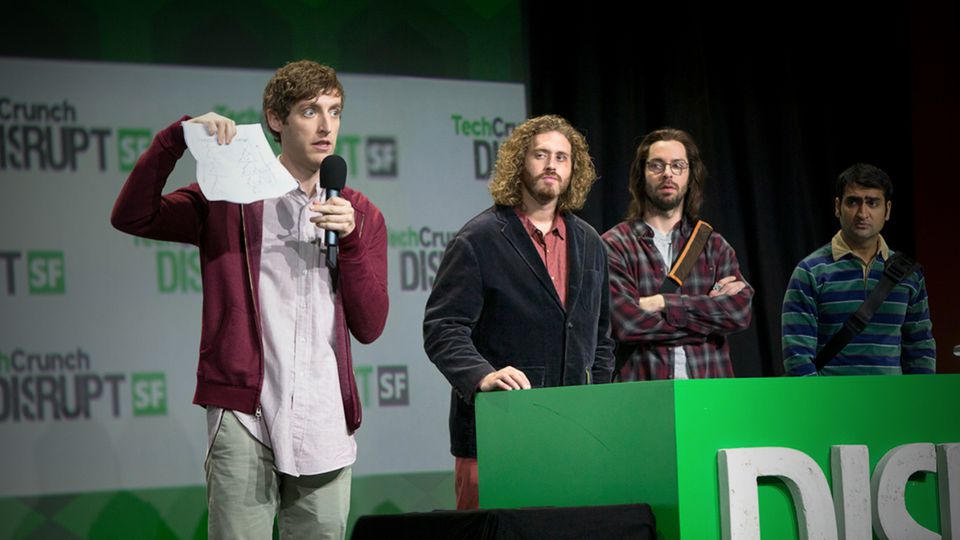 Silicon Valley was created by Mike Judge, the mind behind Beavis and Butt-Head, king of the hill and Office Space. You know that the show will include hilarious gags and unforgettable characters.

What makes the show so attention grabbing is the fact that it relies on smart humor, improvisations, punchlines, awkwardness and on point insults.

The cast have an amazing chemistry together. Their lines’ delivery is quite genuine. The characters have unique personalities; they’re funny even without having the intention of being humorous. Even though everyone shines in the series, T.J Miller is the one with the best improvisations. Here’s an example: 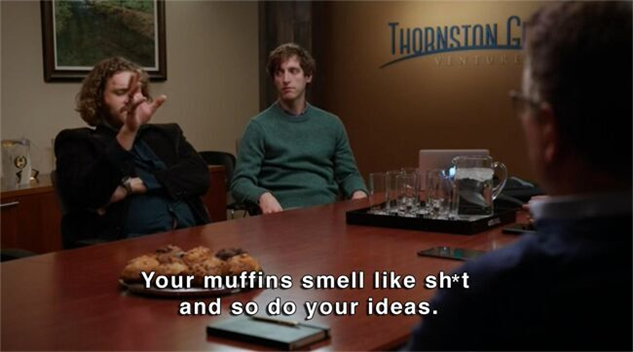