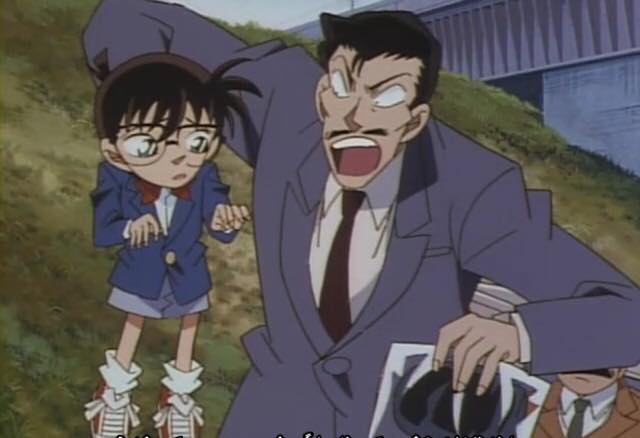 The internet never fails to give us a never-ending supply of the bizarre but fascinating. Here is what we stumbled upon last week:

The curious case of Amr Diab continues.. he is getting younger and younger by the minute! He just released his latest album cover! 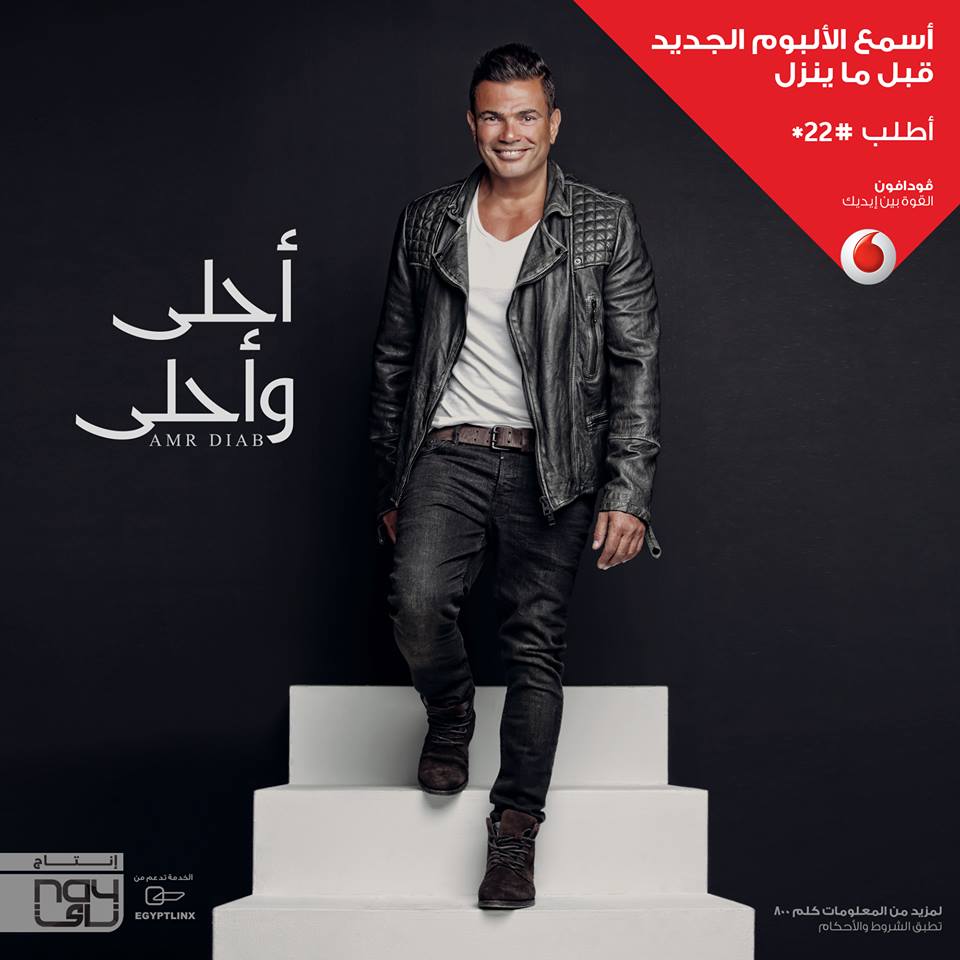 Detective Kogoro Mouri is the real Boss of the Black Organization!!! And he’s the one who made Conan short!

The best GIF I’ve seen in years. ? wait for it…. pic.twitter.com/fMFJ6Axdlp