Growing up as a Zamalek fan in Egypt, you have surely witnessed your fair share of horrors. Probably seeing shocking acts of violence, overhearing hundreds of abusive chants, and watching “El Ahly” win the title for 12 consecutive years (approximately) are crossing your mind right now.

Over the years, you’ve been angered, saddened and ashamed by the performance of the club you support through thick and thin. But through it all, your love for “Zamalek” always remains the same.

On top of the world! (Or at least the league)

If you guys didn’t know, “Zamalek” is on the top of the league now, 3 points away from ‘’Enppi” and 11 full points away from “El Ahly.’’ Hey “Ahly” fans, how does it feel to be trying and catch up for a change? 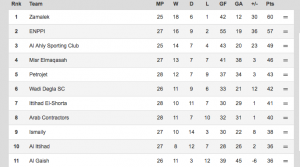 Titles (yes, they did win some)

Yes, “Zamalek” fans know that the last time they won the title was 12 years ago, but if talking about history is valid, it was for 3 consecutive seasons. Where was ‘’El Ahly” then? 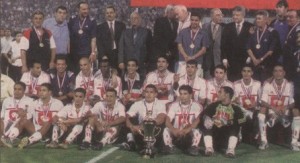 The Most Hardcore Fans

Given the team’s track record, it’s impossible to be a fair-weather Zamalak fan. You wouldn’t find more loyal fans, they have been waiting to be on top again for like 12 years, so give them a break and let them enjoy every second of it. They earned it. 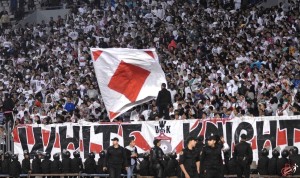 And that reputation has followed them…

“Zamalek” fans have been considered bullies for a very long time, and it’s coming straight from the source, the club president, Mortada Mansour. But can you deny the fact that he, out of all the Egyptian’s clubs presidents that he was the biggest spender? And where did that get him? Back on top, baby! 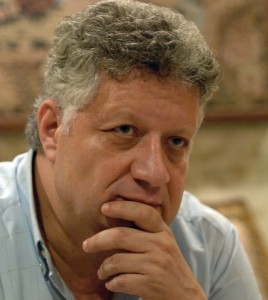 If you’re a “Zamalek” fan then be proud and say it out loud, it’s your year, body. Forget about history and ‘’El Ahly.’’ You’re through in the confederation cup after one day that ‘’El Ahly’’ failed to pass through in the champions league, how does it feel to feel someone is envying your team for a change? Pat yourself on the back.