Identity Magazine
Home Lifestyle We’ve Figured Out A Way To Get Around Ismailia’s No Cafe After...
Facebook
Twitter
Google+

Ismailia is a wonderful province, though wonderful might be too little of a word to describe it.

Who doesn’t find it enchanting? Full of sights of nature, calm bodies of water, the famed semsemeya sounds, and the bizarre anti-divorce laws.

Wait. One of those things is not like the other. 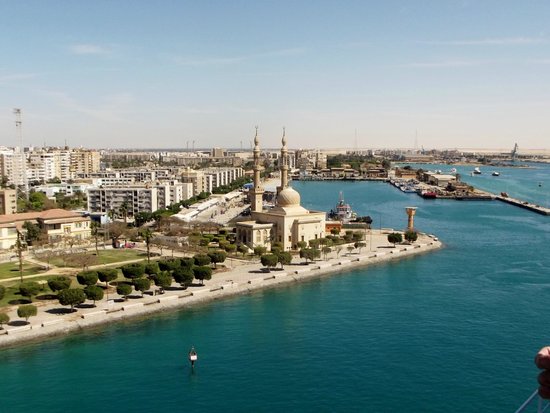 So, Is Ismailia Serious About This Thing?

For a little background, you might be intrigued to know that Ismailia’s mayor Hamdy Othman didn’t actually go around saying he will instigate an anti-divorce law.

Instead, what the mayor did was suggest the possibility to disallow cafes to remain open after 1 AM because this will improve the skyrocketing divorce rates in the province. 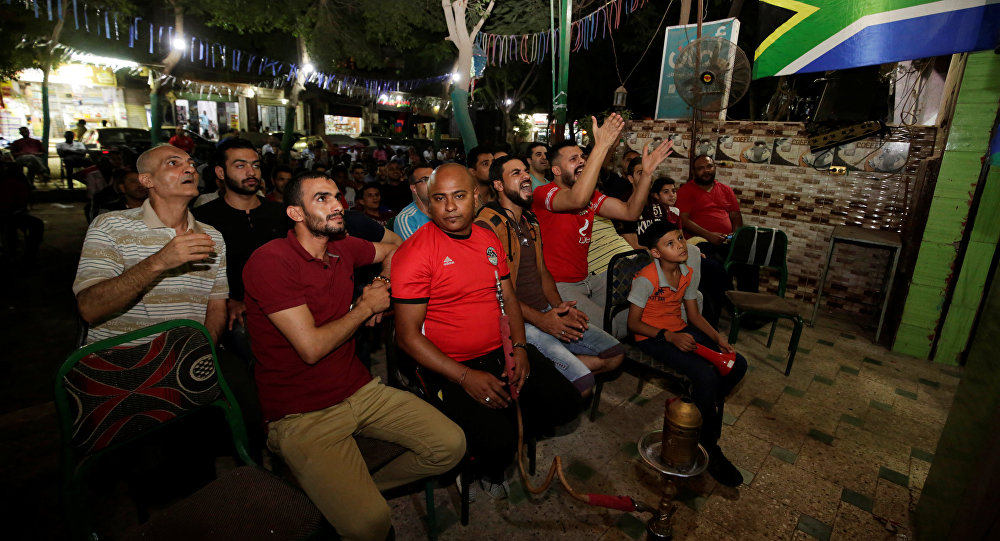 How exactly? Well, we wish he threw us any clue about the procedure but he seems confident enough about this plan of action.

It’s 1 AM and You Still Want to Hang Out, What Do You Do?

Let’s say you and your pals are out and about, cruising the streets of Ismailia, and the clock just struck one in the morning.

Since cafe time is dead, some of you might want to Cinderella on home. The night’s still young, though, so what can you do to still have your hang out with your shishas?

Start your own ahwa, of course. 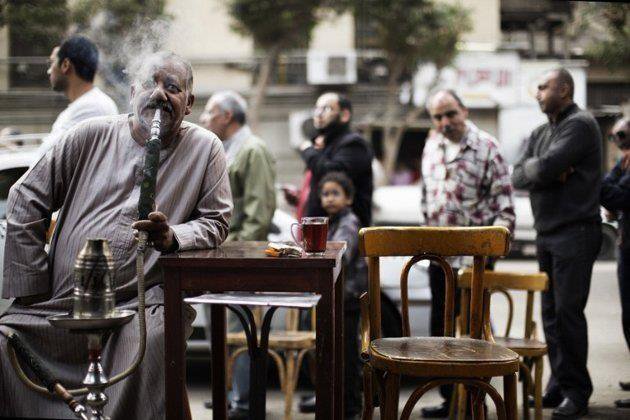 Now, we’re not promoting for any illegal cafe-owning but if you have the space, why not try to gather all the gang together?

Here’s What You Need To Do

Since you’ve decided (or at least kind of, maybe considered) starting an impromptu ahwa, you’re going to need a few things to set up.

If you have a wide veranda or a front-lawn, you’re in luck because you’ll take the easier route!

Get a dozen mismatched plastic chairs and throw them around haphazardly. There you go, a ready-made location. 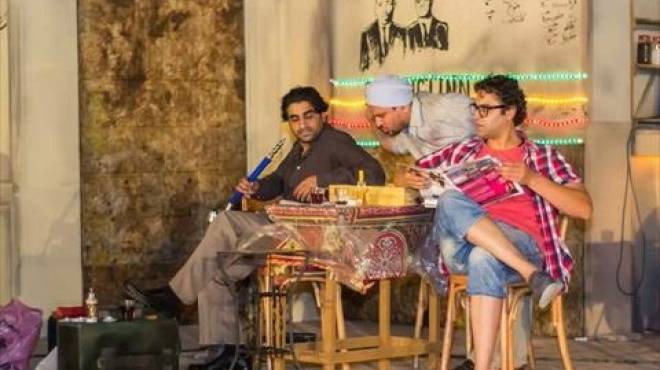 If you don’t have any of that, don’t worry. You can still use your living room, just throw in a few pillows and futons and you have an instant Bedouin seating.

Now that we have the location out of the way, we can get to the other bits.

First of all, you’ll need to stock up on approximately thirty glass cups of various sizes.

Then stock up on every kind of beverage known to man–tea, coffee, three-in-one instant coffee packets, sahlab, everything.

On a second note, maybe don’t stock up on sahlab. If you know, you know. 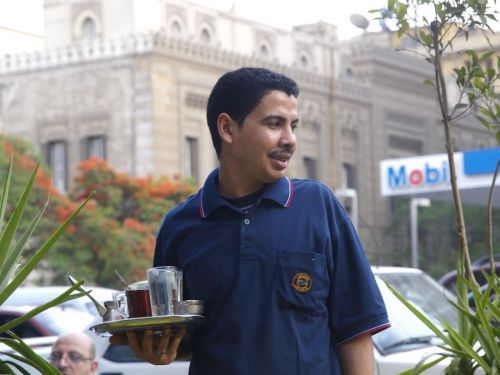 The third thing to do now is have a few food menus on hand. Hungry people are bad for any sort of occasion and we’re just here to have fun anyway.

Of course, we’re not forgetting the centerpiece in this intricate structure: the shishas.

Obviously, you’ll need to get a few dozen shishas, or less. You might think buying all of this might be expensive, which it is.

So, go the other direction and rent them instead. Yes, you can rent shishas, just ask any cafe if you can use them for a small fee. They’re not going to be using them anyway. 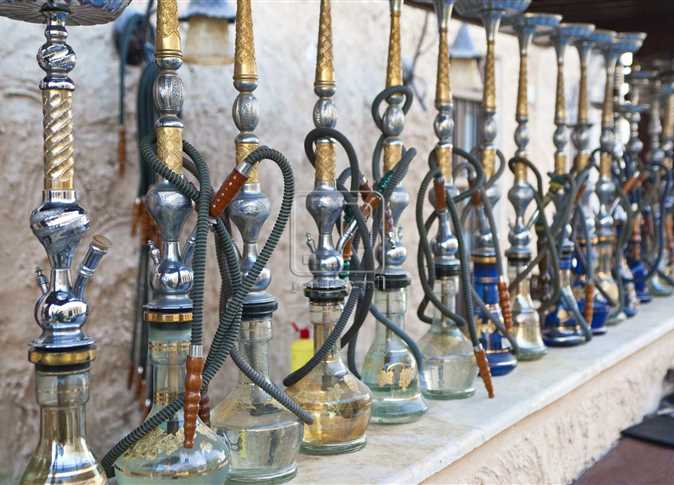 The Perfect Excuse For When “Someone” Comes Knocking

After setting up your own mini-ahwa, the hangout might start becoming rowdy.

The night is going on and on now and you’re laughing along with friends, maybe yelling about something or the other until a strange knock comes on your door. The kind of knock that makes your heart go to overdrive. 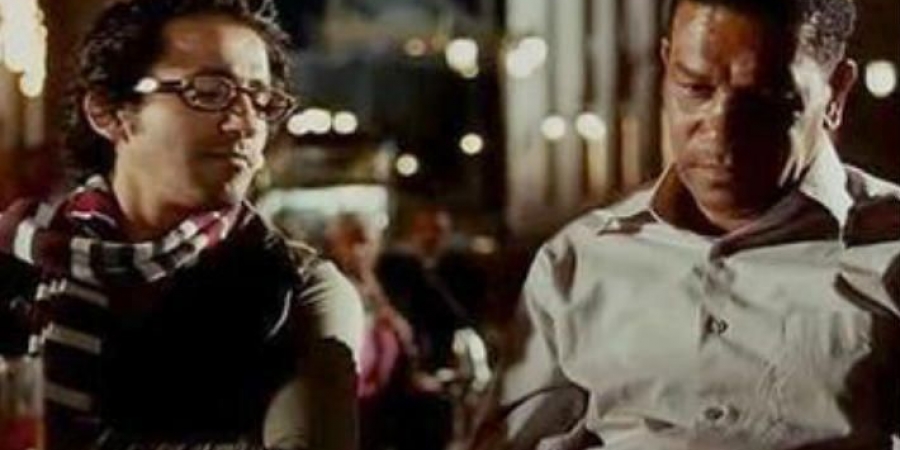 This crowd might worry that they’ll get booked for something illegal, but don’t fret, we’ve got you covered. Here’s a foolproof excuse you can now use!

“We’re celebrating my niece/nephew’s 3aqiqa“, is the most realistic excuse you’ll ever find, based on actual experience.

It’s a pretty nice excuse to have whatever number of people you’ll have on your property, so whoever asks will be satisfied. If a 3aqiqa isn’t an option for you to try, you can also use a sobo3 as an excuse.

If asked about the baby’s whereabouts, naturally point out that it’s past 1 AM and babies need their good rest.

Now that you’ve envisioned your own mini-ahwa, we’d like to stress that it’s only for a fun night out with the gang, not a way to start an illegal business.

If the shoe fits, however…