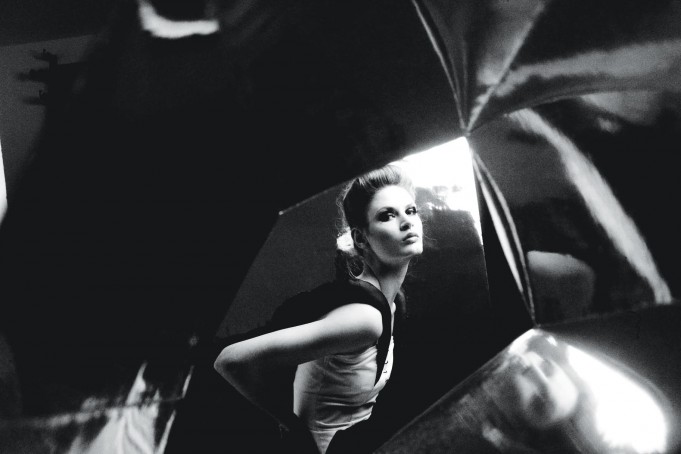 Do opposites attract, or do similarities draw people together? According to psychologists, the latter is true. Similar people often attract, but romantic relationships can develop in a variety of ways.
Typically, we are drawn to similar appearances and personalities. In one study, participants were shown pictures of faces, including one that was edited to look like the participant’s own face, and asked to rate the attractiveness of each face. People found the faces that looked most similar to their own more appealing.
The idea that we are most attracted to people similar to ourselves is called the matching hypothesis, and it is supported by many studies, including a study of blind dates for a college dance. Students in the study were randomly assigned a blind date to the school dance and the physical attractiveness of the students was rated. As one might predict, the students whose dates were very attractive reported high satisfaction with their dates.
The matching hypothesis therefore holds true for physical attraction, and it appears to be true of personality as well. Whether it be romantic relationships or just friendships, psychologists know that we tend to prefer people who are similar to us. The school dance study also found that students preferred dates with similar personalities, but interestingly, the preference for similar physical attraction was stronger than personality.
Some of the other factors that play into attraction are more unexpected. Proximity, for instance, is an important factor in the formation of relationships. Research shows that people who live closer to one another are more likely to develop intimately close relationships. A study of college students living in dorms showed a 41% chance that a student would list the person one door away as a close friend, but only a 10% chance that they would do the same for the person four doors away.
Attraction can also be influenced by adrenaline. People who meet on a high, shaky bridge have stronger feelings of attraction than people who meet on a low, sturdy bridge because of the adrenaline rush that occurs in the former case. The adrenaline spike that occurs in dangerous situations is associated with feelings of attraction, and so we might interpret the increased heart rate or sweaty palms accompanied by adrenaline as attraction. This means it might be a good idea to watch a thrilling movie on your next date – the adrenaline rush from watching car chases or monsters jumping out of dark corners may be the key to a second date.
Wherever our attractions come from, Valentine’s Day is the perfect time to appreciate them. So turn on a scary movie and enjoy!