Identity Magazine
Home Entertainment What Is The Spiderman Curse and How Can We Get Around It?
Facebook
Twitter
Google+ 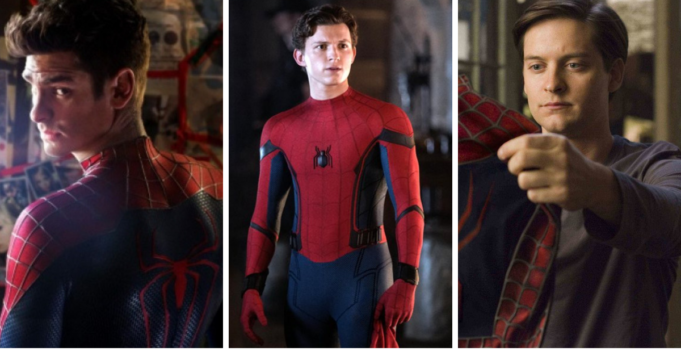 Superheroes have been a consistent presence in our lives. We’ve all grown up with them and recent franchises have been part of our lives for more than a decade.

None of which more than Spider-Man, the hero we’re getting honestly fed up with.

Yes, fed up with and even that is a light expression, considering what’s going on.

The Curse of The Hero

We all remember the first Spider-Man, for reasons that can range from good or bad.

How can we not? We’ve had Kirsten Dunst for Mary-Jane and we’ve had a pretty good villain set, as well as a lovable, geeky hero in Tobey Mcguire. That was more than perfect for the era that began in 2002. 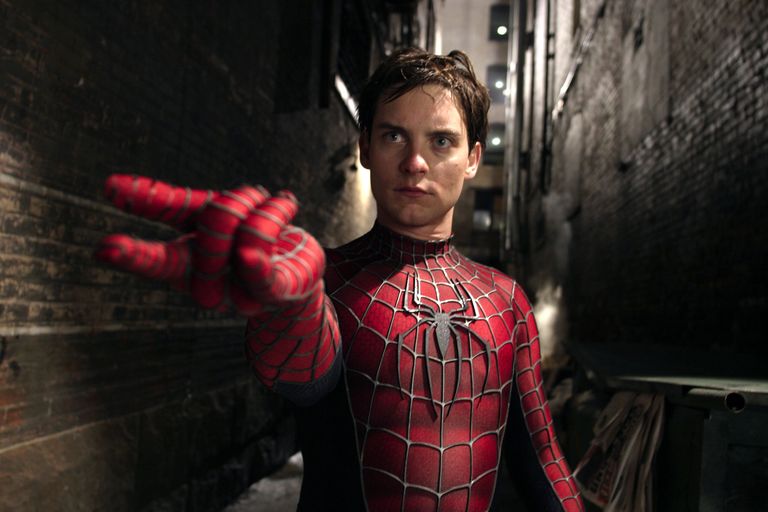 Then, that pop cultural treasure of a series was dropped because the owners decided to reboot the franchise. This led us to Andrew Garfield as Spider-Man.

Andrew Garfield’s Spider-Man was intended to be a method to correct all that was wrong with the first trilogy. We had a more inclusive story, more in-depth, where we find out that Mary-Jane wasn’t Peter’s first love.

We find out about Gwen Stacy and through the help of a definitely misogynistic trope, we find out more about what Spider-Man’s moral code will become.

Then, of course, it stops. Why? Well, the reasons vary from infighting with the cast and crew to the companies wanting a younger person to play Spider-Man.

This brings us to the third try for Spider-Man, which many thought might be it.

It was heading in the right direction, mostly, and we had Tom Holland, who embodied the character exceptionally well and quelled our fears. We’d thought third time was the charm and all that.

But, of course, we all know what happened there. The hashtags speak for themselves.

We Need A Way Out Of This Infinite Groundhog Day

As people who love superheroes, it really pains us to see what’s going on with a perfectly good hero. Spider-Man has many different angles and many different stories, but we’ll never get to them if we keep cutting the character short.

It’s exhausting for us, as viewers, too.

There are basic stop points in Spider-Man’s life that we’ll have to keep getting back to, apparently: his living with Aunt May and her not knowing, Uncle Ben dying (that stopped, thankfully), hiding from his friends, the infamous love story with Mary Jane.

How many times are we going to have to pretend to be interested in a backstory we feel is like a repetitive story from one of our uncles? We already know Spider-Man.

So, What’s The Solution?

You may be thinking across the same lines here and you may not be, but all in all we need to find an answer to this predicament.

How can we make another Spider-Man story and actually keep it interesting after so many trials?

Well, it’s all very simple. Thankfully, the comic-book artists aren’t cheap with their material. We have more than a hundred different versions of Spider-Man out there, all with unique story-lines and personalities. 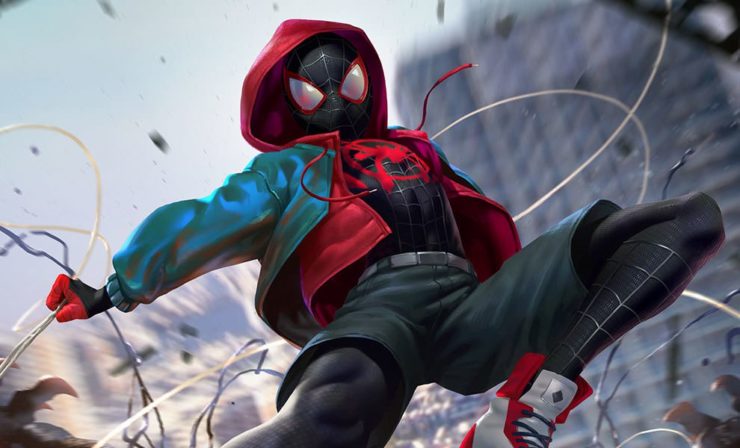 There’s Miles Morales, who recently got a movie of his own, as well as others. There are universes where there’s Gwen Stacy as Spider-Man and one where there’s Spider-Boy who’s a clone of the original Peter Parker.

We also have dimensions where Peter Parker retires as Spider-Man and his daughter picks up his title, one where Bruce Banner is Spider-Man, and one where someone (spoilers) actually kills Spider-Man. 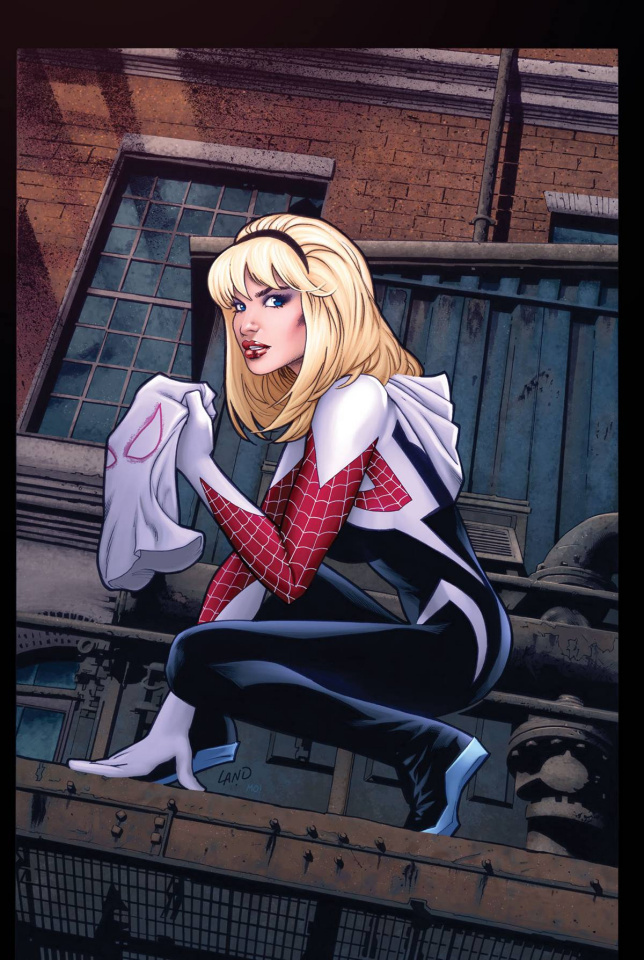 We don’t have to keep going into the infinite loop that is Spider-Man’s backstory when many, much more interesting story-lines are out there.

If we have to have another reboot, maybe a different story will have us invested this time.