Identity Magazine
Home Lifestyle What it means to be “ghosted” and why it sucks BIG TIME!
Facebook
Twitter
Google+ 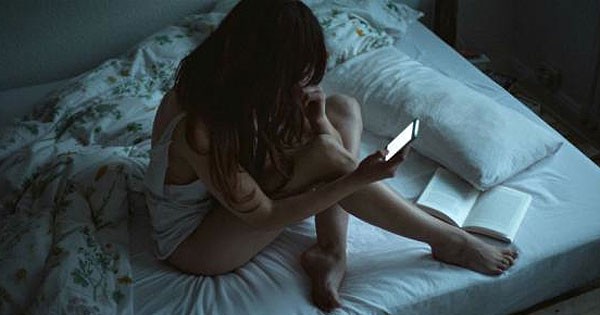 You probably saw this term all over the Internet, especially on websites like Buzzfeed and 9GAG. I, just like you, had no idea what it meant until I did some investigation (mostly just looking it up on urban dictionary *cough*) and figured out exactly it was. I also realized that I have been ghosted various times before, I just wasn’t aware there was a name for it. So I decided to explain to you what it means to be ghosted and why it is one of the most annoying things anyone can ever do to you.

Basically, being “ghosted” is when a man or a woman you’ve been seeing and talking to for a while, randomly out of nowhere, after showing interest and making promises to meet up, randomly stops taking your calls or replying to your texts and just vanishes like a ghost.

So now that you know what it means, you probably also realised that this happened to you, am I right? Especially with the rise of social media and dating apps, it’s becoming more and more common. And isn’t it super annoying? I KNOWWW!

I mean why waste both our time and just lead me on, if you weren’t that interested? Were you just bored? Did you find a better prospect?

Even if it was one of those reasons, have the decency to at least tell me you met someone else or indirectly give me hints you’re not interested. I mean you invested all this time into talking to me, I’m sure one more text wasn’t gonna harm you.

If you started ghosting someone because you didn’t wanna deal with confronting them that you’re no longer interested in them, then don’t even get involved with someone in the first place until you get more mature and learn how to deal with your emotions.

If you started ghosting someone because you didn’t wanna hurt this person’s feelings, how do you think cutting them completely off made them feel? It is 1000x worse. They’ll always wonder what they did wrong and what they could’ve done differently to keep you around. Just tell them the truth. Yes, it might sting a little bit in the beginning but it’s better than forever wondering what went wrong.

So before you ghost someone, think twice about how it could make them feel. It can really knock down someone’s confidence and trust. Think about how it would make you feel if someone did it to you, it’s not the best feeling in the world. And to those who have been ghosted before, if this person was good for you they would’ve stayed and if they had any respect for you, they would’ve given you an explanation so just move on, you’re better off without them anyways.