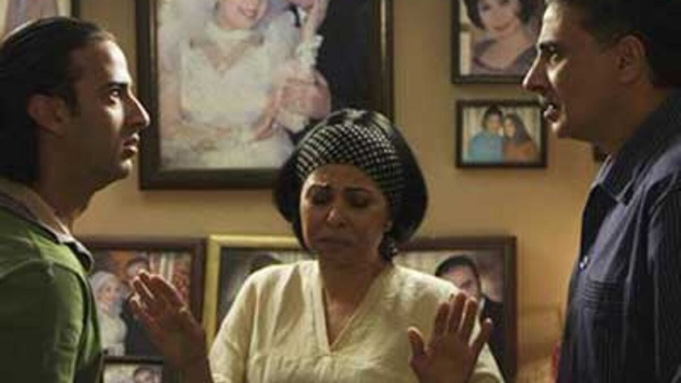 “This person should just leave so-and-so, can’t they see they’re being abused?”. This one line is all too familiar for all of us to ignore, isn’t it?

The problem with a line like that is that it implies we know too much about a situation where we probably know nothing. After all, people don’t just remain in borderline abusive situations because they want to, right?

The actual reasons, unfortunately, are many. And no, they’re not what you’d expect either.

The Abuser Can Take Their Time Showing His True Colors

One of the many reasons why domestic violence is unreported is the survivor’s belief that what they experienced wasn’t actual violence.

Yes, it may sound odd, considering that violence can be very noticeable at times, but it happens.

This can be pinned down to the fact that the abuser will not show that they’re abusive at first. Much like a tea packet, they’ll take their time to really set the tone in.

“I knew him for five years before we got married,” one woman, M.A, tells us. “For three of those five, we were just friends. And he was a saint! He was the most perfect man on the planet.”

She continues. “A couple of months after we got married, he started being really controlling. At first, his tone was really gentle about it, like it was for my own good. Then, he just became demanding.”

Shame and the Stigma Behind Divorce

Although they’re very much encouraged to leave for their own welfare, these victims may find it incredibly hard to do so because of shame.

“The thing is, it’s embarrassing,” another woman, S.M, begins. “I know it’s not supposed to be but it is. No one would want people to find out that they’ve fallen for something like that. No one wants to be a victim.”

That’s not all. Sometimes the shame even feeds another stigma that Egypt still has. The infamous stigma against divorce. Sure, it’s decreasing now but some people still unconsciously nurture that mentality into their everyday lives.

This may include family members and relatives, who may end up encouraging a victim to stay in a domestically violent marriage because of “reputation”.

One thing many people may not consider when first talking about domestic violence and abuse is money. Yes, it is a pretty huge factor.

“He made me quit my job,” M.A continued. “He made me choose between him and my job even though he knew I loved my job. The thing is I loved him so much at that point, I blindly chose him.”

So, what happens after you quit your job? You end up without an independent source of income, one that you could use if, say, your partner is being abusive and you need to leave them immediately.

Although no one would prefer to stay in a violent environment, many people do that because of a misinformed idea of selflessness.

People are more likely to remain in these situations if children are involved. These parents do that partially because of the stigma behind divorce, but mostly because they don’t want their children growing up in broken homes.

At times like these, it’s important to note that sometimes a divorce is the healthiest option for these children. Staying in a home that’s thinly taped up but otherwise broken will be worse than anything else this child will face.

Belief That Domestic Violence Is “A Man’s Thing”

A large portion of people might not report domestic violence or abuse. Not for anything other than the fact that these people might be men who are abused by women.

The belief that women are always, always, victims and that they cannot possibly be abusers is outright harmful. It makes cases go largely unreported when they should be and it makes the victims ashamed of speaking out because they can be seen as “less of a man”.

Domestic violence has no gender and it has no limits. If you know someone in such an environment, or if you yourself are suffering, please do not hesitate to seek aid.

It’s very easy for us to advise people to leave when we’re far from the situation. Please, remember, to keep an open mind and never judge people in situations that are already too hard to bear.