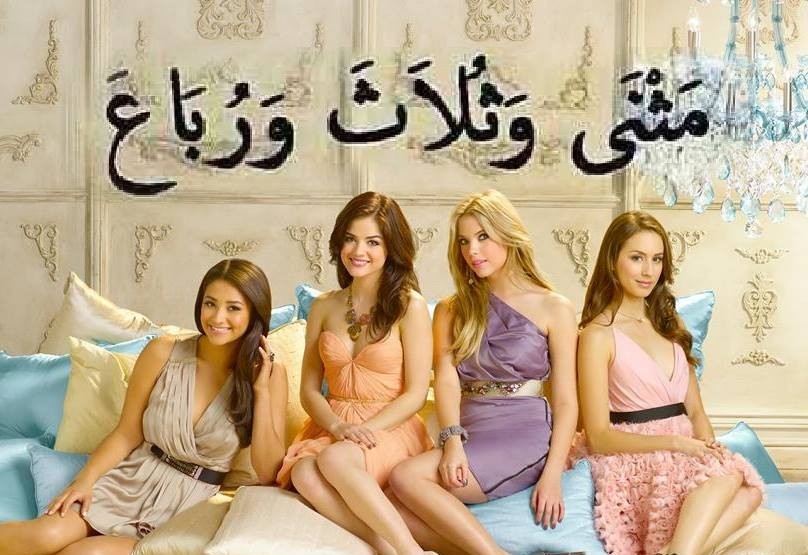 Getting married is one of the biggest decisions anyone could have in their life, you keep thinking whether you took the right one or not and if the person you’re going to spend the rest of your life with is actually “the one” or not.

What would you do if one day your husband decides to marry another woman? He doesn’t wish to leave you or get divorced, but still wants a second wife. Would you accept it or ask for a divorce? Would you try talking him out of it?

We asked some women from different age groups, social statuses and relationship statuses about this specific topic, and here are some of their opinions:

H A. (29, Single) “I’ll definitely ask for a divorce, the concept itself doesn’t need to be discussed, thinking of marrying someone else means I’m not his other half.”

R O. (26, Engaged) “Probably nothing, I guess if he did it yeb2a feeh moshkela, fa I guess I’ll just want to be left alone so I wouldn’t really care.”

O M. (26, Divorcee) “I’ll never accept sharing my husband with another woman whatsoever, if he wants to marry another woman, it means he has to divorce me first, dignity before love.”

H M. (46, Married with 4 kids) “If my husband told me he’s going to marry another woman, I wouldn’t ask for a divorce, I’ll just let him have a second wife, I don’t really care as long as he’s being fair to both of us.”

R B. (25, Newly-Wed) “I’ll try to know the reasons why he wants to marry someone else first, and then I will ask for a divorce. What if the reason was valid? I will still get a divorce.”

A A. (24, married with a kid) “I will ask for a divorce, without a doubt, no discussions, I would never share my man.”

S H. (47, married) “I actually accepted this, he talked to me about marrying another woman and I agreed, he loves me but he wanted kids and I couldn’t provide him with that, so in the end, he married someone else and he has 2 kids now, he’s being fair to the both of us and we’re in love, so it came as a win-win situation for me”

N S. (30, Divorcee and engaged now) “I will discuss it out of curiosity and then divorce him after making his life a living hell!”

A A. (27, engaged) “In the beginning I will feel shocked, and later I will ask him about the reason and know his intentions , whether he’s just trying to get more attention from me or not and whether I’m not giving him whatever he wants or not, but if his reasons don’t make sense, I will get divorced,”

M E. (29, married) “I wouldn’t accept and by the way and this is for real the wife can actually add some stipulations fi 3a2d el gawaz el official and I actually added a stipulation that he cannot marry again without a written approval from me.”