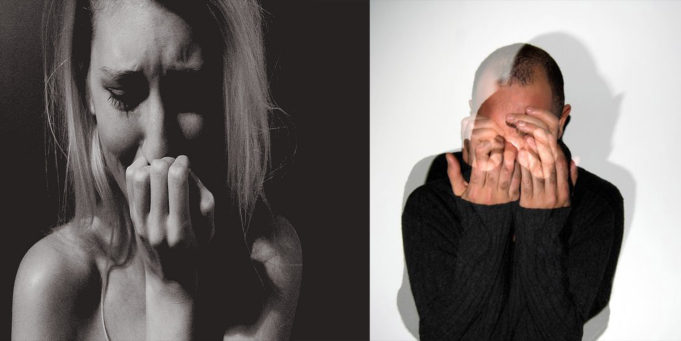 Dealing with someone who has been emotionally abused is no easy task, because for one, they are hard to detect. Here are some signs that might help you out. 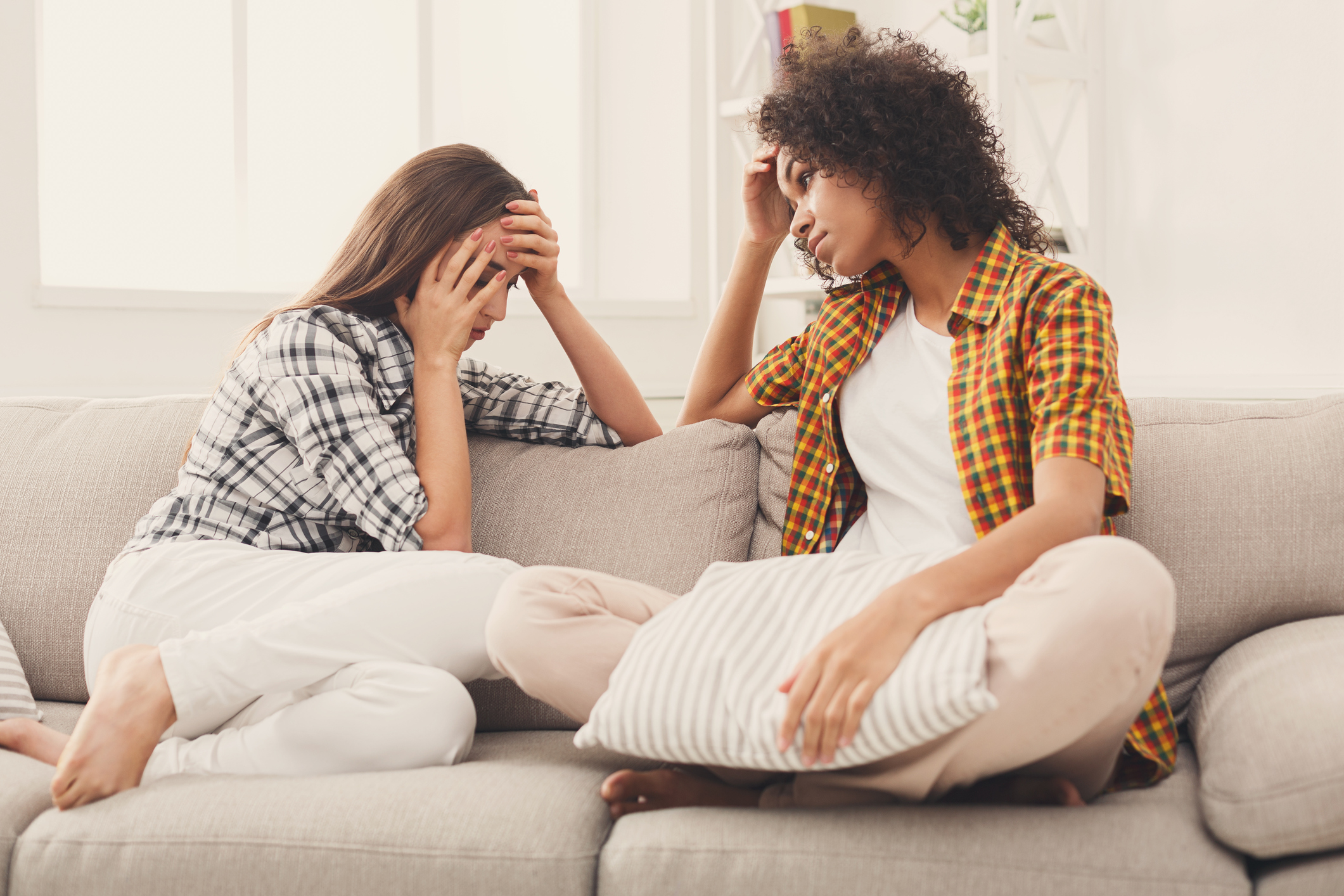 They have a hard time trusting their judgments

They have been for years with someone who was subtly ruining their lives, and not in an obvious way…It’s like handing you poisonous food in a golden polished plate. So after leaving they tend to question every single choice they make. Your support can be priceless.

Keeping you close, but not too close

From the fear of getting into another abusive relationship, they will always try to push you away…maintaining safe space that protects them from getting hurt again. They won’t hang out with you all the time, or text you right back. Don’t take it personal, they will be there at their own times.

They have the tendency to self blame

After taking the blame for way too long in their previous relationships, they tend to self-blame when it’s not their fault. Even if they did nothing wrong. “It’s our responsibility to fix this, right?”. They need you to sit them down and gently explain that it’s not always their fault and keep repeating it if you have to.

Apologizing most of the times

Again, being punished before gives them the constant feeling of the need to apologize. They will apologize for everything to just avoid being hurt again. Don’t take advantage of it, and not apologize when you’re wrong.

They have been wrong for years, they don’t want to be wrong again…So, they will take it slowly with others this time, not rush into anything. They might even indirectly question when is the time you’re going to show your real skin.

Fear of getting too serious

They have now been introduced to your family, it’s getting serious…“Our lives are intertwining”. But, they will keep going, just with extreme cautiousness. *DON’T FREAK OUT, DON’T FREAK OUT*. Reassuring them will be crucial at this point.

Approaching an abused person in disagreements must be done really gently. They made a mistake, and you want to express your frustration, which is of course your right. But being aggressive is not really necessary. Even if you have every right to be angry. If you approach this the wrong way, they’ll break down. Just calmly say what happened, where they went wrong, and how they can make it right.

Self- confidence is not really their thing

It’s the flaws that were repeatedly pointed out, the hurtful jokes or comments they have been hearing for too long that they eventually believed somehow. They’re healing, but it takes time. So maybe try to make them see themselves in a different light, emphasizing the beautiful qualities they have. *I’m proud of you* will be a good start.

They have learnt to remain silent. They won’t usually point out things that made them upset, fearing you’ll take it out on them. Or turn it into a huge fight. They also don’t want to be a burden. However, they’ll try to say what’s bothering them, but in the nicest ways ever. It might be hard to recognize they’re even telling you that they’re upset, but you’ll get there. Constantly telling them that it’s alright to be sad will help.

They have been programmed to do more than their best at all times. They might out-do you. “Whatever good things you’re doing, we’ll do better”… which might cause you to feel guilty. Always assuring them that “You don’t have to do these things” will be great.

Struggling to state their needs out of a relationship

They’re used to always coming in second place. They have to make sure you’re pleased first; they will find it hard to say what their needs are. Treating them kindly is the best thing you can do.

They need patience, support and understanding. Your love is not enough. If you can’t handle these requirements, don’t expect them to allow you to come closer. They’re trying their best to protect their fragile hearts. Give them a break, please.

For more on the different forms of emotional abuse, go to https://identity-mag.com/10-signs-of-toxic-relationships/