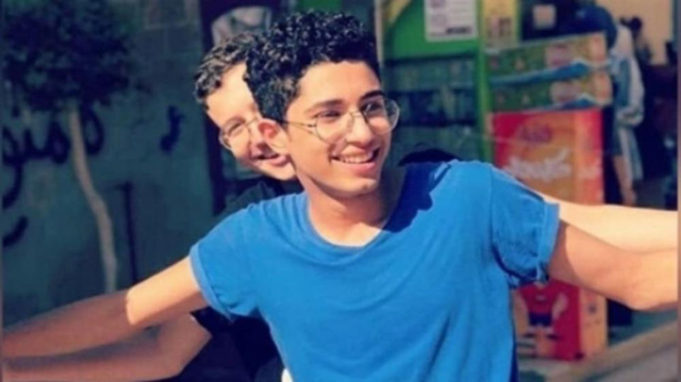 Everyone has been talking about Mahmoud el Bana‘s case and how it’s been getting out of control. The murder happened on camera, yet trivial information seems to be putting the sentencing on hold.

If you’re as confused like the rest of us are about why the sentencing is being delayed, here is a wrap up of everything that’s been officially released about the case. And it’s important to stick with what is official and what’s not since this is what’s causing the confusion.

Social media got too involved in the case, which caused various legal problems

While it’s understood why people might be vested in this case, it surely wasn’t helpful to anyone to spread false information including fake videos, fake confessions, tampering with evidence, and pictures of fake IDs. While social media is not the court, most documents still have to be reviewed just in case they’re actual evidence, which prolonged the process.

One issue that was circulating on social media, and seemed to be the main focus of the court, has been Mohamed Rageh’s age. Rageh is the number one suspect in this case.

It is officially declared that Rageh is a freshman in university, which made many believe he’s over the legal age to be convicted as an adult. However, it was later discovered that Rageh is 17 years of age, which would make him get convicted as a juvenile. This will mean a shorter sentence, and definitely no death penalty, which is what most are asking for on social media.

Pictures of Rageh’s ID started circulating on social media; they showed that he’s over 18 and that his family managed to fake his legal age to show he’s underage.

This issue has also caused a delay in the sentencing since they had to prove his age.

As of October 27, 2019, it has been officially declared that Rageh is born on November 11th, 2001, which makes him a few weeks short of being 18. This means he will get a maximum sentence of 15 years in prison. Additionally, his sentencing can be cut to just 10 years after an appeal, and he could be released after 5 years if he’s on good behavior.

While in some countries, a case like this, the suspect could be charged as an adult in such extreme cases, the law in Egypt does not allow it.

So as of now, Rageh will be officially trialed as a juvenile, and NOT as an adult.

The lawyer stated that he does not support his client, and decided to resign from the case. While absolutely no one should be sympathizing with Rageh, we still have to acknowledge how pathetic it is that a lawyer would agree to take the case, then drop it last minute for a publicity stunt.

As of now, there is no ruling towards Rageh, but from all the evidence, it will be extremely difficult for him to get away with murder. However, the ruling, due to his age, will be too little for what he did.

Whatever the ruling is, it is important to never forget Mahmoud El Bana, especially years after Rageh is out of prison.