Identity Magazine
Home Trending When Are We going to Take a Stand Against Racism in our...
Facebook
Twitter
Google+ 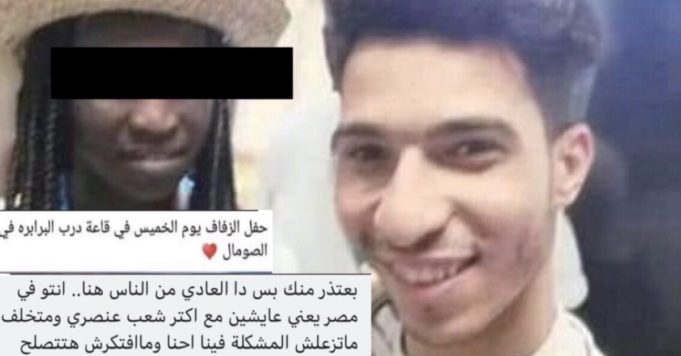 On March 28, a Sudanese Facebook user wrote an extremely saddening post that grabbed the attention of many. The post simply pointed out the true colors of racism in our Egyptian society.

The post showed a screenshot of a picture posted by an Egyptian Cairo University student who wrote a very racist, insensitive and just horrible caption along with the picture. 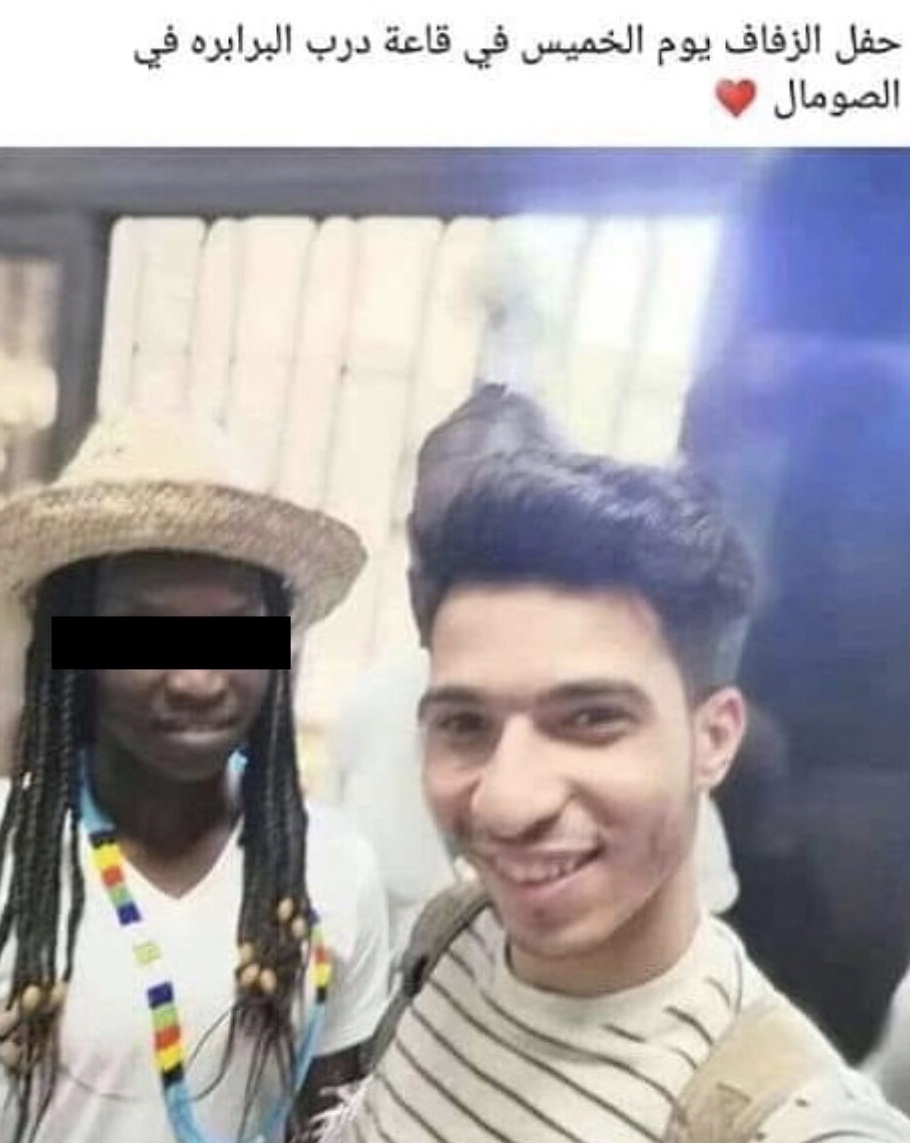 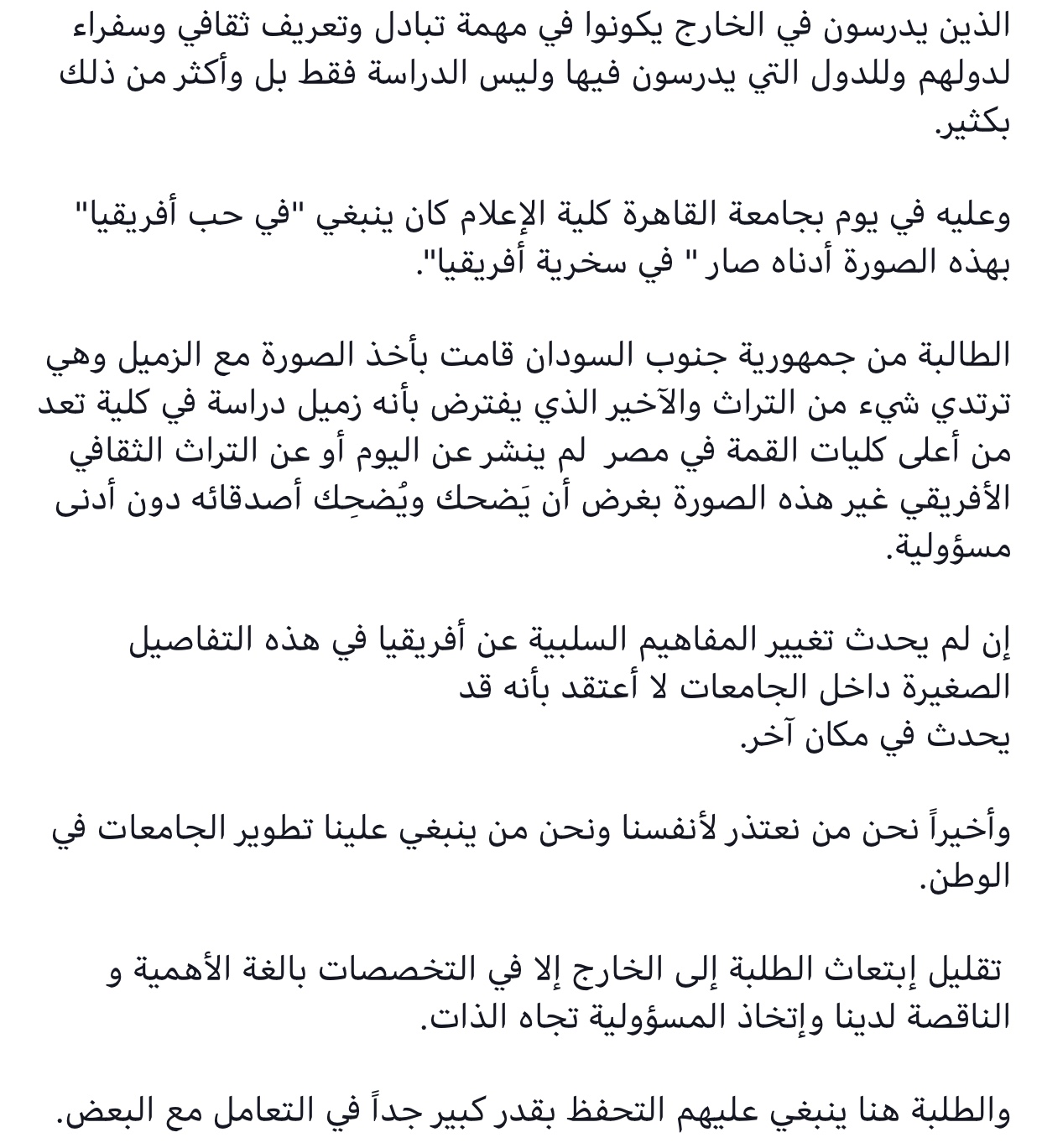 According to the Sudanese user, who highlighted the shameful incident, the photo was taken at the Mass Communications department in Cairo University during a day dedicated for “The love of Africa“.

Instead of celebrating African culture, it was turned into a race and ethnicity joke. Why? Because the guy felt like it and thought – apparently – that his-now-deleted-post was a funny joke.

Many students from Africa and other continents come to Egypt to complete their undergraduate & graduate studies and instead of being warmly welcomed, they’re being discriminated against.

It’s incredibly embarrassing to read the man’s words as he said: “We’re the ones who are supposed to apologize to ourselves and develop the education in our own countries,” referring to how they’re belittling and embarrassing themselves by coming to Egypt to be received with such ugly racism.

When is This going to End?

On the other side of the world, racism is a huge issue that sometimes results in people losing their lives because of it. And this has been going on for years.

Until this moment, there are people who die every year because of racism, discrimination and hate crimes.

We’re not going to educate anyone on the history of racism because this is not our job. But, we’ll only try to begin by defining the basics of what it is.

It’s the belief in the superiority of one race over another, which often results in discrimination and prejudice towards people based on their race or ethnicity.

Unfortunately, here in Egypt, the topic of racism is rarely ever brought to the table. We never deal with it as it really is. It’s almost a part of our everyday life “jokes“.

Discrimination in Egypt is everywhere. It heavily exists in the cinema and the “Afashat Aflam” culture that ‘normalize’ it.

This scene is just an example of how Egyptian movies normalize racism and make it the subject of sarcasm. .

Making fun of people and even ourselves is part of who we are as Egyptians. And it’s always taken lightly as long as we’re ‘joking’. We all let such incidents slip because we never really sat back and thought about how serious this is. And what the consequences can be.

Incidents like this occur every day, we just don’t tackle them because they don’t always go public and they’re already part of who we are.

We only – sometimes – realize the emotional abuse when someone’s feelings get really hurt. Which is why if we look at the comments on the post, we’ll see many people apologizing on behalf of the insensitive guy. 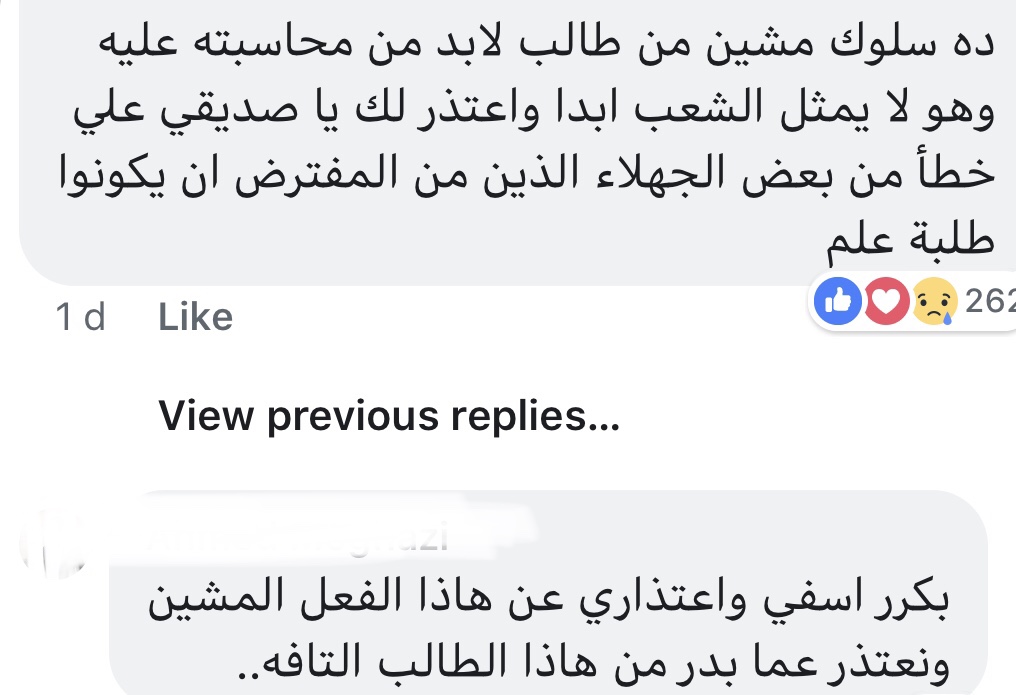 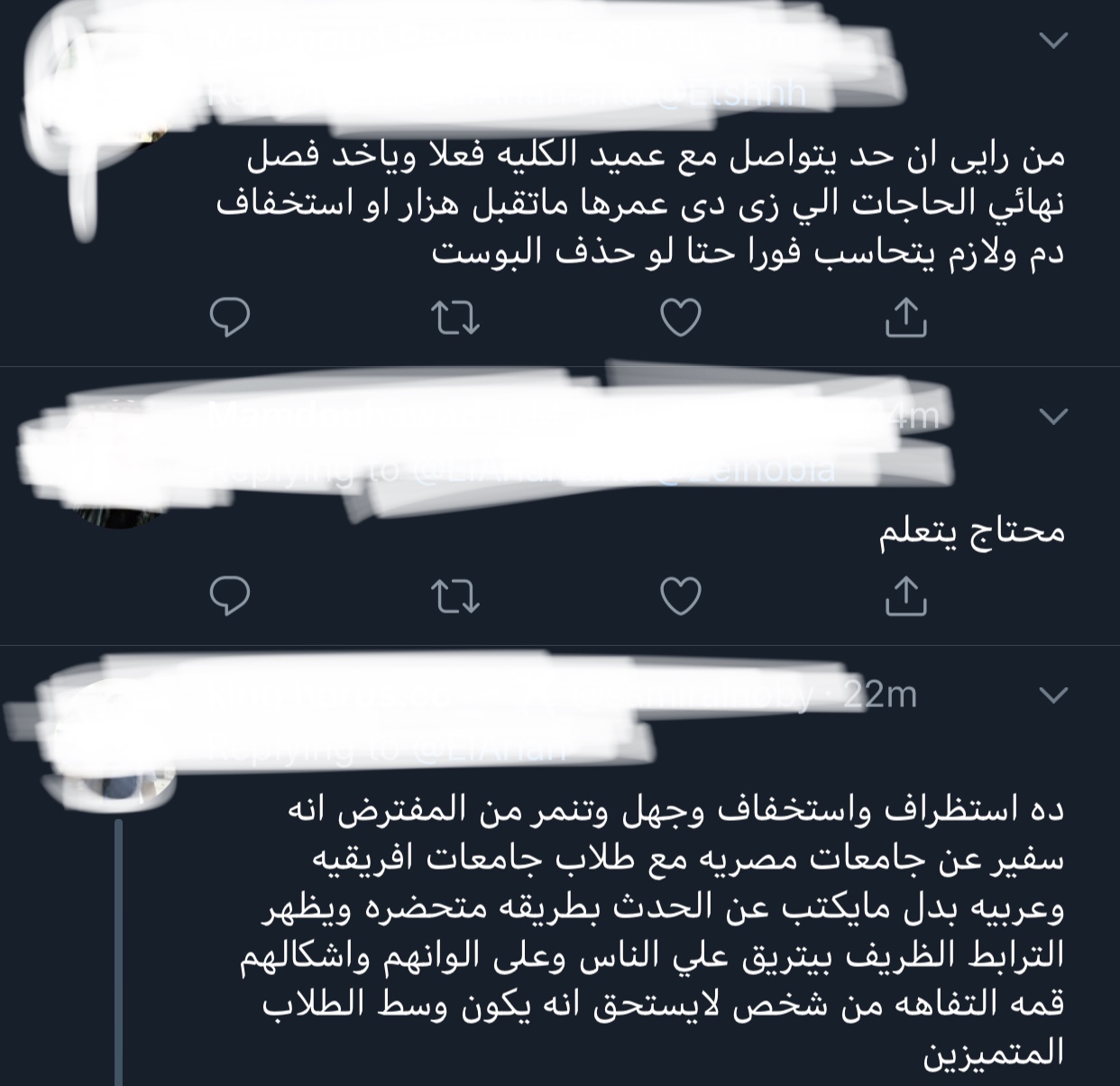 We’ll unfortunately also see comments on how Egyptians are really racist by nature. And we really wish this wasn’t true. At the same time, there are people within our society who always advocate against racism. They are aware of the nature of its existence among us.

And those people are not the minority. But if we look around us, and see how many unusual and horrible things are normalized here in Egypt, we’ll, unfortunately, find that they might be outnumbered by the racists, who are unaware they are racists.

What Can We Do?

It’s true actions speak louder than words, but why don’t we at least try to raise awareness? Why don’t we try to heavily advocate against making fun of race, color and ethnicity in the Egyptian society starting by banning such behavior in movies and TV series?

Also, social media. We always advocate against bullying for example. This is such an important topic to always bring to the table too. But the very minor difference is that our society doesn’t – at least currently – normalize bullying as much as it does racism.

Then after speaking out, ACTUAL ACTIONS SHOULD BE TAKEN AGAINST THOSE RACISTS!

If no actions, whether legal or not, are taken against such ‘trolls’, it will never stop. And we’ll always be living in this endless racism cycle under the umbrella of “Hey, it’s just a meme” or “Hey, it was a joke”.

In November 2018, a 22-year-old Egyptian student who lived in Alexandria committed suicide because of the racism she was facing at the institute she was enrolled in.

It was reported that some of her supervisors at the institute were constantly making fun of her skin color. And saying the most hurtful words. Her mother had complained to the administration multiple times, but nothing has been done until she lost her life.

We need to start heavily highlighting discrimination and exposing racists in order to at least try and stop the normalization and horrible ‘jokes’. Even if step by step, but ignoring it will only increase it, and we’re already fed up.