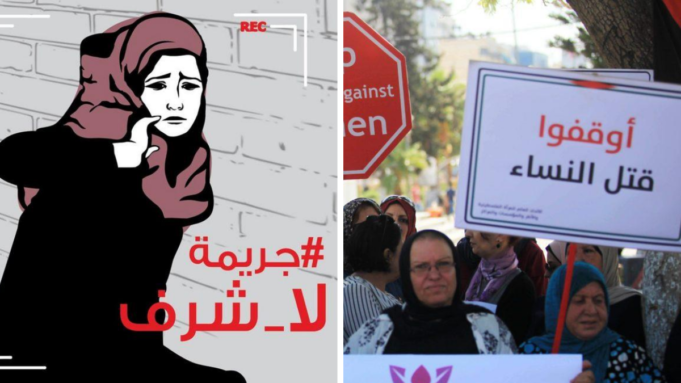 Almost a year ago, Israa Gharyb was killed. No, not killed. She was viciously murdered by her family members for going out on a chaperoned date and taking selfies with her fiancé.

When this happened, the entire world, Arab and otherwise, went into total justifiable rage. Yet another woman killed for no reason. Wait, no, there is a reason and it’s called “Existing While Woman”.

Our outrage was heard, like it was every time a woman gets murdered on grounds like these, and we hoped for justice.

We hoped for laws and justice. We fought for them, signing petitions and participating in challenges meant to raise awareness so that the entire world knows that this is still going on and so it could help.

A year after Israa’s death, though, do you know what happened? A series of honor killings.

Rasha Bseis, an 18 year-old Syrian girl, was raped by a Turkish soldier and word got out. Instead of standing with his sister, her brother emptied bullets upon bullets into her petrified, shaking body. All while his friend videotaped the murder, yelling at him to “wash his shame away”.

A 27 year-old Egyptian girl from Minya decided to rebel against her family’s simple life and moved to Cairo only for her father to lure her out to torture then murder her, proudly flaunting his literal filicide because he “won his honor back”.

Needless to say, this isn’t honor. This is the furthest degree from honor a person can ever be. This is murder, clear-cut murder that is sometimes committed in broad daylight and on video.

And the worst thing about all this is that despite how many people you see saying what we just said (that honor killings are cold-blooded murders), we’re still in the minority.

Here’s a sample of the vast majority, all in extreme favor about the Minya Honor Killing:

We need to change the culture, now more than ever. It cannot keep on going like this. We need awareness campaigns and mandatory programs and checkups and safe spots and hotlines these girls and women can turn to.

We need protection and laws. Now rather than later when we all regret having none of these things.

The only real chance of actual change ever happening is having these protective services and lifelines for the women in line of danger (i/e: literally every woman ever), while we work on tearing down the deeply-seated woman-killing culture from roots on up. Once we do this, we will have a real chance at change and safety.

In memory of all those women and girls who were betrayed by their families and the world after them. 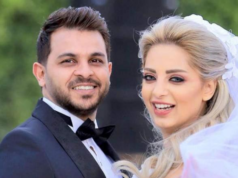