Identity Magazine
Home Opinions When Will It Be Cool To Be a Good Person Again?
Facebook
Twitter
Google+ 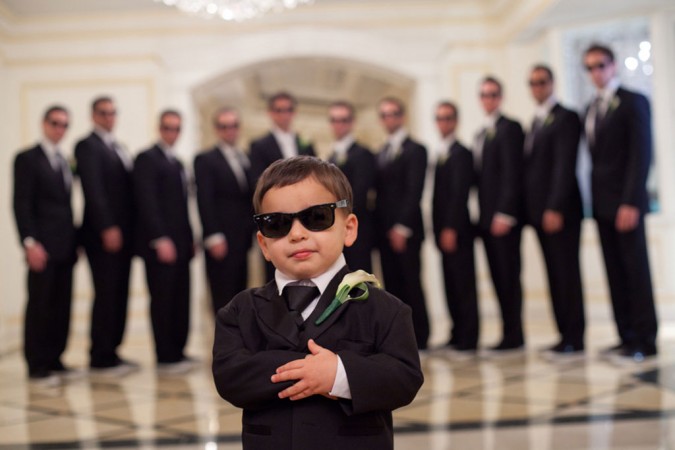 Is it just me, or is it now trendy to be bitter, mean and angry? It’s almost like tanaka and constant dissatisfaction are what’s in right now. We’re surrounded by a constant cloud of complaints and angry people who feed on criticizing others and things around them. When did we get so bitter? When did we get so addicted to negativity? People make me feel like I’m naive for being optimistic and seeing the good in the worst of situations.
It’s almost like it’s cool to be against everything and everyone. It’s cool to be cynical. It’s cool to hate people. I’ve witnessed people bond over their shared hatred of humans and the place they live in. What is this? How healthy could that be for us and for our lives?
Why can’t we bond over something a little less cynical? Why do we have to see the bad in everything and everyone? Has anyone else grown tired of this darkness? Doesn’t anyone want to break free from this bitterness?
I want to see happy people. I want to see more smiles than frowns. I want to see people going up to strangers and introducing themselves. I want people to see the good instead of the bad. I want people to be nice and friendly and not be criticized or ridiculed for it. I don’t want people to think this is naive, I want them to think this is human.
There’s nothing wrong or shameful about being a happy and bubbly optimistic person; it’s actually good for your health and gives you better energy.  Anybody can complain and be bitter, but it takes strength to remain hopeful and thankful in the face of everything life throws at us. Embrace your goodness.