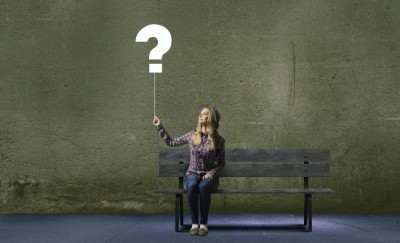 Situationship; a term, I personally use, to describe any relationship that keeps me wondering “where do I stand?” Whether you’re a guy or a girl, you must have been placed in a situation where you didn’t know what you mean to the other person? Do they like you? Do they not? Are you just a best friend? Are you much more than that? Hwa beysta3bat? Or is he just comfortable with you? It’s a bad place to be in, especially if you started catching feelings. 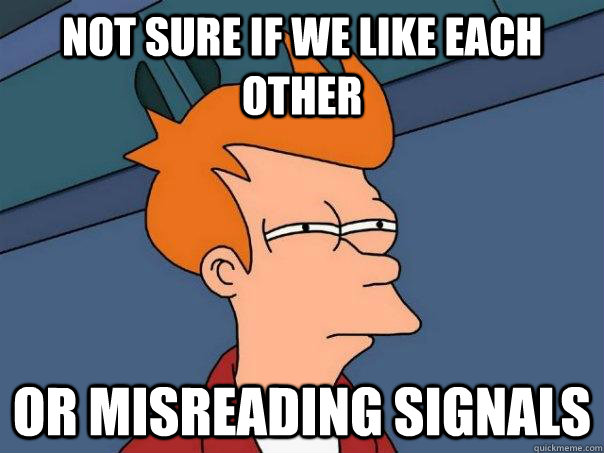 Let’s be honest, you might not wonder where you stand if you did not start catching feelings. When you start having feelings for someone, especially if they are getting closer to you or already are, you tend to mix yourself up with the signals they are sending. Yes, they might not be sending mixed signals, and you might just be misreading them.

Stop thinking that he’s telling you about other girls to make you jealous and see it in your eyes. Maybe you are truly his best friend and he likes to share his stories with you. At the end of the day, that’s what best friends do. Same thing goes for guys. Stop thinking that every story she’s telling about someone who flirted with her, was to ultimately make you spill out your feelings for her. It might be that she’s taking your advice on how to deal with such flirty guys.

You are in control 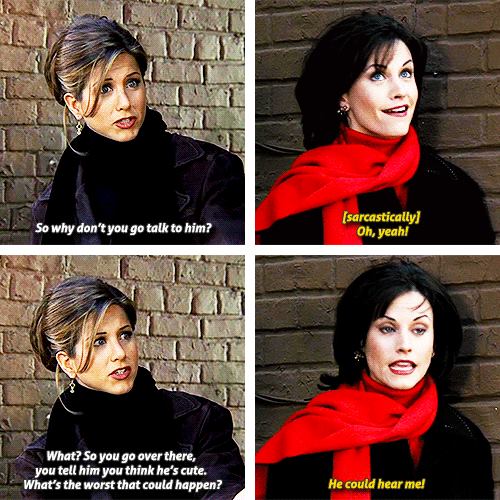 Don’t get me wrong. A lot of people do really enjoy mixed signals, but c’mon you don’t want someone who isn’t sure whether they want you or not! Who would want such a situationship? So if they are sending you mixed signals, and you started to get confused about your feelings remember two things: You are in control of your own feelings, not theirs. And if they are sure of their feelings, you deserve to be told. So let that drama go.

Life already brings its own drama, hence you don’t need to spice it up more. Feelings exist to be expressed. If you like someone, tell them. What’s the worst thing that can happen? At least you will know where you truly stand and you will be rewarded with peace of mind instead of constant overthinking. Or at least ask them, you should be comfortable with your so-called “best friend’ to ask them where do you stand in their life. I mean if Adele could do it, anyone can:

It might get awkward, but believe me it’s better than keeping your feelings bottled up for so long. You will eventually hate them for not noticing something you never showed or said.