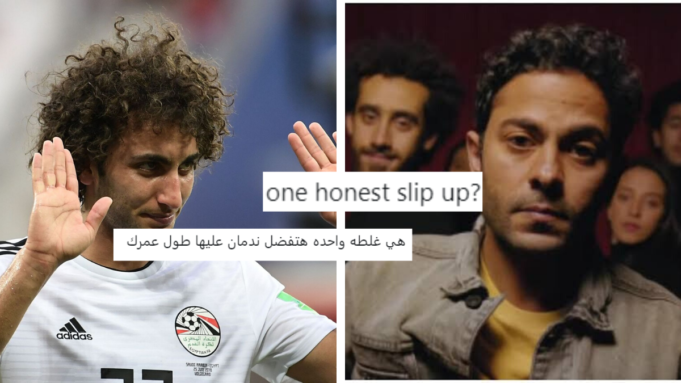 You’ve been keeping up with current events, right? If you are, then you must know that, right about now, we’re smack-dub in the middle of a “Expose All Horrible People” movement and we can’t be happier.

But since that’s a thing, you’ll notice that there are a lot of unsavory things coming to light about celebrities and people you yourself might know and regularly deal with.

Because of that, you might have gone on some personal unfriending/un-following campaign of your own, cutting off the people you know who have said and/or did some irredeemable things.

But, wait, hold on. Were these actions or words said by those people actually irredeemable or do they deserve a second chance?

Okay, so some mistakes seem trivial compared to worse things

Let’s get one thing straight here. Mistakes can be categorized by degrees and that’s perfectly fine because not all mistakes are on the same level.

Some mistakes are passable because they are that trivial. Others (like a person finally un-learning horrible mindsets) can be forgiven if people make the effort to learn and actually apologize.

However, this does not mean that every single mistake on earth is forgivable. Some people just don’t deserve second chances.

If that sounds too harsh for you, let us rephrase it. People whose “mistakes” are things like rape, harassment, extreme bullying, and abuse can’t be forgiven.

These are all things we really can’t forgive at all and, no, it’s not in any way a harsh stance to have. These aren’t tiny mistakes you can excuse by saying that “they didn’t know better”.

Everyone knows that there are some things you don’t exactly need lectures to learn. You just know abuse is wrong. You just know rape is wrong. How could you not know something that causes people some very visible suffering isn’t wrong?

It’s actually very valid, but we just need to remember the moral lines. There are things you can’t let slide or question and even if that’s a possibility, it’s really only up to the survivors of these things to decide.

“Okay, so what do you want us to do about it?” – nothing, really. The only thing to do here is to see for yourself.

If you’re still on the fence about this whole “some people used up all their chances and certain things are irredeemable” thing, you should take a step back and look at everything objectively.

The next time someone does something dubious (and is not rape/harassment/abuse), ask yourself — how would you feel if this thing was done to you? Would you let it slide? Would you be able to laugh about it and let “bygones be bygones” if others started forgiving them on your behalf?

Some “mistakes” are unforgivable. Others, well, you just read about it.