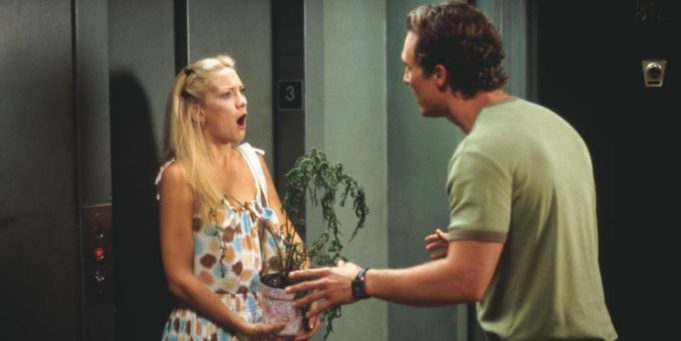 A new year is right around the corner, that time of the year where a nice, romantic dinner would be a great idea to unwind with your boo.

HOWEVER, no one is willing to go bankrupt because of one wild night! 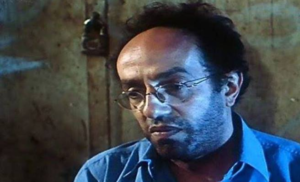 Whether you are aiming for that quiet, romantic night, or you want to go crazy with the gang, venues and clubs in Egypt are getting insane with their pricing.

An average night out can cost a fortune, and it opens up the sensitive debate of who should pay the bill?

Basically, as a couple, you might find it a bit awkward to discuss this topic. We all like fluffy and nice things to talk about, but people can get confused when it comes to the bill. No one likes to be called cheap, but they still don’t want to spend the rest of the month walking for 5 kilometers because they can’t afford the taxi fare, right?

So unless it’s like a special event—or one of you is in a good mood, you should split the bill. Why, you ask? Well, because:

The prices of every activity in Egypt now encourages the prospect of teamwork. Even the idea of paying the bill for your friends can require some budgeting.

Addressing the elephant in the room; with great powers comes great responsibilities.

Since women are equal—and sometimes superior— to men, the responsibilities should be treated the same.

In the end, we believe that it won’t be fair for anyone to bear the burden of the bill alone this Christmas. Unless they can afford it…

You know, Santa could use some help from Mrs. Claus, guys!

Merry Christmas and a Happy New Year, Everyone!