If you find a viral meme on Facebook, chances are it’s posted from the Fortafy fanpage. If you open the page, however, you’ll find that it’s some rapper’s fanpage. The page has almost 4 million likes, full of either memes or posts about “Miss Egypt.”

People are getting confused about this page and no one knows who’s behind it or what the hell is going on with it. Some even said that it’s done to track Facebook user’s activities. We did some digging and it didn’t really need much stalking skills!

Who’s behind this page? 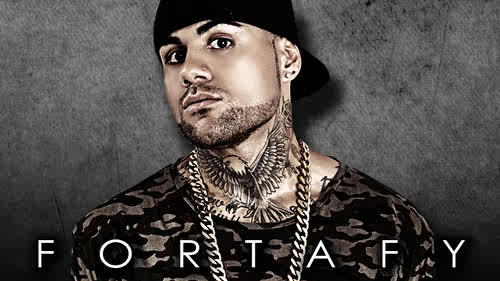 A 28 year old man from New Zealand, called Sam Ratumaitavuki, who’s a rapper who goes by the name Fortafy.

He started the page for his music, and started posting memes as click baits for people to like his page. Apparently it got big, and he kept on doing it.

He is a rapper, club promoter, but what pays the bills is managing this page! He’s one of the first people to take over Facebook pages and post several relatable memes. He gained popularity fast, because of the memes and his interaction with the “fans,” and he now gets paid thousands of dollars to promote things on his page.

Why are people relating him to Egypt?

He’s been called Egyptian, blamed to be an Ikhwani who will “brain wash the West” with their beliefs, a spy who’s tracking our Facebook activities, and much, much more – keep in mind, he NEVER mentioned anything political, and definitely nothing about our country. 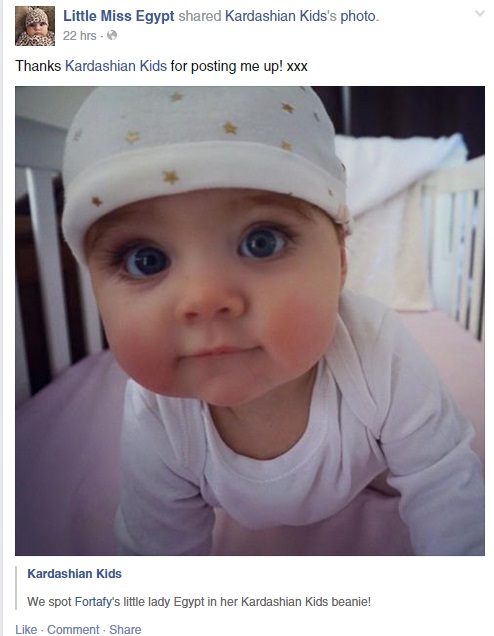 He does, however, mention Egypt every once in a while, because he calls his daughter Egypt. He has a page called “Little Miss Egypt” that’s dedicated to her, and he also makes money out of it by making his baby “model” in sponsored clothes. 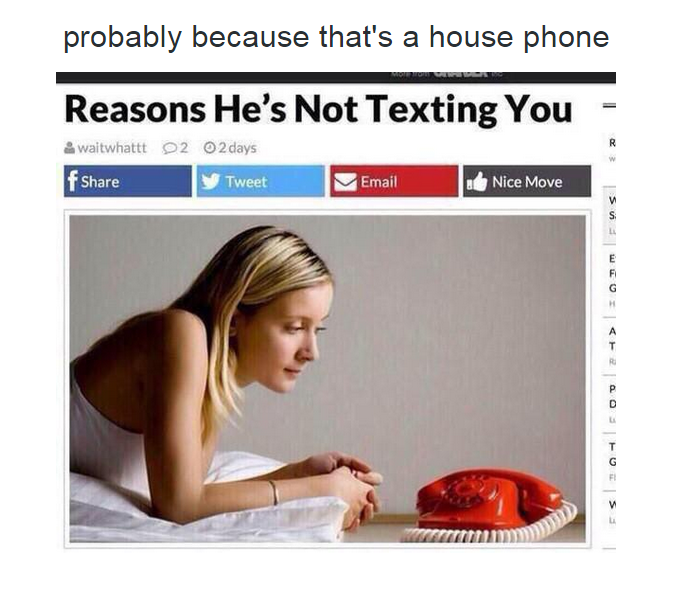 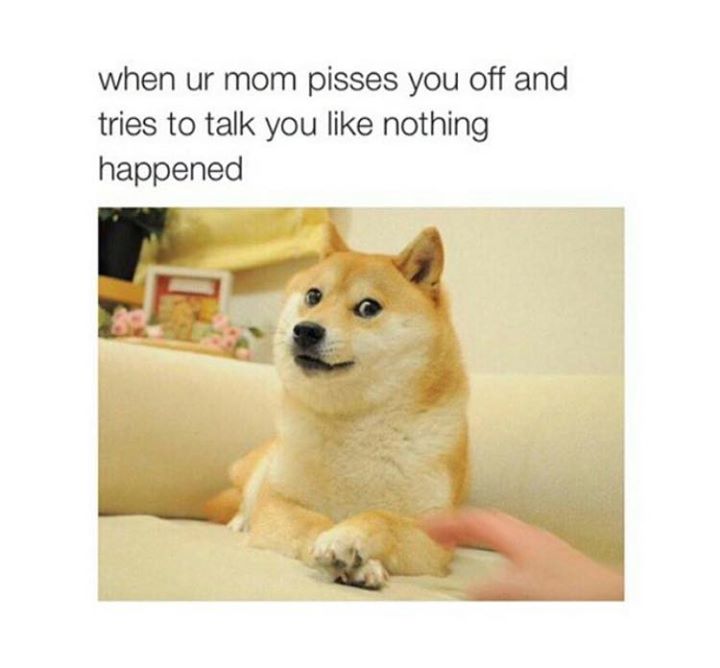 Simple stuff, for shits and giggles. You’ll never find a life changing article on his page, or anything useful. Just a bunch of funny means, sponsored links, pictures of himself (fyi: he’s pretty hot), and pictures of his daughter, who is pretty cute too.

What about his music?

He was never a “famous” musician, probably cause his music kinda sucks. With the money he’s making out of this page, he should just stick to this and leave the whole music career behind.

So now you know who the hell Fortafy is, and now you know that people have become millionaires just from managing a Facebook page on their couch. Enjoy your job!