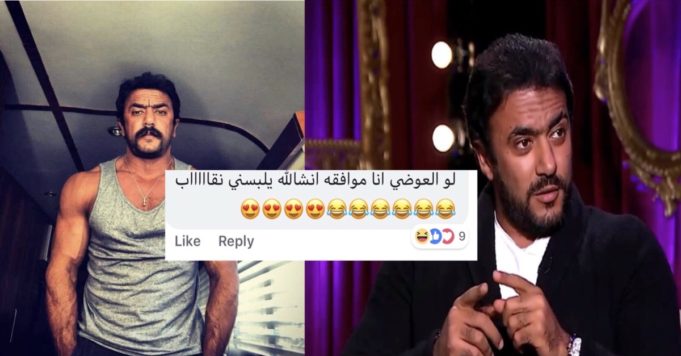 During the last couple of days, a video from actor and boxer Ahmed El-Awady’s episode with ON Drama host Samar Yousry has gone viral.

After asking him a couple of questions about love, romance, women and relationships; girls on social media made it their mission to fangirl over the guy everywhere.

However, what impressed the girls in El-Awady’s interview, is exactly what they usually hate about typical Egyptian guys; which is why we’re trying to figure out and understand the reason behind the controversial obsession:

To put things into perspective, here’s a brief about who he is: 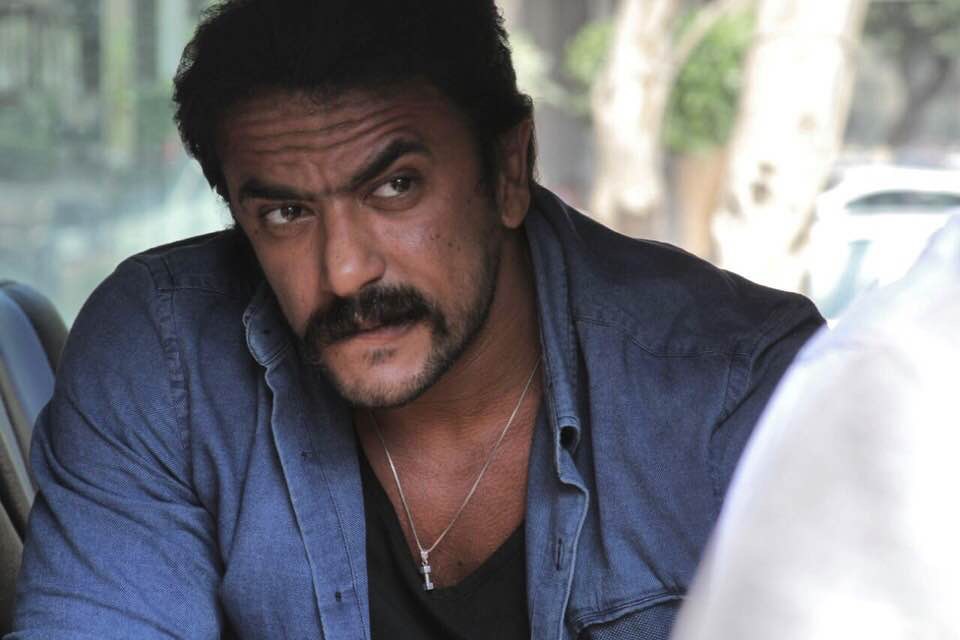 El-Awady is an Egyptian actor who first appeared on the scene back in 2009 in Ahmed Ezz’s “Badal Faqed“. But the actor started getting actual attention when he appeared in the Egyptian hit series “Naseeby W Esmetak”.

When he appeared in the 3rd season of the very popular series “Hekayat Banat“, it was a whole different story. His role as Mazen, Dija (Injy El-Mokkadem)’s boyfriend, basically clicked with most of the girls who watched it.

Posts were going viral on social media, talking about how hot and manly he is. Girls were all over his deep voice, beard, fashion sense and so on.

But the thing is they were fangirling over his role as Mazen (the bad boy) in the series, not completely the actor himself. That’s until his interview with Samar.

In her show “Hafla 11“, Yousry usually hosts celebrities and asks them controversial questions about their personal lives.

During the interview, the host definitely knew what would exactly appeal to the girls who are already a bit crazy over El-Awady on social media. So she bombarded him with questions about love and relationships.

As expected, El-Awady’s answers really made him appeal even more to girls. In the interview, he portrayed the image of the typical Egyptian oriental man, but more like the better version we see in the movies. Well, at least that’s what everyone on social media thought.

El-Awady replied very normally to questions like “Would you hit a woman?” to which he answered: “Not a chance, how could a man ever do that?”.

Isn’t it already obvious that beating women is not even an option to be considered? Seems like girls still find this fascinating coming from him, for some reason.

He went on “That’s a strong being (men) and the other (women) is a fragile one, why would you wanna do that?“.

Again, it’s quite obvious and El-Awady didn’t add much to what we already know. However, the strong balance between both is not really the justification here.

Other questions were like “Would you cry if a girl breaks up with you?”. He went “No, I’m not into that stuff, but I will get her back.” 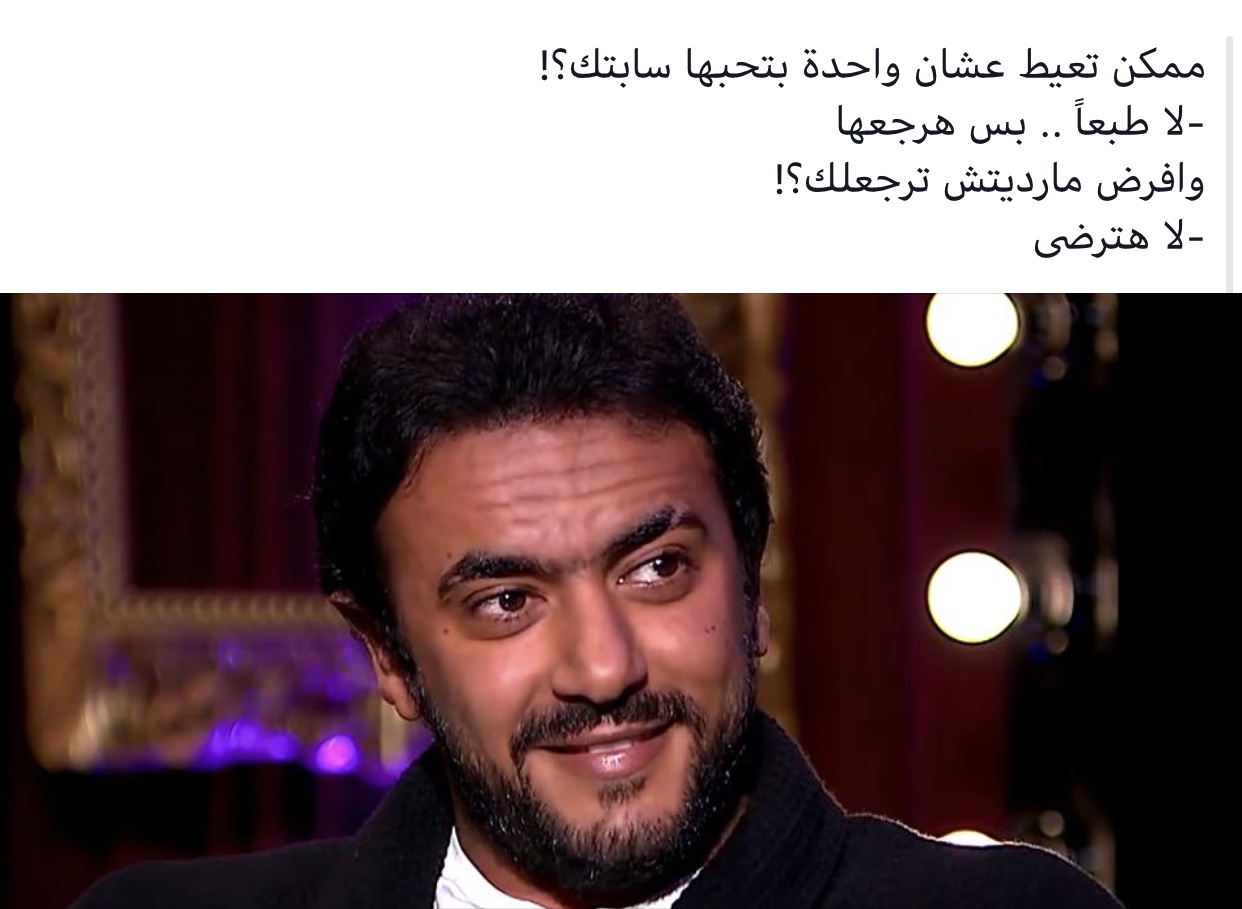 Additionally, the actor said that if he did something wrong, he would apologize. Somehow, although this too is not a surprise to anyone, girls still couldn’t contain themselves.

Most of the questions Yousry asked were pretty ordinary, and him being a typical Egyptian man -or at least a normal one- replied in a very logical and quite impressive way to many. Also, his words suddenly turned him into every girl’s dream man on social media.

That’s okay, but the thing is that the guy pretty much said what every other man would say on live TV. Never mind this, he also portrayed the very image of an “Oriental man”.

But isn’t that what girls have always been mad at Egyptian men for?

For instance, girls always talk about how uncivilized, retroactive, closed minded and controlling Egyptian men are, and how they absolutely hate them for it.

On the other hand, they were all starstruck when El-Awady said the words out loud, in a rather “cool” way.

To prove this point, one of the topics Yousry and El-Awady talked about was whether it’s okay for a girl to dress the way she likes. They also discussed whether or not she can go out without taking the consent of her partner.

Like every other Egyptian man, he, of course, said that it’s not okay. The only difference is that he said it in a nice and calm way. Adding that the whole thing would be mutual, she has rights just as he does. Well, again, obviously.

The  actor also posed a question that went viral on social media; “Ain’t I her man?” 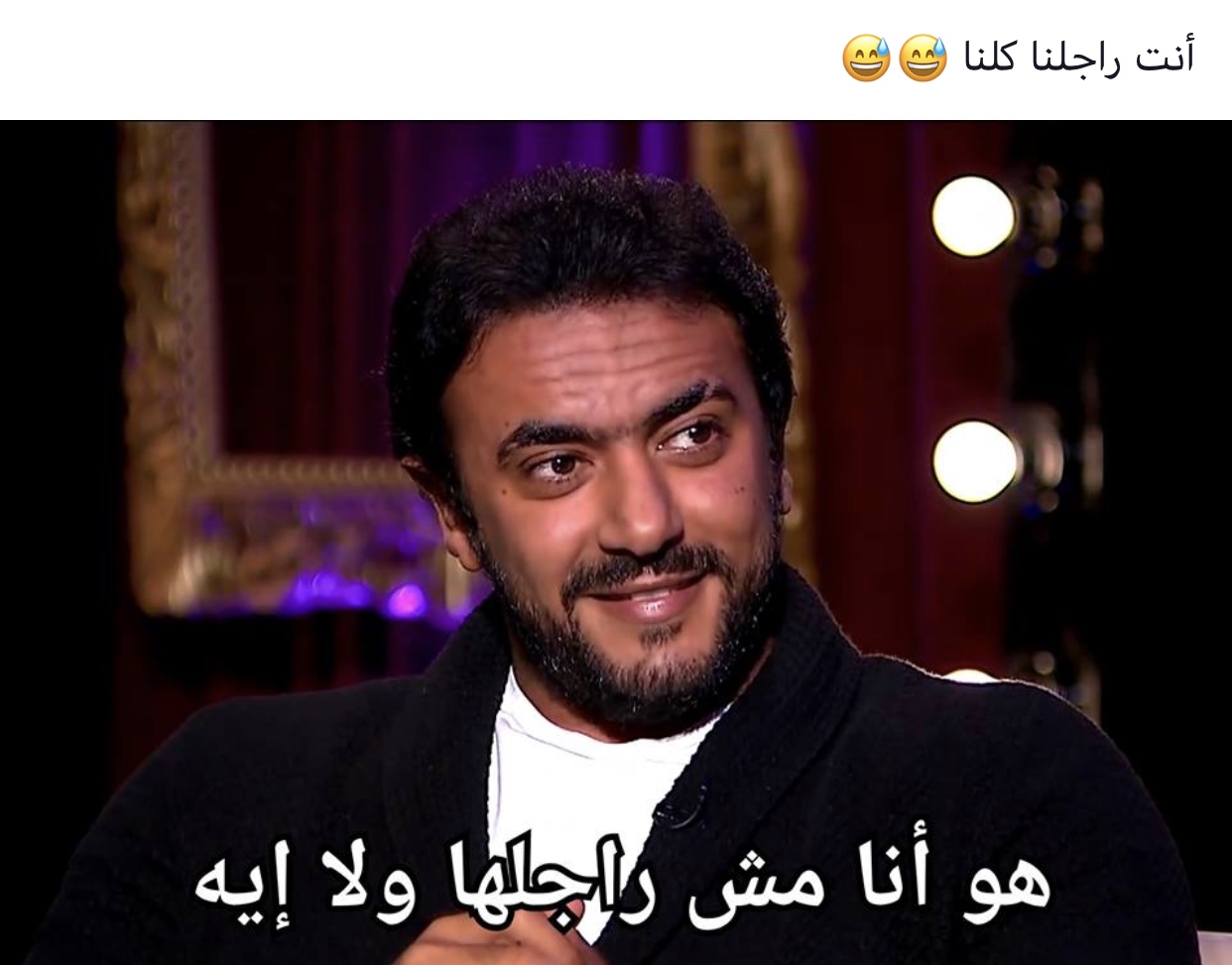 All of that sounds very nice to some. But the people who liked these statements coming out of El-Awady, are the same people who bash Egyptian men on a daily bases for thinking the same way.

There is a lot of contradiction going on here because one second, girls want a sweet loving man, and the other they want the bad oriental boy.

And at this point, we highly doubt that they would agree if that bad boy is not Ahmed El-Awady. And here lies the double standards!

Ahmed El-Awady has written a couple of controversial posts on women and feminism on social media that gained some attention back then. In Samar’s interview, she brought them up and he still stood by them.

However, instead of bashing him as they always do with closed-minded guys in Egypt, some girls still obsessed about the actor. Regardless of what he thinks about feminism and all the stuff they usually stand for.

Let’s ask ourselves, is the current sudden obsession over the actor justified? If El-Awady’s words came out in public from an average looking typical Egyptian dude -and not a hot actor as they see him- would the girls still take it? 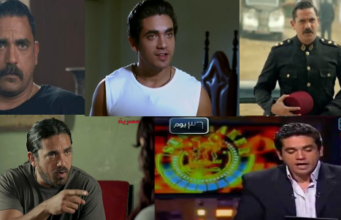