Identity Magazine
Home Trending Why are People Discrediting and Criticizing Dina El-Sherbiny for Starring in her...
Facebook
Twitter
Google+ 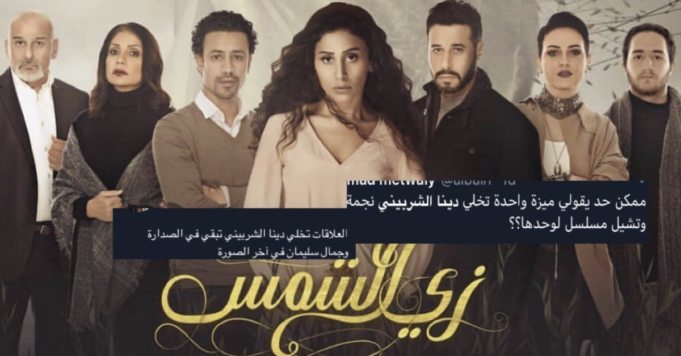 Egyptian actress Dina El-Sherbiny has a Ramadan series coming up, and although it looks fine – if not actually good -; people are already disagreeing!

And no, it’s not about the show itself. Because, well obviously, they still haven’t seen it. But people are mainly criticizing the fact that Dina El-Sherbiny has her own show – to begin with -.

They disregarded every other series from the over 20 something scheduled for Ramadan 2019, and chose El-Sherbiny’s “Zay El-Shams” to bash.

Why? You may ask. Well, simply, because for some reason, many believe that she wouldn’t have landed a main role or gotten her own series if it wasn’t for her relationship with the megastar Amr Diab.

Some people on Twitter and social media in general are arguing that she has no talent. And we have to disagree and remind people that way before the speculations about the couple’s relationship and all the publicity, a lot have applauded El-Sherbiny for her acting skills.

Especially when she portrayed “Ward” in “Grand Hotel” (2016). Let alone the fact that barely any of the furious and angry comments about the actress having her own series, tackled the issue from the perspective of talent or skills. 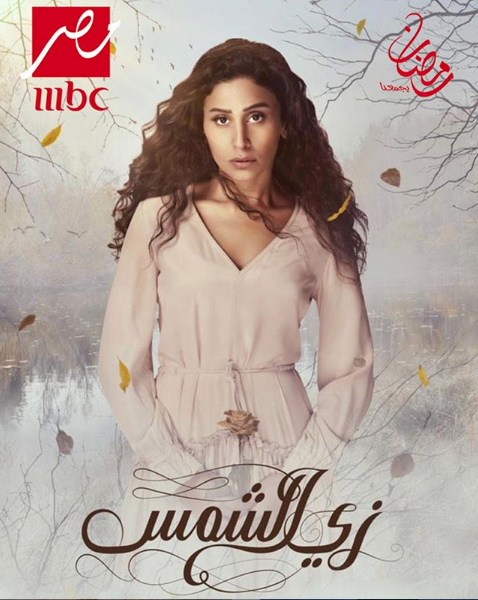 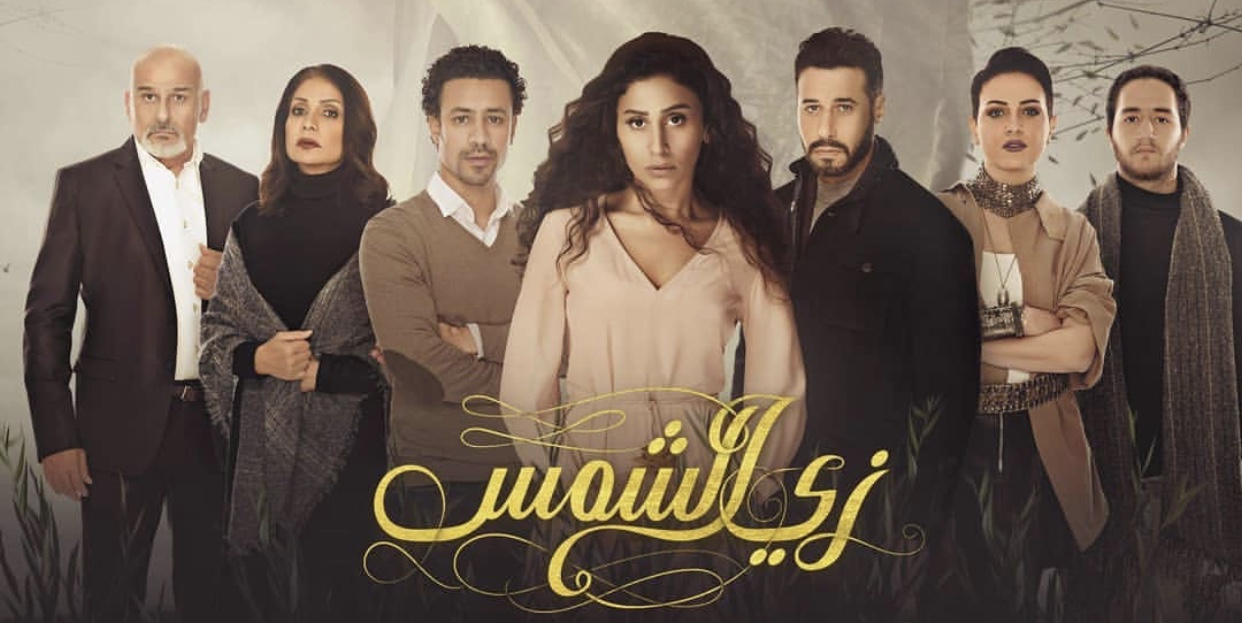 Others highlighted how ‘awful’ they think it is that Syrian actor Gamal Soliman is standing in the back of the series’ poster while Dina is in the front.

And if anything, this is quite offensive. What’s wrong with someone who has a talent like hers having a TV series and landing a main role?

Also, why hasn’t this been pointed out at any other actress? Not to mention that there have been rare cases when people bashed a leading male actor who had his own series/film.

The reactions on this are really insensitive, unnecessary and mean. Not to mention, sexist as well. Because when it’s a leading actress, it’s a problem. But when it’s a man, it’s fine!

Throwing accusations here and there and discrediting people for no valid reason at all is hurtful.

We really thought that the whole “Bullying Dina El-Sherbiny for dating Amr Diab” thing had stopped. Especially after the poor woman had her fair share of that last summer. However, apparently not!

Let the girl be, and stop judging a book by its cover. You can see the series first – just like you’ll do with Yasmine Sabri and others (whom you haven’t criticized) – and then make all your points and do all your criticism.