Identity Magazine
Home Trending Why are the Reasons for the Lebanese Revolution Ignored, and Women are...
Facebook
Twitter
Google+ 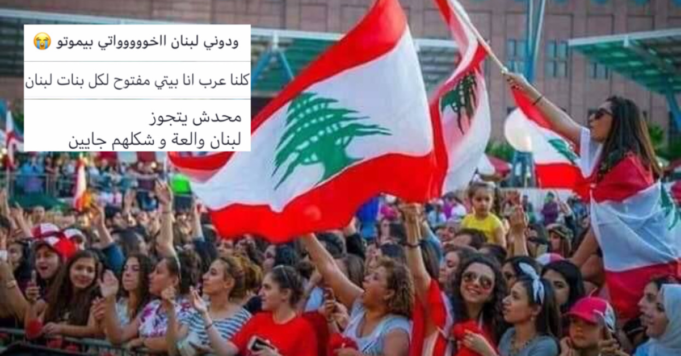 In case you haven’t been following the news, a brand new Arab Spring is in the making in Lebanon. On October 17th, the Lebanese people took to the streets in order to demonstrate against their government. And while the rest of the world is occupied with the actual revolution, some are too busy sexualizing them.

Politics apart, if you take a look at all social media platforms you’ll probably stumble upon posts and tweets from two types of people.

Those who are either supporting or generally following the Lebanese people as they revolt while their country is burning down from the fires. Then those who are staring at Lebanese women’s bodies in the circulated pictures and videos.

We honestly don’t know whether to be mad at the fact that a whole revolution is being mocked just because women are having a role in it? Or because they are actually being sexualized instead of taken seriously?

Why does everything have to be sexualized? And why is it that whenever women take part in anything, they immediately have to be treated as objects and not human beings?

It’s already a known fact that women are trying to change the situation by asking for equality, demanding their rights and fighting sexual harassment.

However, we can’t say that we weren’t unpleasantly surprised that women were the subject of sick sex jokes as they demonstrated against unfavorable conditions in their country.

Let’s take a second and imagine that the Lebanese revolution – or anything for that matter – was only being led by men, would they have been sexualized? Absolutely not.

It’s getting ridiculous how any female achievement is immediately overlooked because why would men care about anything a woman does when she has a nice body? Or when she could be perceived and thought of as a sex object, instead?

But, we thought things were changing. Apparently not…

We hope people remember that this is not only disgusting and demeaning, it’s also a sign of immaturity. And we hope we no longer have to see these sick jokes on our timelines again. 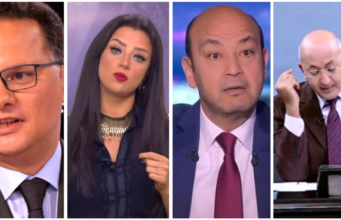