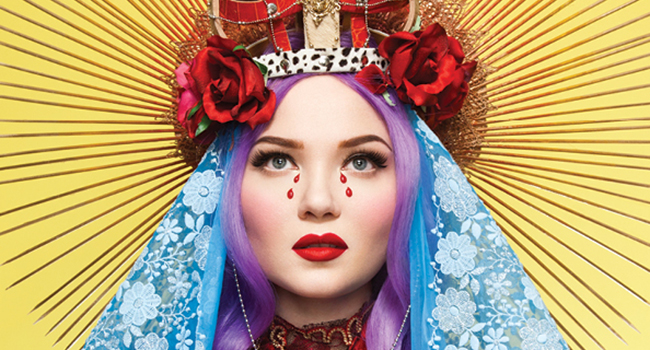 In the Middle East, women grow up cherishing their virginity more than their own lives. The idea of keeping your virginity till marriage is usually forced; most of the time girls don’t even understand why they’re doing it. Parents rarely explain to their kids why they should be saving their virginity. When and if any explanation is given, the reason is often because it’s forbidden before marriage in Islam. Others choose to lie to their kids about it making them hate and fear sex, even after marriage.

Read: 5 Sex Facts Every Girl Should

Rebellious against many of the old traditional rules, the new generation no longer thinks virginity is so sacred. Not just that, but the concept isn’t really there anymore. It’s only about protecting your hymen now; everything else is fair play.

To clear the confusion – what is virginity; when and how can you lose it?

Siting Wikipedia, sexual intercourse is principally the insertion and thrusting of a male’s penis, usually when erect, into a female’s vagina for the purposes of sexual pleasure, reproduction, or both. This is also known as vaginal intercourse or vaginal sex.

Now, with virginity defined; let’s head to the main questions – Why did we become hypocritical about our bodies and virginity?

If  you’re religiously fine with breaking the rules, and find it morally acceptable to have premarital sex, why do you keep lying about your virginity then?

We’re not in any way promoting premarital sex, nor expecting girls to publicize their sex lives. It’s about time you get honest with yourself; the sole beneficiary will be you.