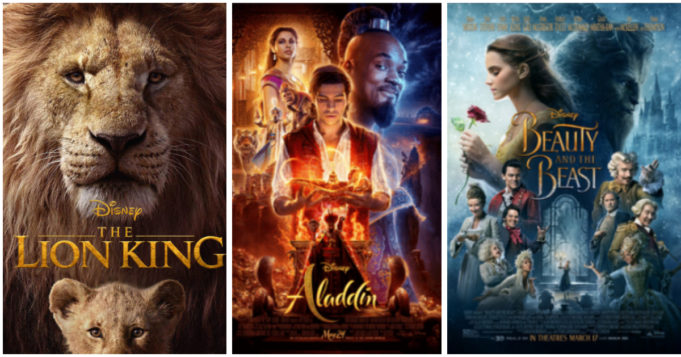 If you look at the past decade, you’d find a billion movies that are either a part of a 7-movies-series, a remake, an adaptation or a Disney live action. And while there are ones that are pretty good, we just can’t help but call for this to stop.

Why would we want that, may you ask? Well, apart from the recently released live action “Aladdin“, Disney just can’t stop bombarding us with remakes and live action for our favorite childhood tales and animated series.

Take “Cinderella” or “The beauty and The Beast” as examples. Both were horrible, and we’re not the only ones who think so. Many people who saw those films were pretty disappointed. 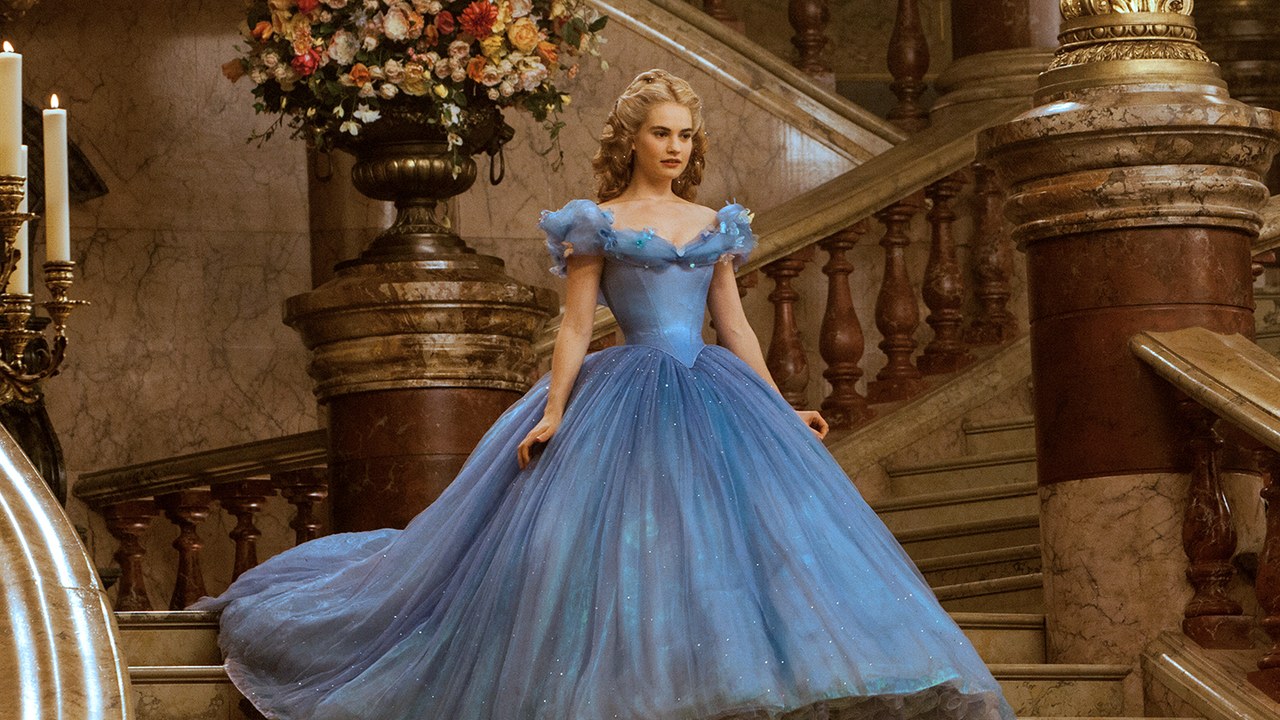 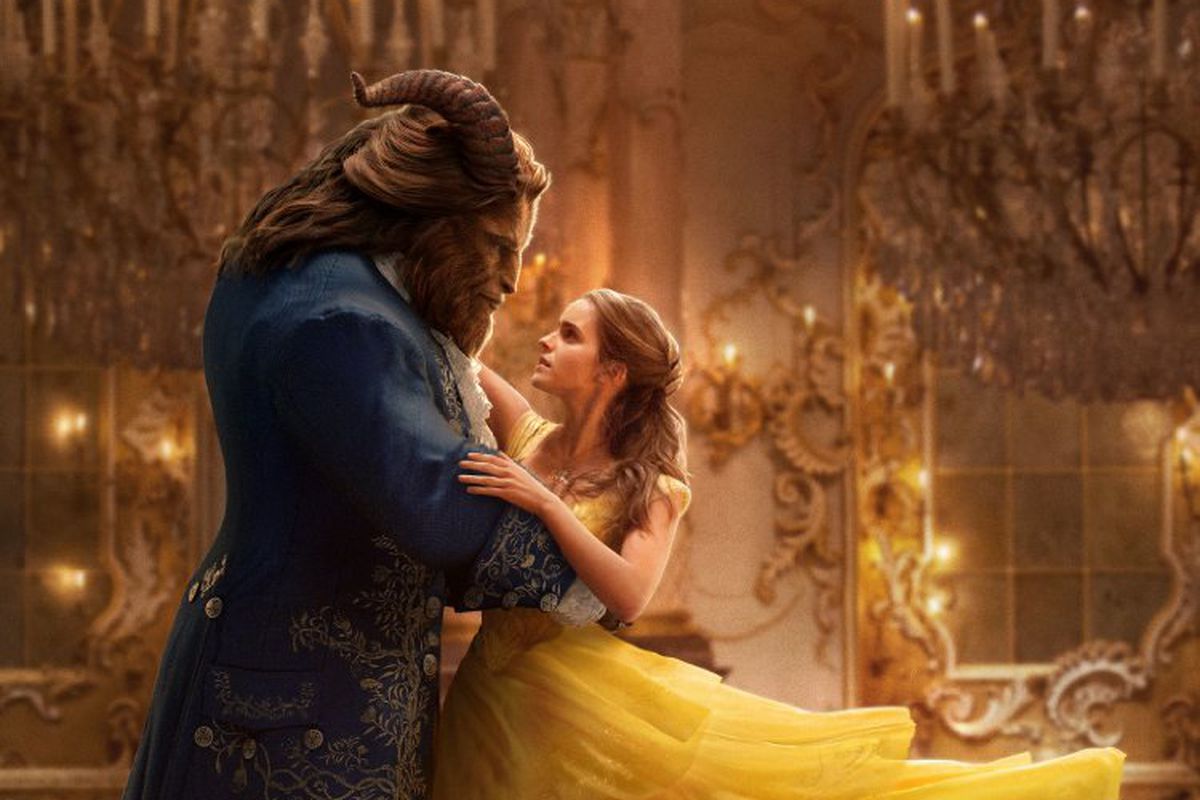 We get that if you look at how much money they make in the box office, you’d be pretty convinced why they’re so keen on producing those films. But, it makes sense. Because in the end, when a Disney movie, for instance, is in theaters, people can’t help but go and see it.

However, we all know how “The Lion King” is more than half the population’s favorite childhood cartoon. So everyone was pretty excited that it’s getting a live action version. But the only reason why, is because they get to see it in theaters again as the story plays out.

That being said, although not everyone had their hopes up – especially after the trailer was released – still many were looking forward to it. And unfortunately, even though it made big money; the amount of people who were disappointed by the new version is uncountable.

And you know what? Here’s the problem:

When a new version of a classic is released, people involuntarily stay stuck with the recent version. And when that recent version sucks, their memories of the old and unique one eventually vanishes or gets ruined.

In Disney’s case, apart from “Maleficent” and “Aladdin“, everything that was released as a live action didn’t really grab everyone’s hearts as it should. Meanwhile, we could look at the new animated works they come out with every now and then; like “Frozen“, “Princess and the Frog“, “Coco“..etc. Those ones are usually outstanding! 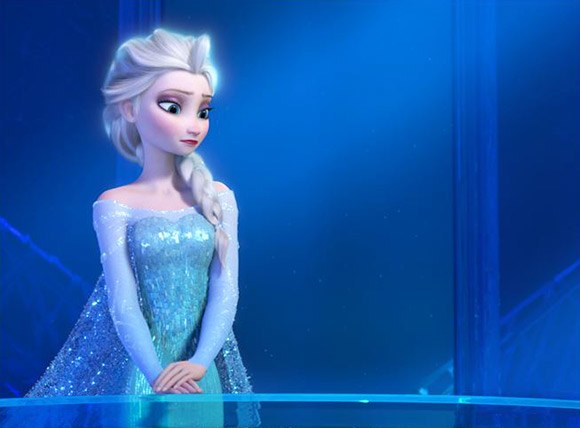 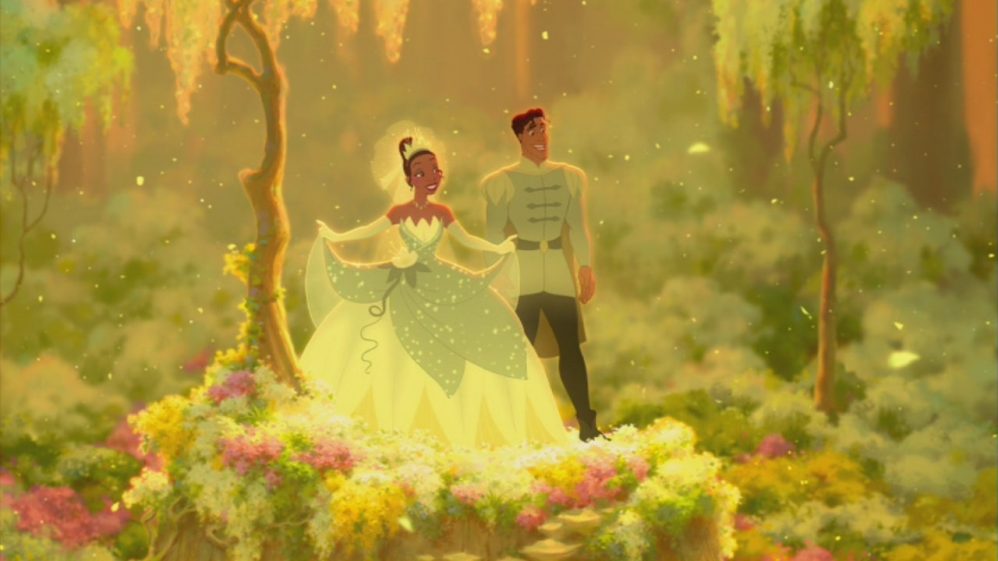 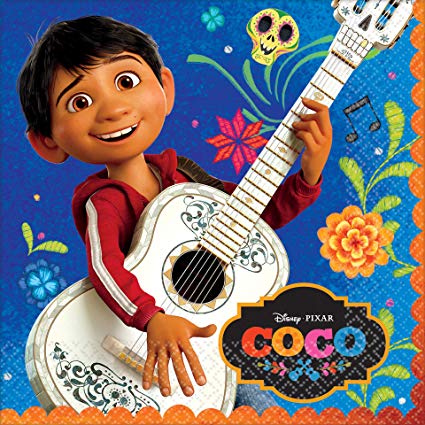 Because they’re newly released original Disney animated movies, not the 1000th version of a classic.

It’s not just Disney and live actions though. If you look at the Marvel and DC movies – although we love them so much -, they are pretty much based on sequels and remakes with too much improvisations.

Like, we have the original Spiderman series for example, that was all about a three-movies-phase. And all of a sudden, they decided to create a whole other series under the name of “The Amazing Spiderman” based on the comics. 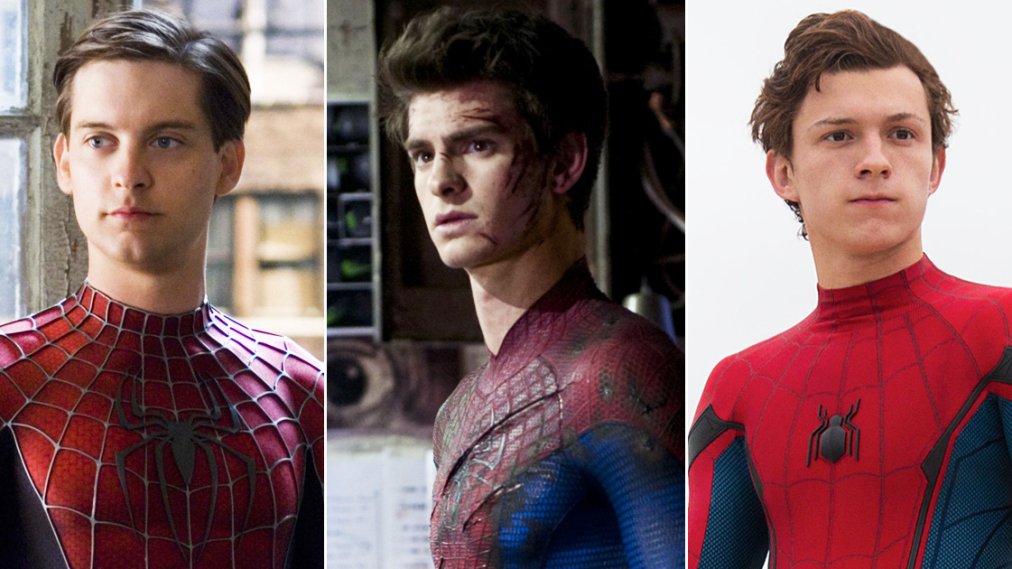 And now look at us, we have another Spiderman but as a 15/16 year-old. Which is, actually, really confusing. And the rest of the Marvel movies, it’s like they’re messing up the timelines on purpose just so they could be able to produce more movies. Not for the sake of the storyline.

For example, if you watch the recent X-Men franchise movie “Dark Phoenix“, you’ll see that Jane dies at the end. And the year is supposed to be 1975. Well, alright. But if so, how the hell is she still alive as an adult in Days of Future Past that’s supposed to be set in 2023? 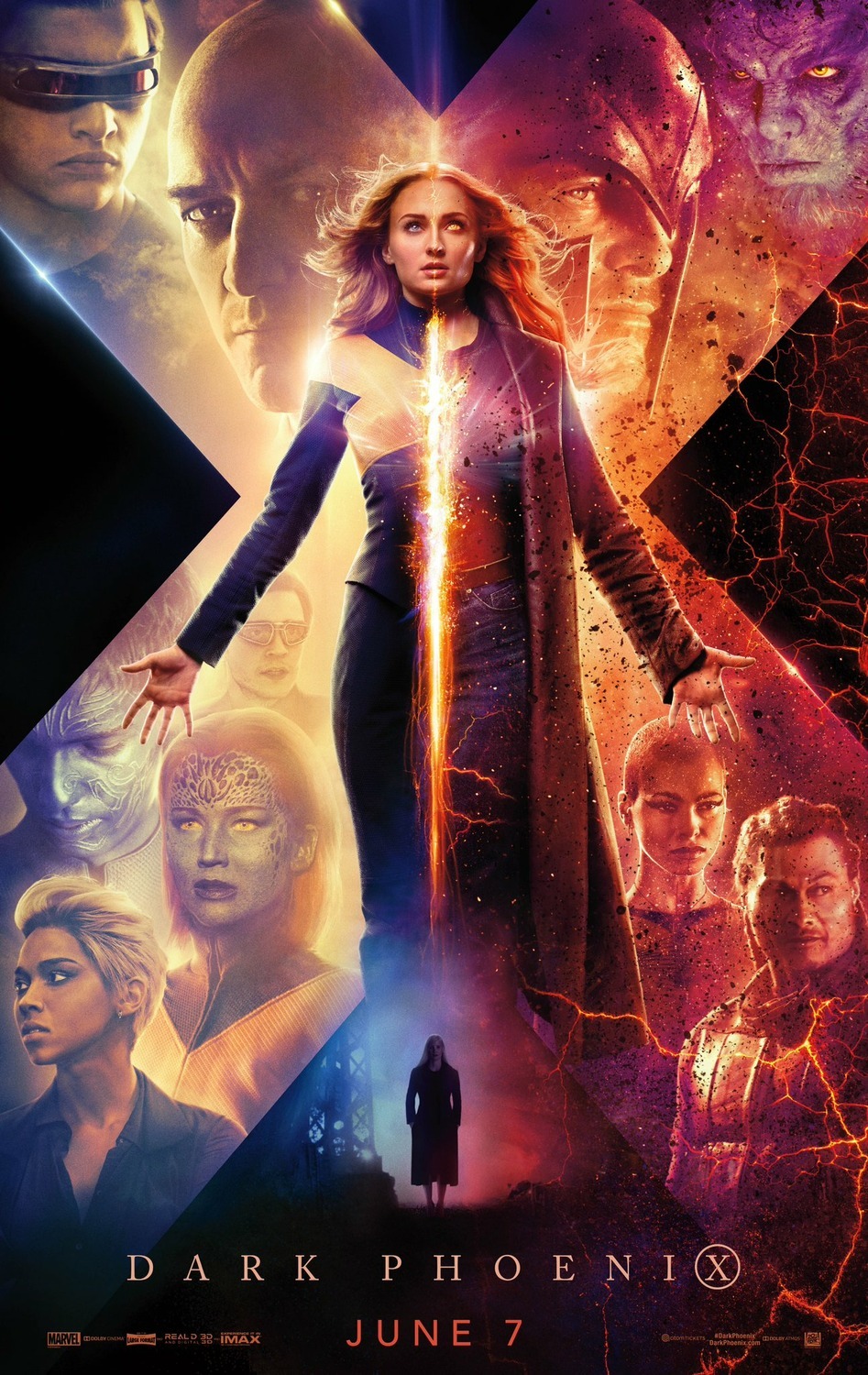 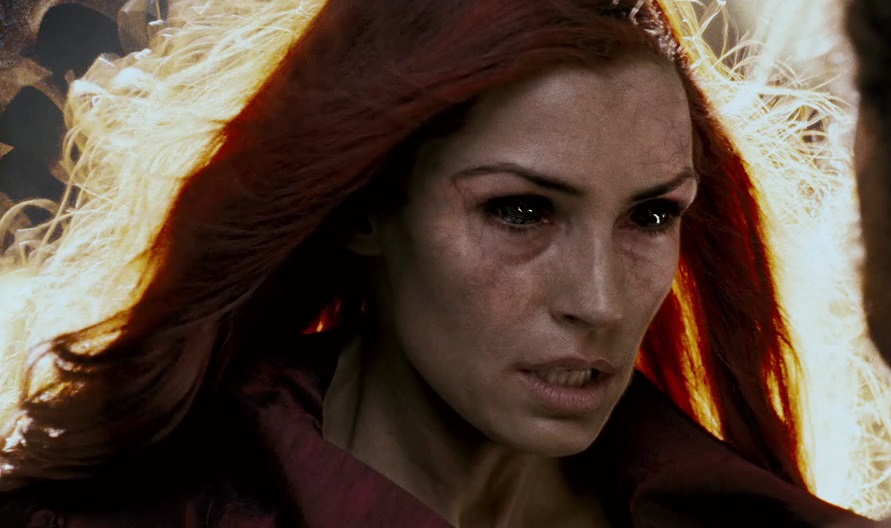 And when you question such things, you’re always met with one answer: It’s a different dimension. WHAT?

It’s very clear that the plot is not even important anymore when it comes to sequels. Which is not something we’d like to see happening to our favorite movies. And that’s coming from a huge Marvel fan!

What’s so wrong about brainstorming new ideas for brand new projects? Why should we be stuck with the same series with its 1000 sequels and 10000 dimensions and timelines, just like Avengers: Endgame‘s timeline that confused so many people, for example?

Like, yes, we love the movies. But the more the sequels, prequels, remakes; the more likely for them to suck and ruin the whole thing, all at once. What happened to creativity and releasing brand new fantasy works?

On another note, if you really want to create a multi-dimensional movie series, at least please let it make sense.

As for the live actions, just leave the classics alone for God’s sake and create new stuff. Don’t you guys agree?