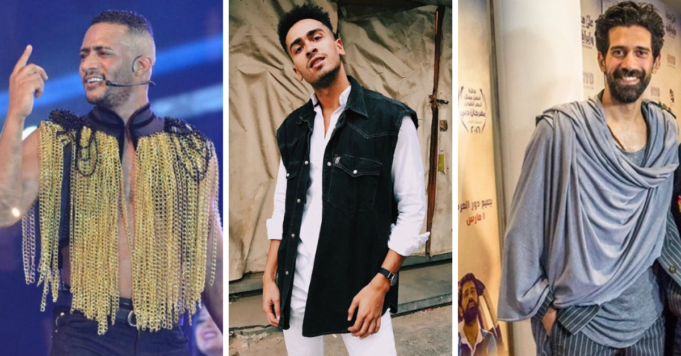 We’d like to bet you remember the tarabeesh and the Charleston pants whenever you think of the 40’s and the 70’s. It’s a very real possibility, too. It’s kind of impossible to think of a certain time period and not remember its fashion. Mostly, because it’s impossible to remove fashion from our culture.

That’s, of course, until recently. See, in this decade men’s fashion can sometimes be described as conservative, boring, and not at all adventurous. Why? Well, because Egyptian men are now afraid of fashion.

Anyone reading this will think that’s an odd question. Sure, there are people who wear some ugly, risky clothing out there, but that doesn’t mean everyone doesn’t know how to dress, right?

Well, to understand more, we have to take a deeper look into our society. So, let’s divide ourselves into three buyer categories: Gucci, your regular H&M, and local. 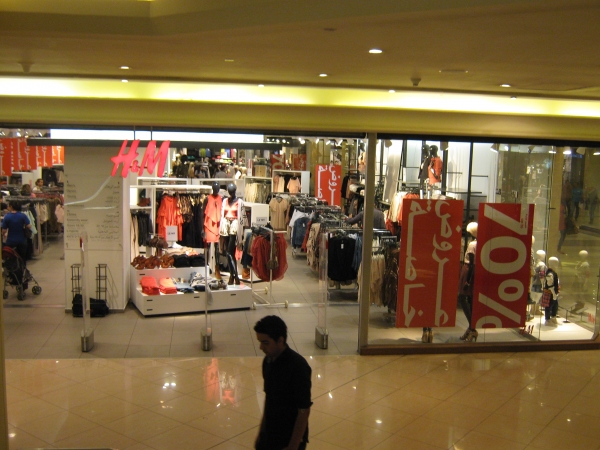 There’s a clearer picture now. Gucci buyers mix it up and so do the local buyers, the ones we dub as sarsageya. So, everything here centers around the H&M buyers. Yes, they’re holding the rope in the middle and that’s not really helping anyone.

The H&M buyers have an odd relationship with clothes. They think they’re the best dressed men out there.

No, they don’t have gelled hair and all their jackets are scorpion-less. Doing that, though, they blend in completely with their backgrounds and become totally unnoticeable.

Sure, some people have their off-days. It’s natural. Everyone feels like clothes can be too much of a hassle.

That’s what we all feel, once or twice, but some people just use that as an excuse. You know, how bad can a hoodie and sweatpants combo be, the 40th time? Isn’t it better to be under-dressed than be over the top and have bangs that are dyed in that Messi-brown color?

Then there’s the ultimate excuse. You know the one. “Guys don’t care for how they look, that’s a girl’s attitude“.

Yes, Some Men Don’t Dress Up Because They’ll Be Called Feminine

Before men reading this suddenly pretend all men are progressive and have been so the entire time, let us just explain we know that fashion and being presentable isn’t just a girl thing.

However, these kinds of men exist, though, and you can’t pretend they don’t.

We all have Facebook. We all have old uncles and grandfathers who click their tongues in disapproval when they see a man with a ponytail or anything out of the “norm”. 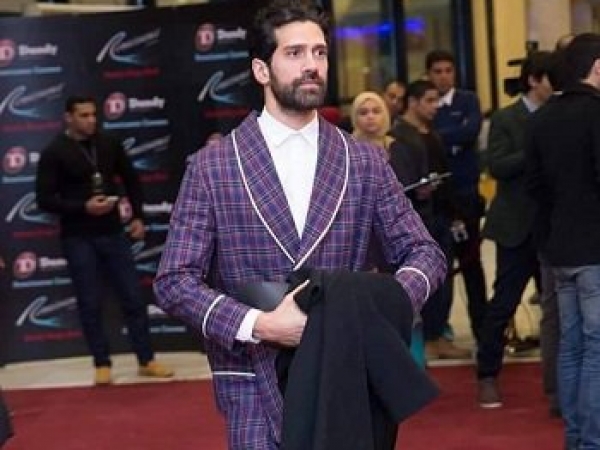 They even have their catchphrases. “Man up, blend in“. You know, never be expressive because that might mean you’re feminine and somehow, that’s an insult.

“Men got used to the idea that fashion is more of a woman’s thing,” fashion blogger Mostafa Waheed tells us. “They’re afraid of what people like their friends, family or even work colleagues will think, so they express themselves in stuff other than fashion even if they’re interested.”

Lessons We Can Learn From Street Fashion

Though you might not approve of this particular headline, yes, we’re sad to inform you there are lessons we can actually learn from the sarsageya.

No, we’re not telling you to copy them. You have to admire their courage, though, because it’s a little inspiring how much they don’t care about what others say.

Experimentation with clothes and colors is key to getting out of your comfort zone. Don’t hold back on buying or wearing something just because you don’t think you will pull it off.

Just wear it, no matter the consequences. If it turns out okay, then you have something new and exciting to wear. If it goes horribly, then you learned something new. You still won.

Don’t hold back on anything just because you’re afraid of the public’s judgement. That’s one of the things hindering us as a society.

Putting Our Identities in the Mix

Let’s take a look at the people around us. Not literally around us. No, the ones in Algeria and Morocco and Sudan, among others.

They might seem not that different from us, but their street fashion scenes are vibrant and interesting and the tourists visiting actually love to dress similarly.

Meanwhile, the only fashion statement that is remotely interesting about us is the cliche Dahab pants.

Asking around, we actually found one guy who’d given some interesting input on this issue.

“I think the reason those guys dress better“, he’d said, “is that they’re in touch with their roots. They mix their heritage with the ready-made clothes. We just stick to the westernized items.”

Waheed thinks about it the other way around, though.

“You get used to your surroundings so those countries are more exposed to the European culture because they’re close,” he says. “So, they got used to what they see the most.”

So, What Should Men Do Now?

After all is said and done, many men might be wondering what they’re supposed to do now. It might seem like a hassle after such a lengthy conversation, but it’s actually quite the opposite.

“I advise them to dare themselves to try new styles“, Waheed tells us. “I don’t mean copy runway looks; I just mean they can simply choose items and style them their own way. You can be fashionable and comfortable at the same time.”

We have to say that we agree to this because it doesn’t get easier than this. We’re slowly growing more open to new ideas and opinions, so why can’t we accept fashion in the same way?

Yes, we know self-expression through clothing isn’t for everyone, but for the ones who want to, we’re on your side.