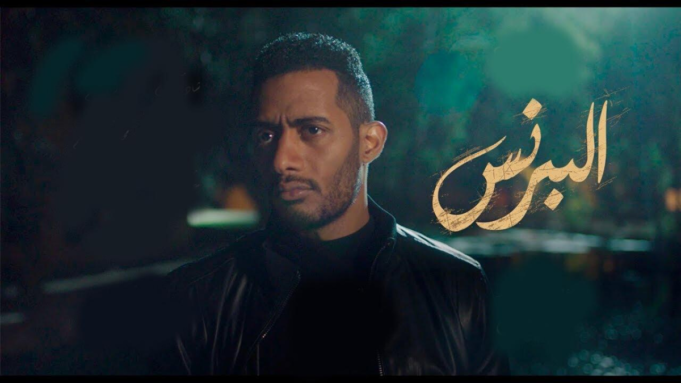 Every year, one thing always happens, regardless of what’s going on in the world. Word gets out about Ramadan mosalsalat and people always, always mention how they’re boycotting Mohamed Ramadan this year.

Naturally, we all know how this is going to play out. Ramadan starts and people scramble all over themselves with TV shows then suddenly, it’s the middle of the month and everyone’s talking about Mohamed Ramadan’s new show, boycott forgotten.

Kind of weird, isn’t it? Well, here’s something weirder. Mohamed Ramadan’s TV choices haven’t been the best since Ebn Halal and we all know this, so why do we keep on watching?

Right now, you may be thinking “well, it isn’t that deep” but have you ever really thought about it? Whenever Mohamed Ramadan is mentioned, disdain follows (sometimes, with good reason) and boycott threats are always made and never followed. Well, there are about 4 reasons for that…

Even with different settings, Mohamed Ramadan shows are rather alike. A simple man goes through hell (and jail) and mistreatment for about 20 episodes before going on a justice rampage for the last 10. Usually, this man has two love interests and decent family members (we said: usually).

But if the stories are only updated versions of each other, you’d think we’d be bored by now. And you’d be right, but repetition also comforts.

You’d watch a million shows and be riddled by anxiety because you won’t know what happens next but when watching a Ramadan show, you know just what you’re going to get. It’ll all be alright in the end and you know it.

The supporting cast is honestly interesting

We’ve already mentioned how Mohamed Ramadan has updated versions of the same story and character every Ramadan, but do you know what characters are completely revamped? The supporting cast.

Honestly, we won’t be exaggerating if we say that the secondary characters are a lot more interesting than the lead himself. Take this year’s cast, for example. Ola is a black widow and apparently knows her way around a street fight, Adel is a young company owner and a drug addict — there’s so much you want to know here; just not about the main character.

We love to hate a good villain

Let’s not beat around the bush here, despite how much we hate villains (in real life and on TV), we love to to hate-watch them more. Even though, Mohamed Ramadan’s shows are predictable, we can’t predict the main villain’s every move.

This just makes the evil plot against the lead character much more interesting to us. And, yes, it makes the Revenge Arc all the more compelling.

Some of us just love the memes

Yes, this is a legitimate reason, before you start asking. Memes are kind of the backbone of social media right now and there’s no time more Meme-full than Ramadan because of all the TV shows.

Whether they’re watching because they like the show or because they just want to make fun of it, people make heaps of memes about every single Mohamed Ramadan show and, well, they’re all hilarious and no one wants to be left out.

It’s a nation-wide ritual at this point!