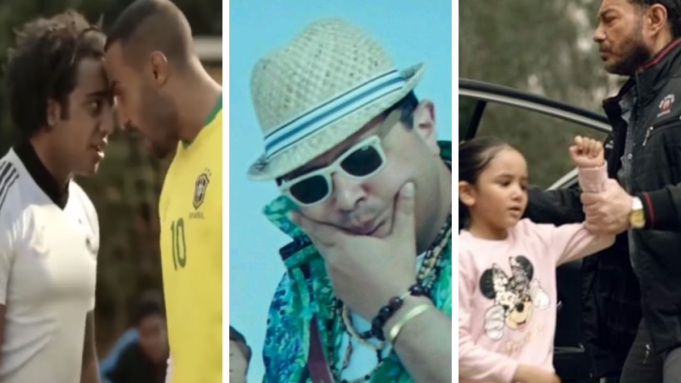 Everyone has that one person they know, right? The one who is just a perfect ray of sunshine and is constantly and consistently loved by everyone…until they’re not.

That last bit isn’t at all surprising, is it? Niceness is cool and all but sometimes the vibe feels off and we find ourselves sick and tired of people who are just too nice.

You don’t even have to look that far to see what we mean. If you’ve been anywhere online, then you’ll know that social media people who are too focused on “positivity” and “niceness” and “good vibes” will make a crowd fed up rather quickly!

So…just why does that even happen? Why do we eventually turn on nice people?

Well, there are many reasons for that. The first and most common reason there is (and it’s actually the reason why we dislike a lot of people) that the niceness of some people may feel like an act. Especially if the people in question are nicer than humanly possible.

See, when someone is super friendly AND super nice, we feel like there’s a catch because you can’t possibly have both, right? No one can have everything so we conclude that there’s a degree of fake-ness going on and that just makes our dislike-meter skyrocket!

And sometimes, we don’t care if the someone being nice is an act. We’ll hate them anyway because, well, a lot of us just like people who are slightly mean.

It’s okay to admit you like the “edgier” personas because this has been all but embedded into our psyches in everything from school to pop culture.

No one likes a nerd, we’re told, and for some reason “nice” is code for “nerd”. So, we basically surround ourselves with people who are either neutral or not-sugary-nice and that makes us too shocked to know how to deal with people who just don’t have a mean bone in their body.

So, now that you read all this, you might agree with us…or you might be thinking, “but I don’t dislike nice people for either of those reasons”.

Well, here’s the thing, there’s a third reason no one wants to admit to themselves.

Are you ready for it? Okay. Nice people make us feel worse about ourselves, that’s it. That’s the whole thing. And before you dismiss this, just think about it first.

So, are you supposed to just like everyone that’s ever walked the earth? No. By all means, dislike those you want to dislike.

If we told you that you should like all people the same until you get a reason to dislike this person, we’d be extremely hypocritical because there are just some people you will never like for literally no reason at all.

And that’s fine. You’re human and humans have feelings and irks. What you should do, however, is try to see why you don’t like a person. If it’s just a vibe, you won’t be able to help it and we won’t stop you.

But if it’s because you think they’re so nice they could be a cartoon princess, maybe just examine that first.

Good people bring out the good in people…and sometimes, they make us just too fed up with it.