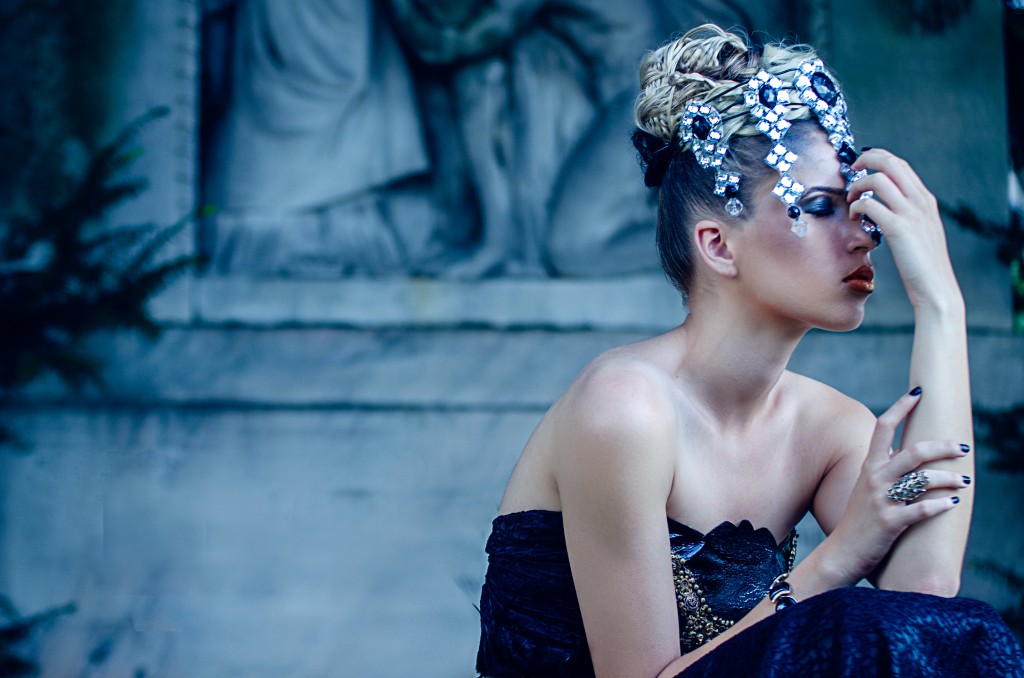 As a hardcore feminist, I’m always reading through feminist magazines and blogs, mostly for educational purposes. I always come across articles shaming the fashion industry for hiring unrelatable, extremely thin, or unrealistically beautiful models, and not “real women,” as if these models aren’t real people.

Here’s the thing. I’m a slim average height woman, with a gigantic kersh that I’m proud of, who works in a fashion magazine. I’m always surrounded by pictures of beautiful models, and sometimes have to deal with the actual models, yet I’ve never felt bad about how I look. In fact, I love to see overly beautiful models in advertisements and editorial shoots because that’s the whole point of modeling.

I never understood the reasons behind the backlash on the fashion industry and its choice of models. Why would I want to see a glamorous editorial shoot with a “relatable” model? While of course, I’m all with being racially represented in the fashion industry, I wouldn’t go beyond that. I honestly don’t care what a model looks like; I just want to be blown away by a woman’s beauty.

The attack on the fashion scene became extreme to the point of some attacking mannequins choices. Yes, mannequins – the plastic figures in shops. Recently, a huge franchise was under heat for having extremely tall and think mannequins. People claimed they were setting unrealistic body expectations for young girls. As if a faceless plastic figure is what young girls should set their beauty standards on. 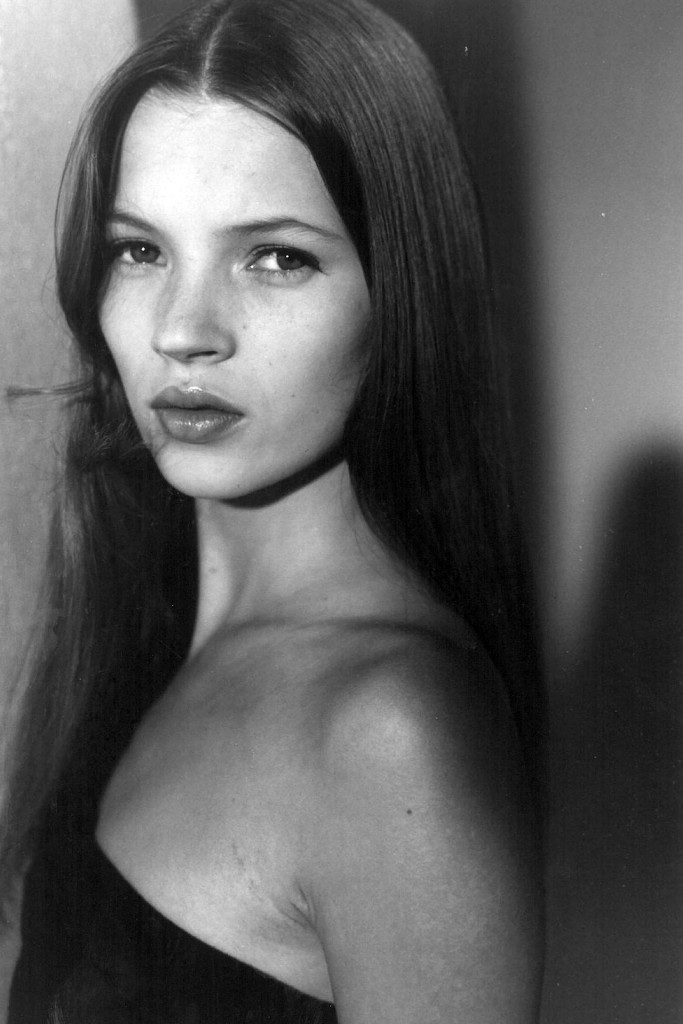 I’m a die-hard Kate Moss fan. A little history lesson for the young folks: Moss caused a lot of controversy back in the 90s when she first started because she was considered too short and thin to model. The reality is, Moss literally changed the fashion industry. The average height of a model back then was 175 cm; now it’s 170 cm because that was Moss’s height. Most models now are also skinny, even skinnier than Moss ever was. Models went from looking like Cindy Crawford, a full figured extremely tall and curvy woman, to average height and skinny figures.

Moss was attacked for ruining the fashion scene and the average modeling look, which is now the norm. The skinny look wasn’t all popular in the 90s, but it sure is today. In the early 00s, however, another model turned heads – Mia Tyler. 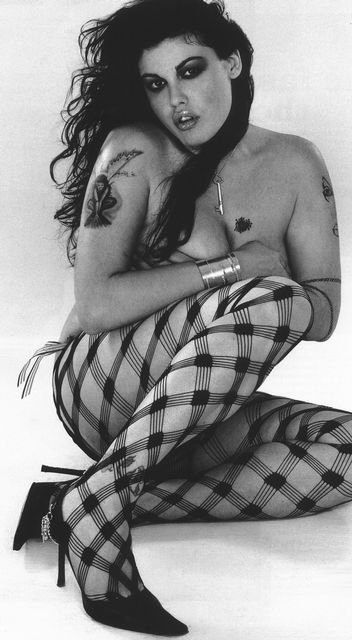 I knew about Mia when I first saw a picture of her with her father Steven Tyler, whom I’m a huge fan of. I didn’t even know she modeled. That was really how everyone knew about her. She quickly became a fashion icon, maybe not as big as Moss was, but if she took it more seriously, I’m sure she would’ve.

Now, the plus size modeling is becoming huge, and it’s becoming a thing. People are supporting it because the models became relatable. That’s the part I don’t get; why do you want to relate to the models? Tyler would’ve never been famous if it wasn’t for her badass and unrelatable attitude. People looked up to her, and wanted to be her, knowing they never will. The same with Moss, she’s the person you wish to look like.

That’s exactly the reason I love fashion – and maybe the only reason – because it’s what you want to become, how you secretly want to look like and be. If models are all average and look like me, why would I want to look at them? I might as well wear the clothes myself and be the model.

Models, whatever size they may be, work hard on their looks. That’s their lives and source of income. If you compare yourself to a model, that’s your own problem and it’s probably bigger than the fashion trends. It’s not offensive to fire a model because she doesn’t weigh a certain weight, or doesn’t have a certain height. Models’ sizes must be universal because in shows they don’t customize clothes; they all should be the same size.

Models aren’t there to represent you. They’re not supposed to set higher beauty standards, and you shouldn’t feel bad after flipping through the pages of Vogue. These shoots are made to look out of the norms, and unrelatable. Never base your confidence level on others.