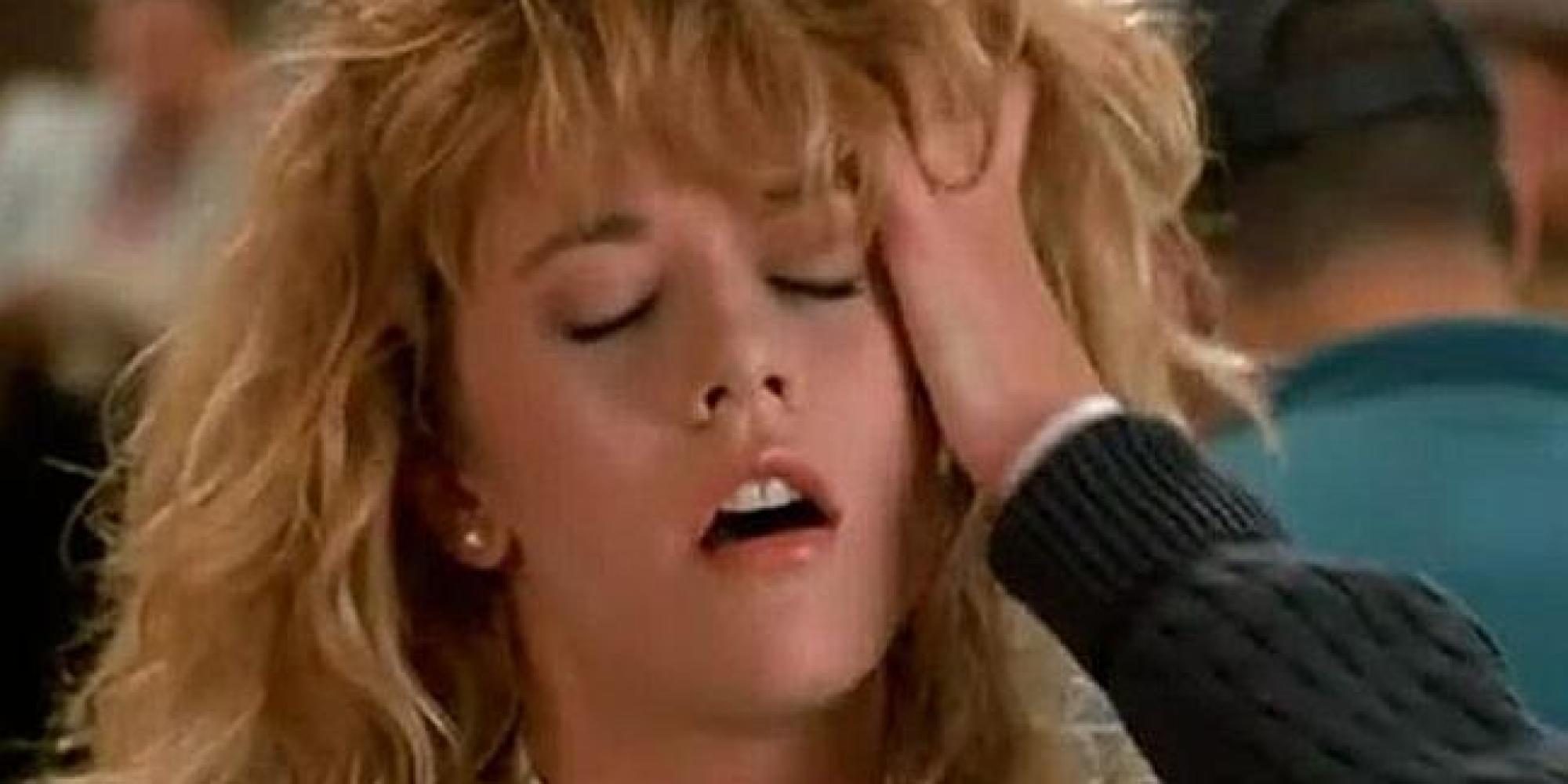 Because they think it pleases their partner

They want to give their partners an ego booster, and they think this is the way to do it, even if they actually were genuinely enjoying the sex.

Because they think they must orgasm

While orgasm is, of course, a happy thing, it doesn’t really have to happen. You might think that you MUST orgasm, or the sex would be bad and you’ll offend your partner. News flash: Not everyone has to orgasm, and that doesn’t mean the sex was bad!

Because they weren’t in the mood

Maybe they were stressed, preoccupied, or simply tired. They might have been distracted with other things, and as dumb as it sounds, forgot about the sex. If you’re in this situation, chances are, you’ll panic and start faking an orgasm.

Because the sex wasn’t enjoyable

Sadly, this is quite common. Many women feel bad that they didn’t enjoy the sex, so they fake orgasm out of fear of hurting their partners.

Because they want to get it over with

The best, and most effective way, to end a long boring sex session is to fake an orgasm and end it. Simple as that!

If you’re a woman who has faked an orgasm, you must know that you’re really not obliged to. If you’re a man who thinks their partner is faking it, and most probably she did at least once, it’s nothing personal. Most, if not all, sexually active women have at least faked it once. We just have to know it’s not mandatory!