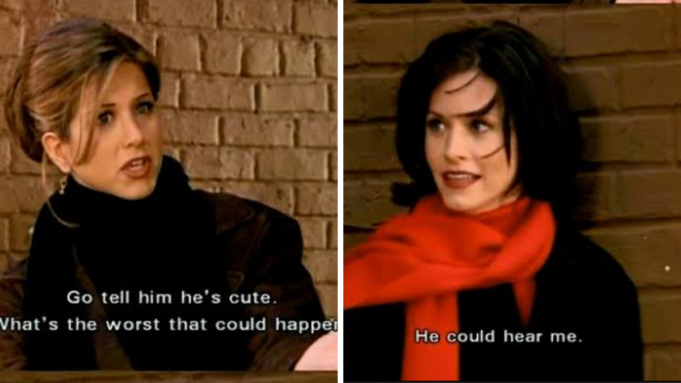 For a long time, men complained about having to be pursers. Always putting themselves out there, always proving just how much they want the girls. Men, as they’ve repeatedly expressed in this new age, want to be pursued for once. They love the women who take the first step!

Hang on, though, do men really like it when they’re the ones being pursued? See, from what we’ve heard, it’s quite debatable.

For this article purposes, we’ve asked men what they feel about girls who ask them out and they’ve all, more or less, said they had no problems with it. That they’d love it, even.

When asking women who took the first step, though, we discovered that a large portion of them noticed that men’s interest drops dramatically when they’re asked out. Some said this happened even after the men were the ones taking the lead and flirting before.

Some men cited that women who ask them out often know what they want to the point where they seem ‘intimidating’ or ‘too bossy’ in a way that makes them just not consider the possibility at all.

Yes, we know this doesn’t apply to anyone and we know people have preferences but in the case of men being less into the pursuing women when they were interested before, a societal fear comes to life for many women and girls.

It’s not exactly an unheard of fear. Sometimes the one thing stopping women and girls from doing the asking out is that they don’t want to seem too eager.

They don’t want to be seen as too into the other person because that kind of attention is seen as an obsessive turn off. They might even worry about these unfortunate side effects so much that they’d sit there and allow good people to pass them by because they’re afraid of asking.

Obviously, just because the many fears we’ve stated exist because of sexist ideals and the traditional male perception doesn’t mean all men are at fault for why some women hesitate at the first step.

A lot of men have progressed beyond this state of being overly insecure about their masculinity and won’t mind being pursued. Sometimes, though, they just won’t be into their pursuer and that’s perfectly okay.

People are allowed to be picky. And you, as someone who may get rejected, are allowed to feel that momentary sadness. You shouldn’t, however, have that make you doubt your own self-worth.

Unlike common opinion, attractiveness isn’t in the eye of the beholder.