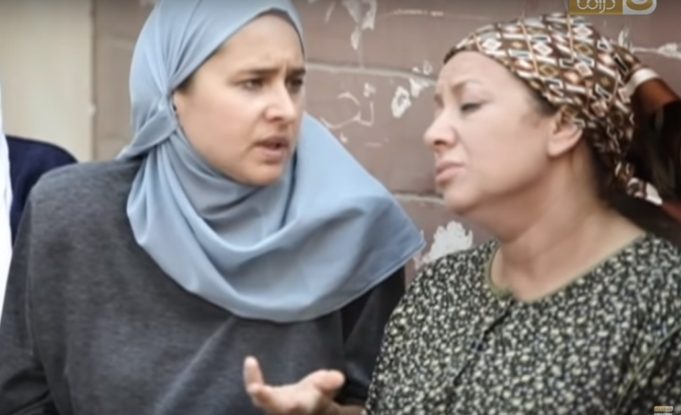 Being a woman in Egypt is a struggle on its own. Let alone being a mother in Egypt! We are not saying this is something bad, but it is definitely challenging.

Those busy heroines (with no capes) go on with their hectic day to day schedules, school work, extracurricular activities, running after a dream called “The Perfect Mother.” Well, those who still believe such thing exists, anyway. The unrealistic image of the all giving, selfless, superhuman who has a mama-bear attitude all the time. Few lucky ones managed to see the truth of it, not just that, they decided to spread it among other moms…

As we were scrolling through our timelines, we noticed that they were flooded with people sharing it, over the past two days.

You’re probably wondering by now, why did we find this so inspirational? Right?

well, because it’s real. It reflects the true image of all the mothers out there who still believe that in order for a woman to be a good mother, she must always come last. She must deny herself from the little (or the big for that matter) joys in life, forget about what she wants, choosing her household over a career, sacrificing and going to great lengths and the list goes on and on……!

Reality check, don’t you mummies feel like you’ve lost contact with many good friends over the years? Doesn’t it feel like forever since you’ve last paid a visit to a beauty salon? Or even your therapist?

Who said that becoming a mother means being selfless? 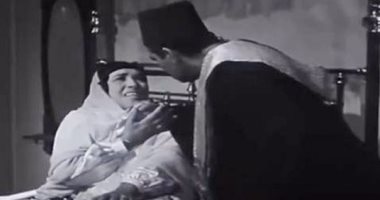 Who said we all have to be a splitting image of “Amina” the stereotype that is held as the perfect example of a good mother and has been rooming our culture for decades now. The poor lady almost got divorced for leaving the house, seriously!

Amina is long dead now, but unfortunately, many Egyptian women live on to carry her legacy! Evidently, mommies out there think so too.

Mothering is a messy, tough and time-sucking job. And we think that spreading such false notions about motherhood is a form of toxic positivity, plus, it is only adding to the pressure. Being a good mother doesn’t necessarily contradict loving yourself, taking some time off, pampering yourself even. This is basic human rights, folks!

More importantly, the self-image you reflect others will most probably come back and bite you. Which is why you don’t want to come off as the supermom whose only goal in life is to get everything right with absolutely no regard for a life of her own. Because sooner than later, people around you will start taking you for granted.

So, here’s a little tip. Self-love is the answer. Learn to cherish, love and to think highly of the young girl inside you. Make a life of your own away from all the hassle that comes with being a mother. You too would like to have ice cream sometime for crying out loud!!

Does this necessarily means not putting your kids’ needs first? NO, but not always. At the end of the day, children are part of a family in which everyone’s needs are taken into account.

Finally, be a good mother on your own terms with your own pace. The over-glorification of motherhood will only end up hurting you and setting a bad example for your kids.