Identity Magazine
Home بالعربي Why Are Egyptians Doing This to Mo Salah? Shame on Us!
Facebook
Twitter
Google+ 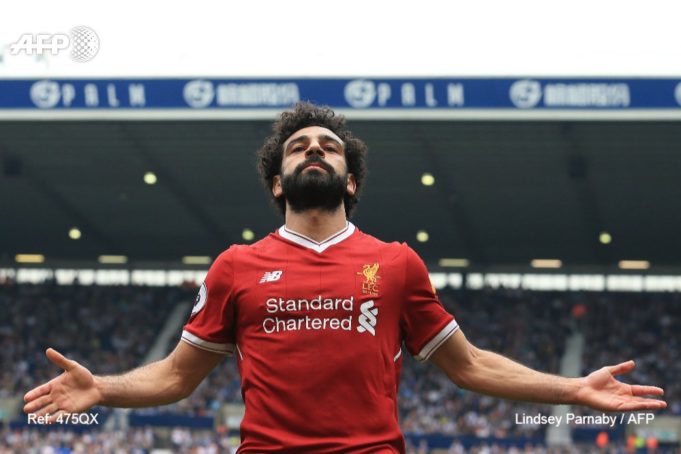 Mo Salah is now considered to be the best player in the UK, Egypt and maybe even the world. His fans love him to the extent of creating a song that revolves all around him and just him. Which brings us to the latest unjustified negative comments circulating around lately. Is it because behind every successful person lies a pack of haters or is it jealousy of an icon in the making or merely a way to get attention!

But why are we doing this to King Mo Salah? Why are we being so hard on him, while literally, he is the only person/thing that is making us happy lately?

Situation #1: The posts about the money he spends on clothes 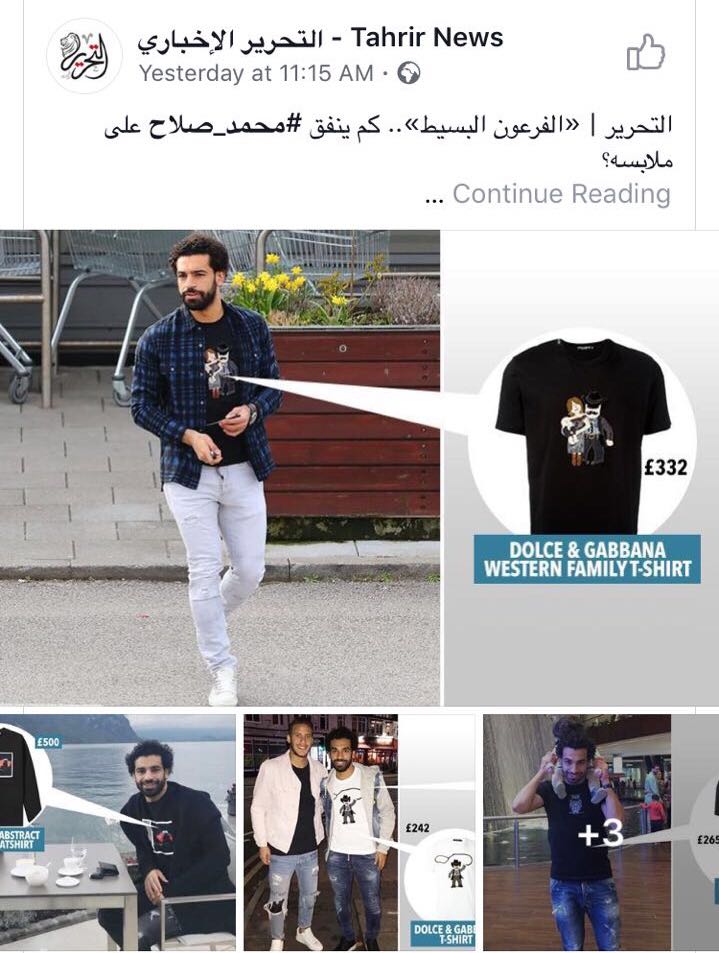 This is really absurd and annoying. Why do people care if he spends 10s of thousands of euros on clothes? What did they even expect? He earns his money and NO ONE can deny that, so he has the right to spend it whichever way he likes.

Why do people even care if he is wearing a D&G pair of shoes or a Bata one? When he spends a lot of money on Tahya Masr, financed a lot of marriages in his old village, just paid around 8 million pounds to get water and sewage channels to a number of families and the list of charity goes on and on and we are debating whether he should spend money on D&G shoes?

Please let the guy live peacefully without scrutinizing his way of living.

Situation #2: The post about him taking a picture with a fan with Carlsberg’s ad as a background 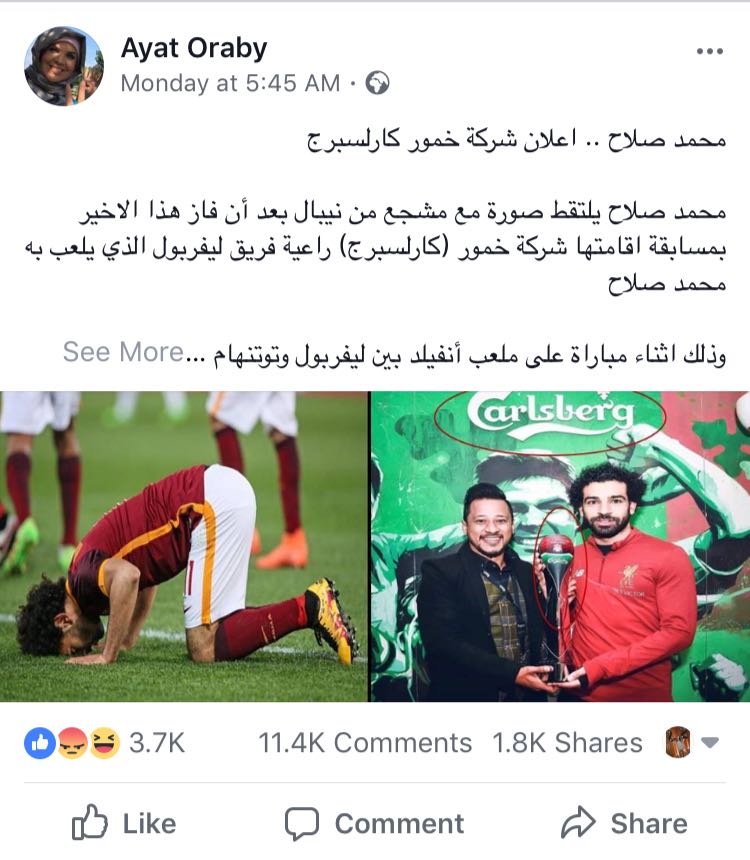 What does this have to do with anything? Why are we even thinking about his relationship with God? And how is having Carlsberg’s logo in the picture an issue? Is he supposed to choose the sponsors for his team now?

This person is now attacking him and calling him phony just because he took that one shot with Liverpool’s sponsor in the background. Meanwhile, he is really great to his fans and teammates and he is humble in every way possible. So what does the picture have to do with his ethics or morals?

Situation #3: People making fun of his wife just because a stalker took a sudden picture of her and she wasn’t smiling enough for the fans 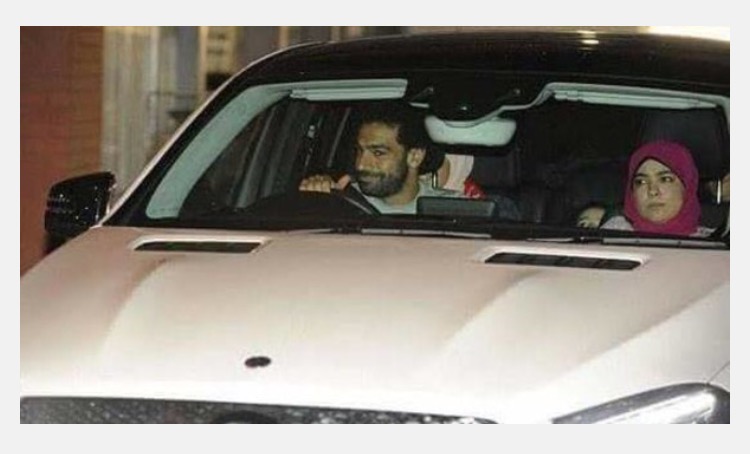 This took ignorance to a whole new level. Do people walk around smiling aimlessly? Do they expect his wife to do so just because a creep decides to take a sudden picture of her?

Why do people even care about what his wife looks like, does or even acts like? I think his personal life is a part that we shouldn’t even bother and think about. All that matters is that he loves his family and they support him in every way possible and nothing counts more than that.

Egyptians need to stop being judgemental. They need to mind their own business and respect every person’s privacy. This guy did nothing but gain the world’s respect for being a great player and good respectful human.

He is giving people hope, participates in drug abuse campaigns, helps his village by any possible means and literally makes millions of people happy. A humble kind human being who should be respected and praised!

He is who he is, so stop the lame attacks and get a life!