Identity Magazine
Home Lifestyle Why GoGirl, That Product You Make Fun Of, Is a Life Saver!
Facebook
Twitter
Google+

N.B: Before we start, we would like to point out that this isn’t a sponsored article. It’s just an article about a good product that’s always been overlooked for being…well…weird.

N.B, again: This article is about peeing. If you’re disgusted by pee, too bad.

Many of us have been to On The Run and found ourselves staring awkwardly at the “GoGirl” tube being sold there. I mean, it’s right there in front of you asking you to check it out! You leave confused then google it; the picture of the product leaves you feeling even more perplexed.

“WHAT THE HELL IS THIS? HOW DID IT FIT THE TUBE? AND WHERE EXACTLY SHOULD THIS BE PLACED?”

According to Wikipedia: “GoGirl is an American brand of female urination device introduced in 2009. A CNN video news story that year described the product as a “cultural phenomenon”.” 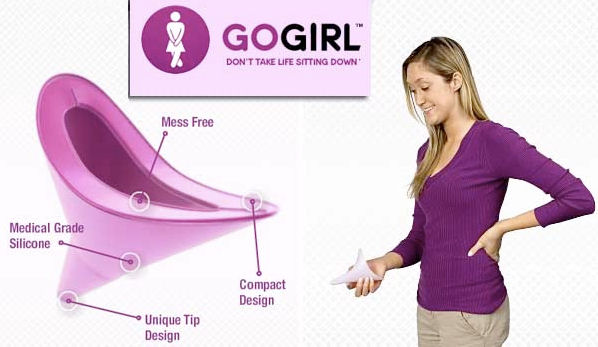 The description might have caused further confusion, so here’s exactly what it is – GoGirl is a rubber device, shaped like a funnel and curved to take the shape of a woman’s crotch area for easier cleaner public urination.

So to answer your questions, no the “tube” part doesn’t get shoved up a woman’s privates. Instead, it fits inside the tube which is made of bendable rubber, not some kind of sorcery. With that said, the idea is still a bit disturbing and might even sound disgusting for some, but the reality is, GoGirl is the best (worst) thing that ever happened to women!

It’s easy to use 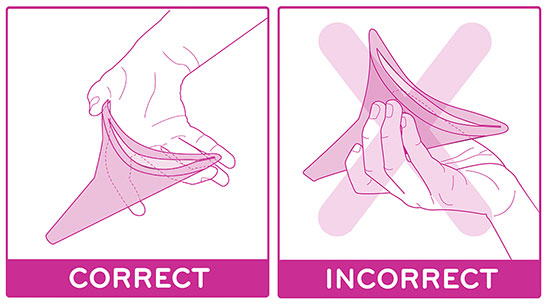 GoGirl might be a bit messy at first, but once you get the hang of it, it’s pretty simple. It comes with an instructions paper; make sure to read it and you should be just fine.

You can finally pee in public! 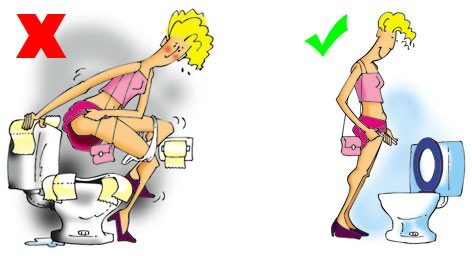 It’s a fact that Egyptian public toilets are usually disgusting, and for germaphobes, or anyone who’s remotely hygienic with a small bladder, it’s hell. GoGirl is a small product that could fit in any bag; you could emergency pee without really hating yourself. (You’ll still hate yourself a little, though)

You probably thought we’re disgusting women who walk around with pee in our bags, but that’s not how it is. The silicon, the product is made out of, makes it extremely easy to clean. You could basically run it under the water with some soap, and it will be spotless, no major fuss.

For campers, it’s a life saver

All my camping ladies, we know the struggle! For men, peeing is as simple as whipping out their dingdongs and doing their business. But for the ladies, it’s a whole process and by the time you’re done with it, you’ll want to pee again.

Let’s be real; we’ve all wanted to pee like men 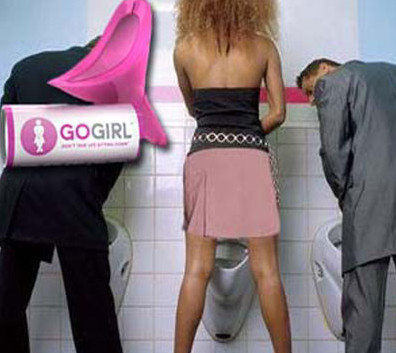 Admit it; you’ve always wanted to try it!