Identity Magazine
Home بالعربي Why Is It Socially Acceptable For Most Egyptians To Admit They Love...
Facebook
Twitter
Google+

This topic definitely pops up at least once between every group of friends. It’s a fact that both Amr Diab and Tamer Hosny have huge separate fanbases, and their concerts are usually packed.

However, since many of our Egyptian youth is now westernized, you’ll find that many teenagers and young adults’ playlists consist pretty much of only English top hits!

But every now and then, the likes of Amr Diab and Tamer Hosni’s tunes definitely have to be on, especially during fun car rides and parties!

With that being said, you rarely find anyone admitting they truly are fans of Tamer Hosni for some odd unknown reason. Meanwhile, the same exact people don’t have a single problem admitting they are HUGE fans of El Hadaba aka Amr Diab. 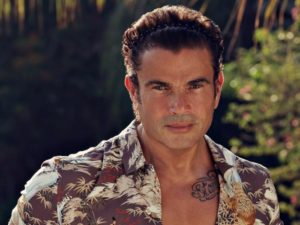 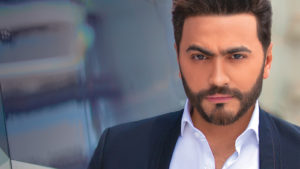 Because we found this phenomenon to be so common, we’ve decided to have some fun and interview some people to get their insight on the topic:

Do you think it’s really common that people find it easier to admit they like Amr Diab but not Tamer Hosny? Why does it happen often?

“Yes, I do think so, and it’s probably because Amr Diab’s name rose way before social media became a thing in our society. People did not have platforms to criticize and voice their opinions as they do now. But when Tamer Hosny’s time came, people were all for bringing out the receipts!” Nour Dessouki, 21 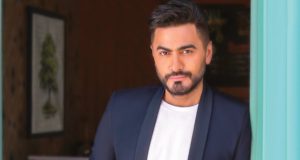 “I think it’s part of the Egyptian culture that it’s some sort of a protocol to respect older people whoever they are and no matter what they do. Which is why you often find Egyptians rarely criticizing the likes of Adel Emam and Hussein Fahmy. This is basically why most people admit they like the ‘classical’ Amr Diab, and have no problem with bashing Tamer Hosni because he’s young.” Mai Attia, 20 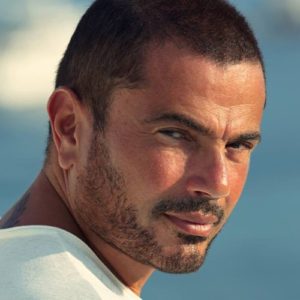 “To be honest, Tamer Hosni is one of the first Egyptian male singers who directly addressed ‘the woman’ in his songs. If you listen to Amr Diab or other Egyptian male singers, you’ll realize that they often use “Enta” in their songs when they’re supposed to be talking to a woman. So he sort of introduced that style which some people found odd at the time; in addition to the bluntness of his lyrics. Also, some girls created a huge fanbase for Tamer the moment he came out. Which definitely was not a piece of cake for the major part of the Egyptian society.” Noura Soussa, 22 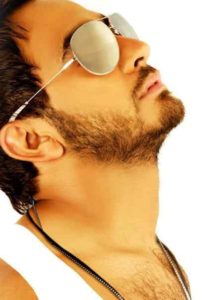 “For me, I think it’s mainly because Tamer Hosny has put himself in the spotlight much more than Amr Diab. I mean the guy has over ten movies and most of them have the comedy flavor due to his sense of humor. And we all know how those people’s image ends up in our society. Unlike Amr Diab, whom his ghostly distant attitude had always created the prestige he now has. So we could say Tamer is more down to earth but that could also be the reason why he’s more exposed to daily criticism.” Amina Moustapha, 26 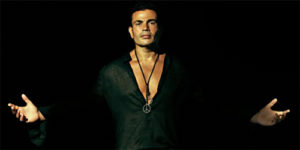 So basically what we made of this is that people find it easier and more acceptable to praise huge names like Amr Diab, Adel Emam, Angham..etc because they go way back. And mainly because they were introduced to our society at a time when social media was non existent; unlike Tamer Hosny, Shereen Abdelwahab and others who witnessed the opposite. Nowadays young adults, specifically teenagers, are totally okay with bashing them and making fun of their music even though they do listen to it sometimes. But they either hardly admit it or justify it by saying they ‘only like the song but hate the singer’ about someone like Tamer Hosny.

Apart from the fact that both of them are really successful, talented and respected artists; what do you guys think about our mini investigation? Do you also think the whole Amr Diab and Tamer Hosny thing is common? Share your opinion with us!