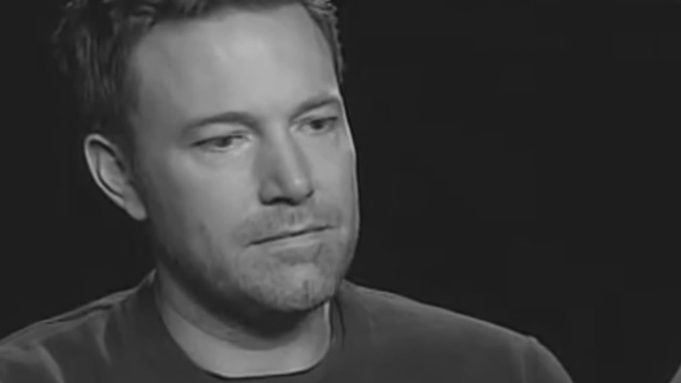 Memes invaded the internet everywhere. A couple of years ago, we would have never thought that there would be a Wikipedia page just for memes. Nowadays, they are used in everything around us and even generate jobs and income for some people.

While it’s ingenious to summarize a whole paragraph of thought into an image or less, it surely had a severe negative impact on communication, and even sentimentality.

Is meme culture making us more detached? Yes, it is, and here’s why:

People Are Not People Anymore, They Are Memes

Things such as privacy, individuality or uniqueness became a thing of the past. Take Magdy Shatta as an example; he was deemed as a meme even during the most difficult times following his son’s death, where people mocked his appearance and son’s name. For them, he’s not a human being anymore, just a meme; a funny, living caricature that is there to make us laugh and that’s it.

Lack of Description of Our Experience

A picture is worth a thousand words. And since most memes are pictures, you can imagine their value. Except that sometimes, it can feel that memes took away our voice.

Expressing thoughts or emotions was a process where you just talked or typed it out. Now, there is a meme for everything. Sometimes, you can catch yourself telling your friends to hold on while you find the perfect meme for any given situation.

A Medium of Manipulation

You are more likely to believe something if it got a catchy headline and a meme. Combine that with social media and the viral culture, you can spot many manipulative posts on social media, especially Twitter and Facebook, that turn anything into something seasonal—be it true or not.

Dark humor is becoming common and less of a taboo nowadays, and though it can be merely fun, the wrong methods applied by the wrong people to the wrong audience can be not so fun. Memes can sometimes normalize negative behaviors like mocking people with disabilities.

By time, you can find yourself getting less shocked in response to things that would normally be shocking. Memes can even render us too lazy to try and accomplish anything.

Internet memes, like any product, should be consumed in a sensible manner. Think of it; human aspects like sympathy, communication, rational thought and ambition are all affected here.

Are memes the root of all evil? No, of course not. But if they make us less human, they are surely a seed.