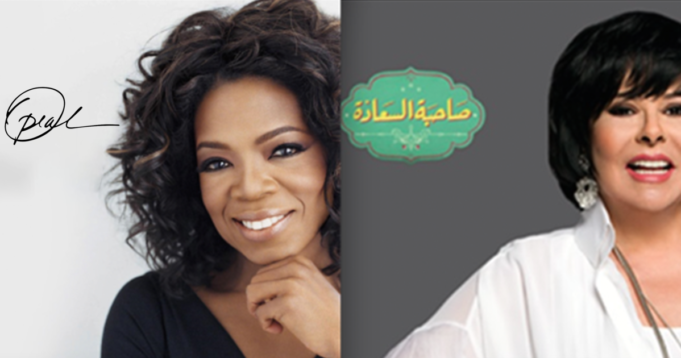 TVs are now bursting with channels, and channels are full to the brim with show hosts, so it is a hellish job to stand out in this massive crowd. But come on, we are talking about Isaad Younis, if she wouldn’t outshine the rest, who would?

Sahebat Al Saada is a tabloid talk show, hosted by actress, producer and philanthropist, Isaad Younis. Since its very first episode, the show had hit most of the Oprah show’s fans with nostalgia. Some might also claim that Younis has beaten Winfrey to the Egyptian audience’s heart. Here is why:

1. Her Choice of Guest

Other than the fact that she is everyone’s best friend, and all our favorite celebrities have taken turn on that grey couch, Younis likes rough diamonds. She tends to shed the light on uprising stars. 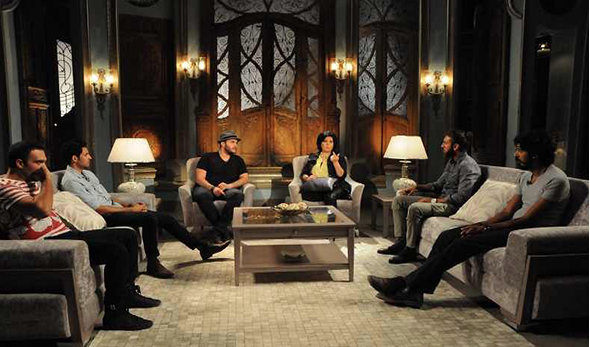 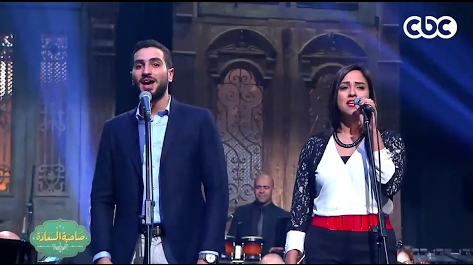 From Omar Khairat’s music to the serene voice of Nesma Mahgoub, Sharnouby and many more, we would never get enough of her musical guests. 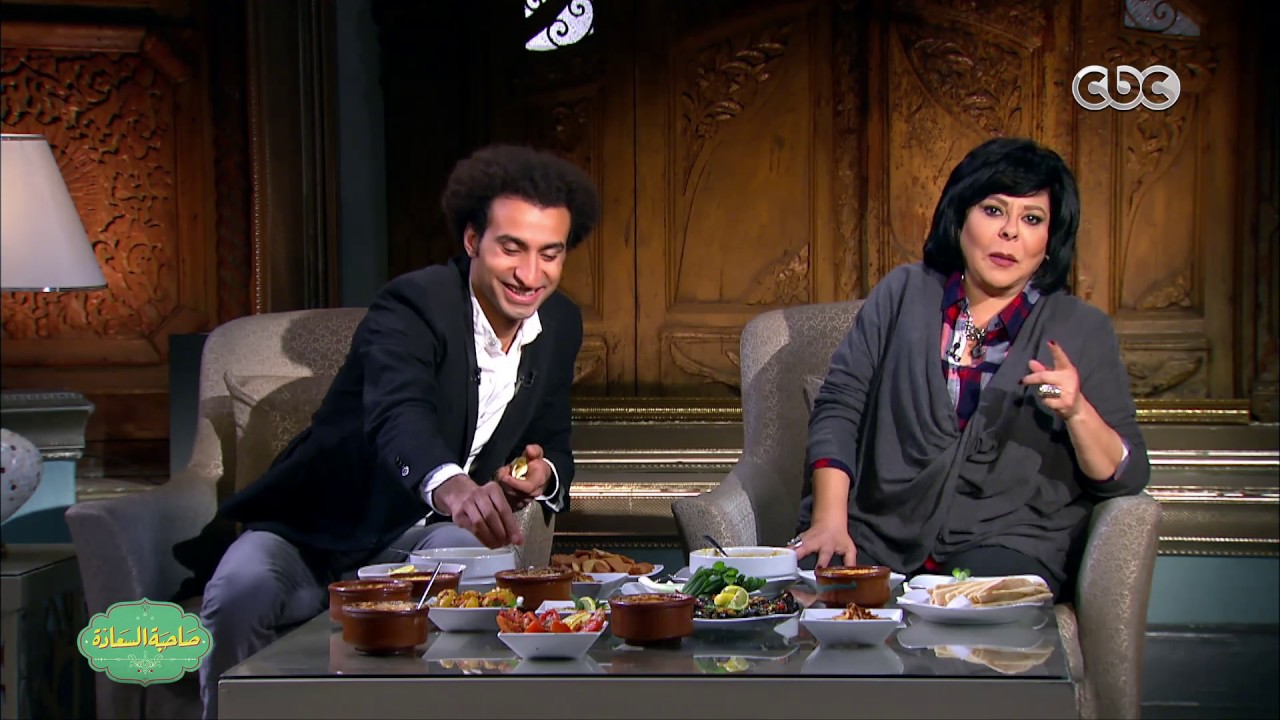 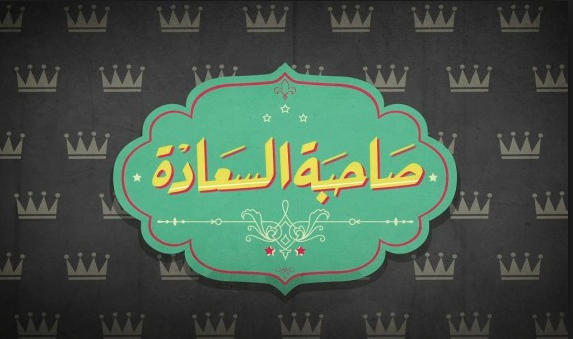 With each new episode, she delivers sincere messages. We have to give the credit to the whole team of Sahebat AL Saada for bringing such an incredible show.