Identity Magazine
Home Opinions Why Should Women in Amr Diab’s Life Have to Suffer From His...
Facebook
Twitter
Google+ 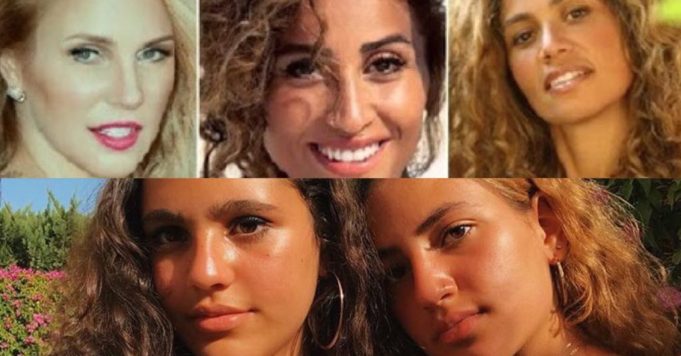 As we’re expecting Amr Diab’s summer album to drop anytime now, it seems like people are re-shifting their excitement over to his family. And especially to his daughters. Although we must say, not in a very positive manner.

Recently, Kenzy and Jana Diab are being under attack for God knows whatever reason.

However, we must admit, they are not the first ladies in his life to be bullied.

All right, what’s the deal with people on social media and the females related to Amr Diab?

For almost a week now, every time Jana or her sister Kenzy do something as simple as uploading a picture on their Instagram accounts, the comments section gets instantly bashed with hateful and shamming comments. 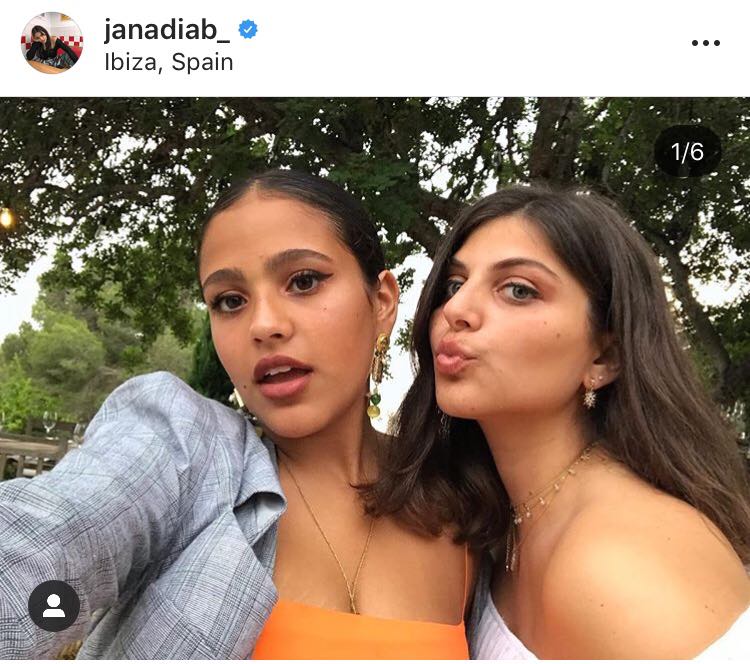 From slut-shamming their choice of clothing and calling them ugly to criticizing the way their family (pointing directly at Amr Diab) raised them, the girls’ plate was full of of cyber-bullying, we must say.

What’s also so striking about the comments is that they mostly come from women! Like seriously guys, don’t we have enough men doing that already for you to join in?

Note: we didn’t feature any of the comments mentioned as we think it’s inappropriate, given the girls’ young age.

Of course, The Diab family is not new to these kinds of social media dramas. People don’t skip a chance without making a thing out of basically anything Dina El Sherbiny or Amr Diab do. 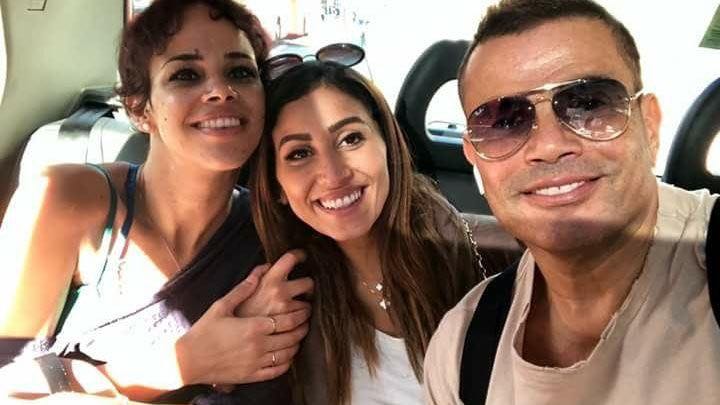 To be honest, the actress has had her fair share of bullying that we just feel sorry for her, at this point. Take this article for example.

Looking back, Dina and the girls are not the only ones having to deal with this struggle. For what we remember, back then when he was married to Sherine Reda, she was also was being criticized all the time; even after they split up. 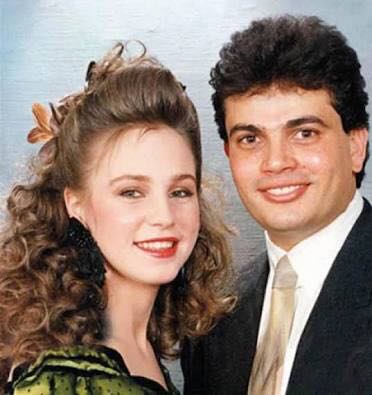 Then, it was Zeina Ashour’s turn. Throughout their marriage that lasted longer than the first one, she was surrounded by rumors and gossip. Even just for keeping a low-profile! 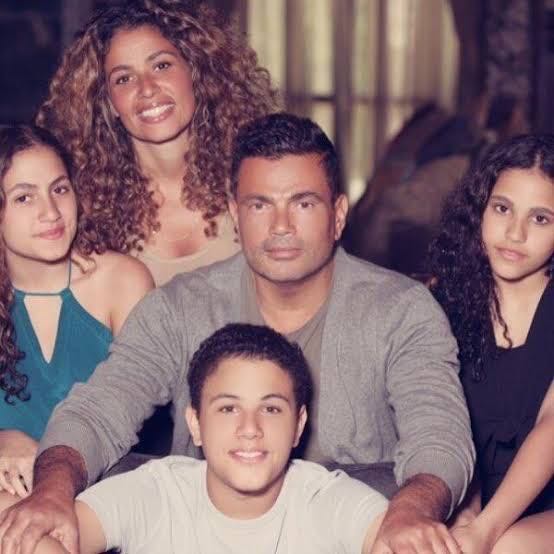 The way we see it, it’s not really something that his ladies or the girls are doing as much as merely being associated with Amr Diab’s name. Which is understandable, given his popularity and status.

Back to the girls, it’s just absurd. They are super talented and never did anybody any harm.  At the end of the day, they’re just teenagers for crying out loud! Think of the kind of stress they must be going through.

However, the girls are probably used to all the fuss by now. Case in point, last summer was the time when Kenzy faced a similar incident. Posting this picture chilling with a guy friend of hers wasn’t received with coolness either. 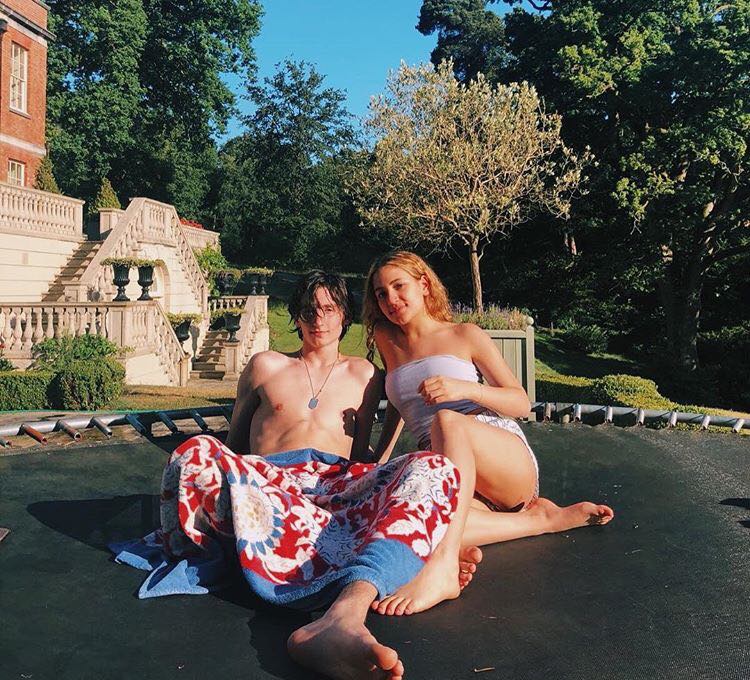 Actually, what we remember most about that situation was how Zeina Ashour, the girl’s mother acted all mama-bear and tried to give the world a lesson or two while also having her daughter’s back! 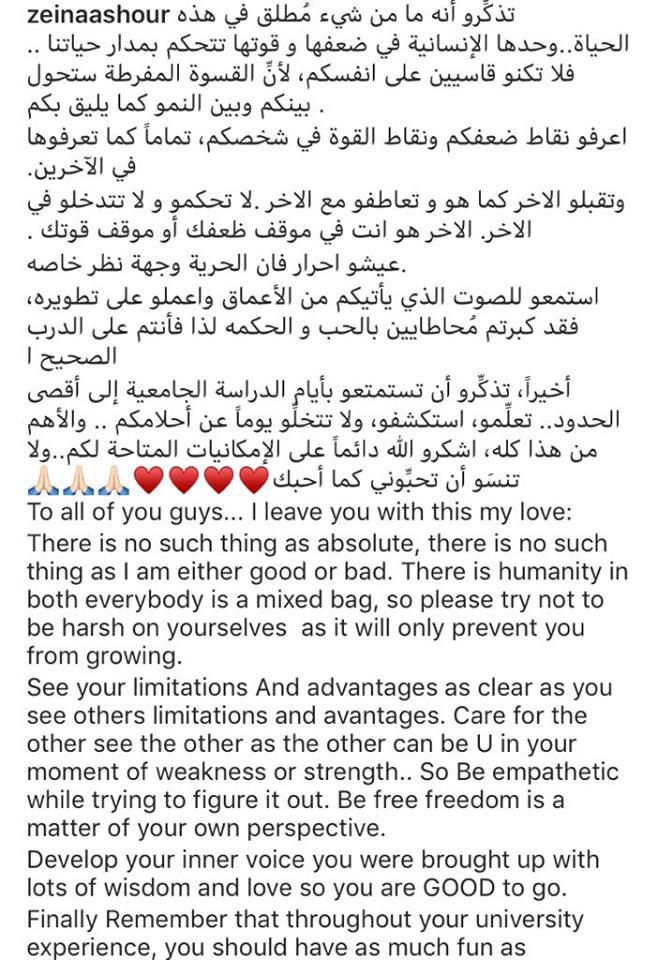 Finally, we look at these women with sympathy for being teared down over nothing. We only hope people would seriously consider the deep impact of words before judging someone or leaving a hate bomb under someone’s picture.

Also, Abdullah is very lucky this is none of his concern, right? 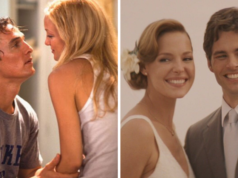 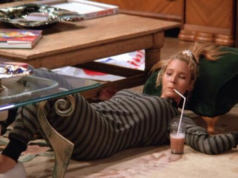 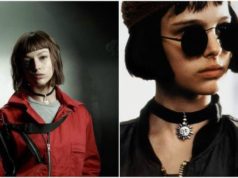