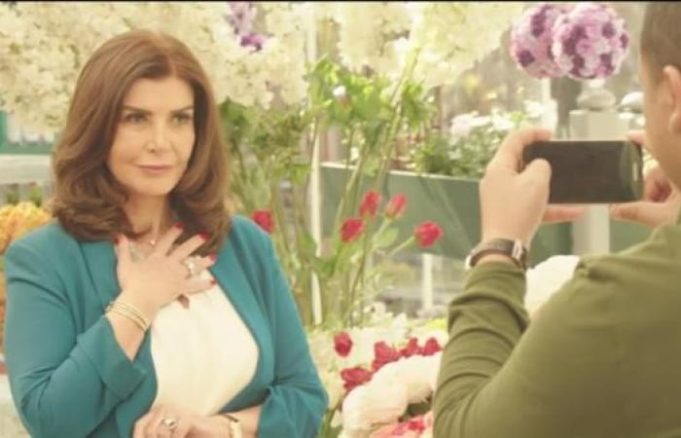 We, single people, don’t have a thing against going out with couples. To the contrary, we love being surrounded by couples because they restore out faith in finding true love.

However, couples aren’t always our cup of tea because sometimes they just drive us crazy with some of the things they do, and here are a few examples. 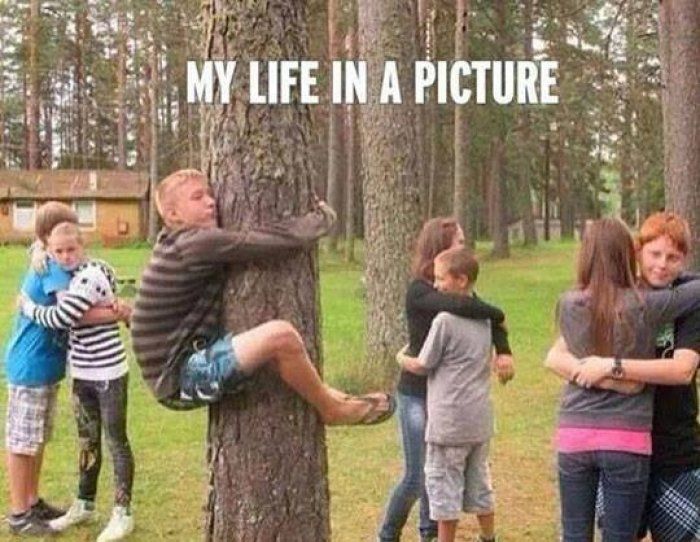 It gets really uncomfortable when you are sitting with a couple that you barely know and they start hugging, kissing and cuddling in public. You start thinking of hugging yourself or maybe practice kissing with the couch. On a serious note though, it is cute when you show how much you two are close and love each other but up until a certain limit.

#2: Your Relationship is Too Cheesy and Public 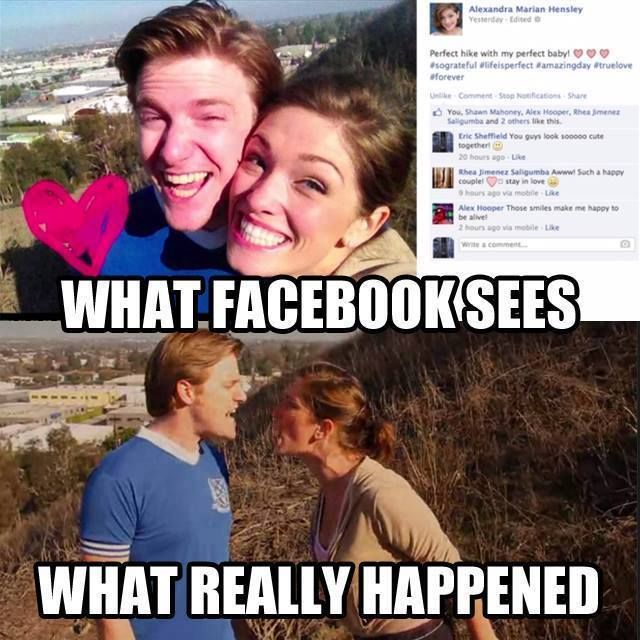 Why would the whole world see a post that has a 7834764 word essay of how much you two love and care about each other? Posting pictures of you two together is cute. But the whole gang knows that you are a fight away from breaking up.

#3: Forgetting About Your Best-friends 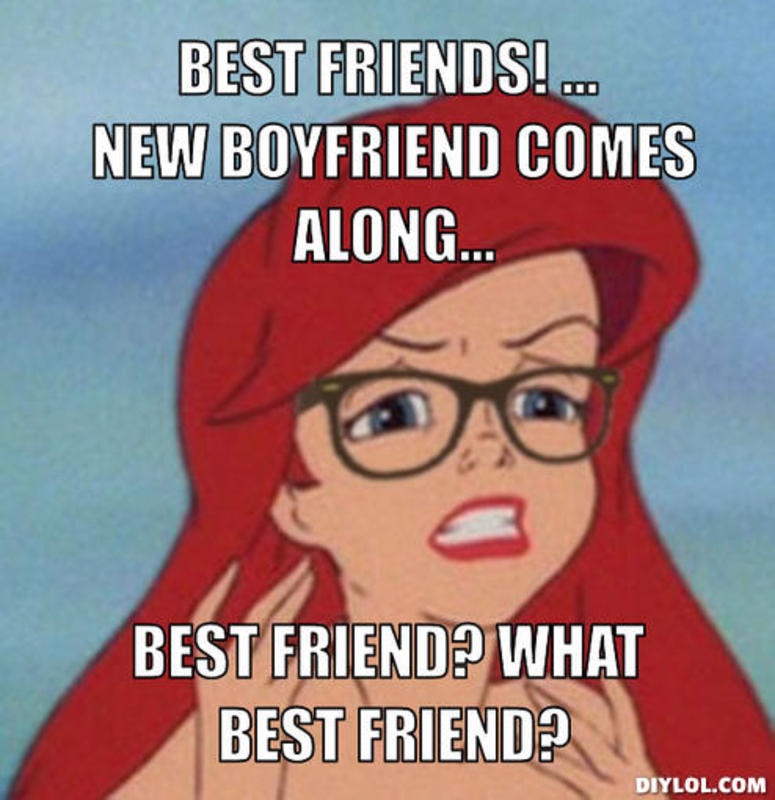 This one is a killer! After having been your best friend’s priority, now comes a guy/girl to take your place. Please, for God’s sake, try to balance between your social life and love life, unless you are marrying your best friend because that is pretty cool! 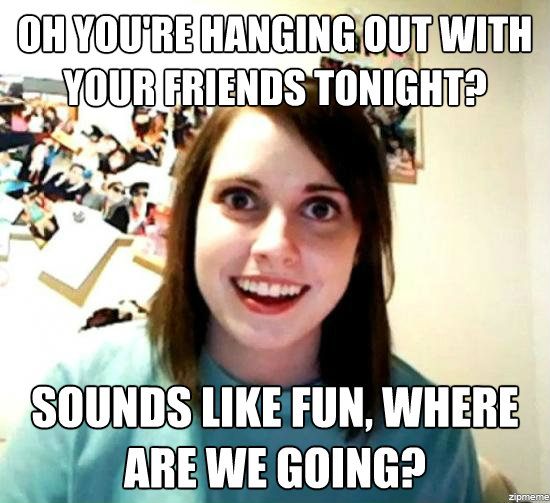 Even if we love your partner, but come on! Why do you always have to go out in pairs? Of course you love spending the maximum amount of time together, but is this healthy for either of you? Try to spend some time away with your friends and family, because we all miss the single you!

#5:Texting and Calling Each Other When Out With Friends 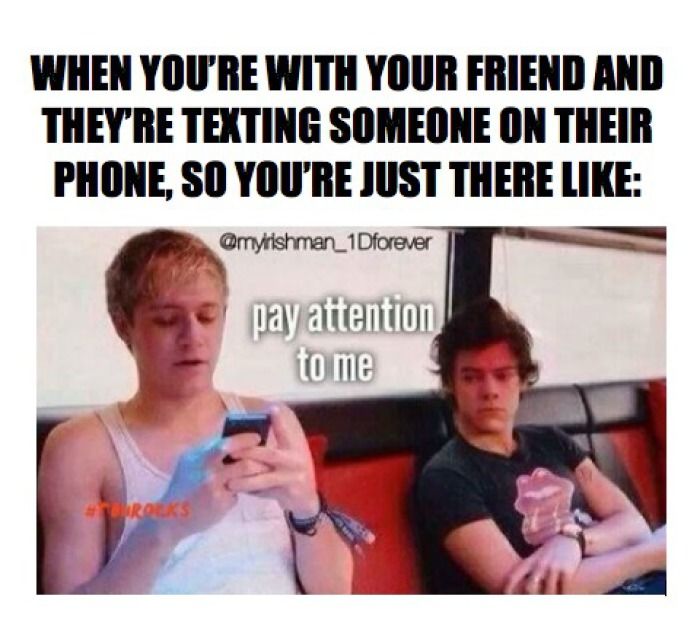 Even when you remember your best friend and have some alone time with her/him, you keep on texting and calling every second of the day. Guys, none of you will get kidnapped in those 2 hours, I can swear on that.

Outings without couples are drama free, but once there is a couple there is always drama. One second we are all laughing, and the next ten people are trying to make things right again between both couples because his girlfriend thought he was checking the waitress out or because he thought she’s ignoring him.

#7: Making All People Feel Like The World Revolves Around You Two

Okay, so guys we thought that it was clear, but let’s make it clearer. You are definitely not the sun, hence the world doesn’t revolve around you. Try making people feel like they matter.

#8: Making People Feel Like a Third-Wheel All The Time 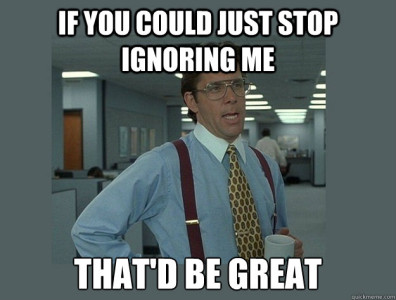 It really sucks when you are sitting there having nothing to do or talk about when in parallel the couple next to you are just keeping their conversation private. I mean, at least get a friend to talk to instead of just letting the person sit there and talk to himself inside his head!

#9: Making Inside Jokes That No One Understands But You Two 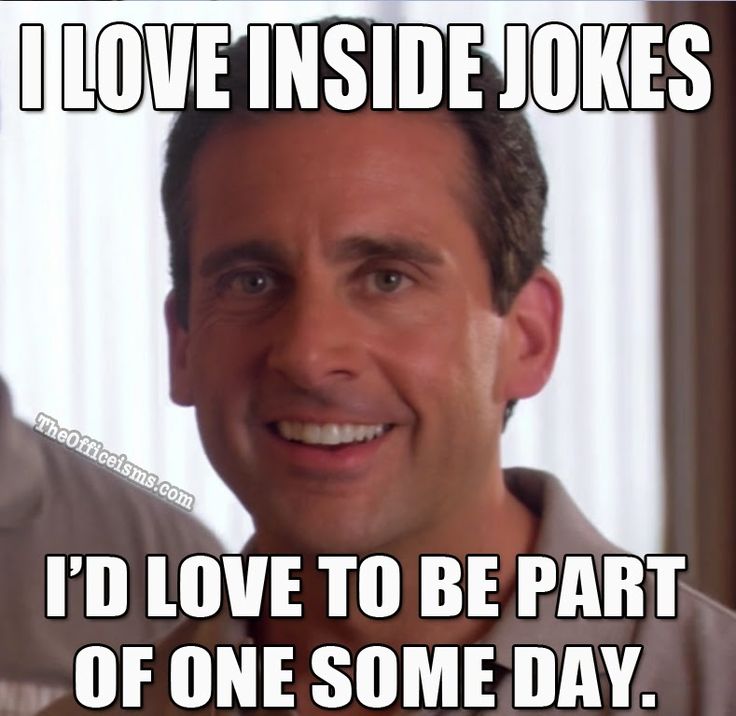 What is the point of going out with people if you won’t include them in your conversations? Try to set aside your private jokes and conversations for when you are alone and include your friends a little bit more.

Well, this is the worst thing you could ever say to a single person, because even if we are cool with being single, you don’t have to say it to our face!