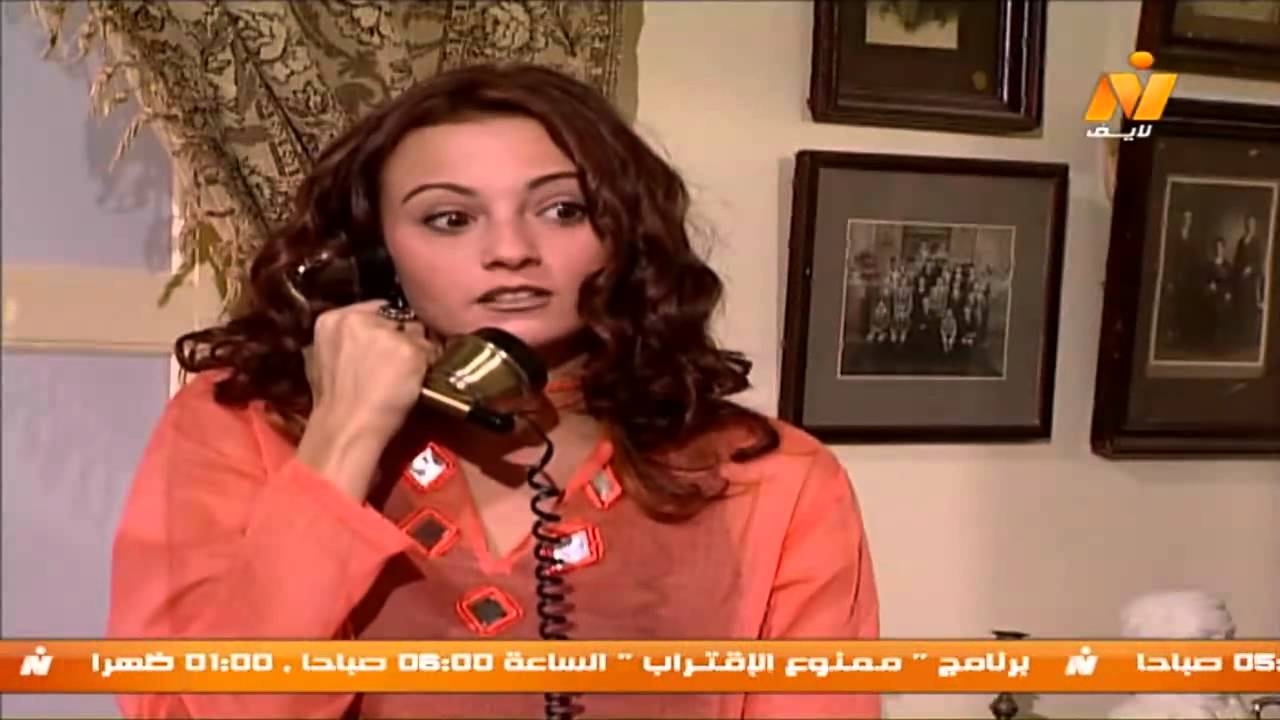 Some perceive ”Sitcoms” a nuisance compared to other TV shows, while many argue they’re an art form worthy of respect. Love them or hate them, sitcoms have the power to influence the way we think and raise awareness for social issues like the meaning of true friendship (Friends), teen pregnancy (Mom). Then, we have the Egyptian sitcoms; they beg to differ.

As I watched episodes of the Egyptian sitcoms on TV, I found myself maintaining a straight face throughout the episode, never cracking so much as a smile, counting down the slowest 20 minutes of my life. And for the record, I’m a sitcom junkie.

The first ever Egyptian sitcom “Shabab Online”, the Egyptian version of the popular American series “Friends”, came out in 2001. Ever since, Egyptian sitcoms have failed to detach themselves from the foreign origins, continuously recycling their ideas. 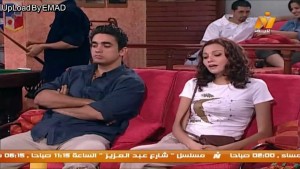 For several reasons, including low production costs, more and more directors have been hopelessly hooked to the sitcom trend for the past 10 years, while a handful of others have managed to return with new seasons. Today sitcoms just leave people speechless, leaving viewers like myself spoilt for choice- what can I watch instead?

While every now and then, the story lines seem to have good potential in shows such as “Ragel We Set Setaat”, “Tamer & Shawkeya”, “6 Midan El Tahrir” and “Haramt Ya Baba”, the general thought left after these shows is that they surely can do better! 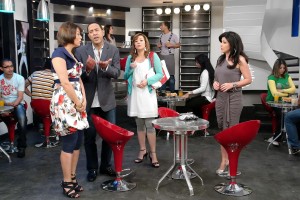 Most of them always seem to fall short of delivering the message, not to mention that they’re very poorly executed. 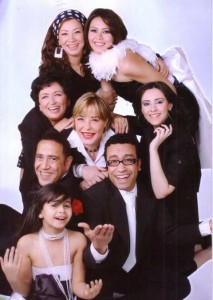 The shows’ creators fail to use most of the 20 minutes spots they’re given, with episodes sometimes ending  with an awkwardly rushed finish.

The main problem with Egyptian sitcoms seems to be their underestimation of their viewers’ sense of humour, depending on the most obvious punch-lines that may, or may not, make a four-year-old smile.

There are some shows like “El 3eyada” which basically rely on cartoonish sound effects; we can put that under the “less-than-weak” punch lines. While the main concept behind it has potential for an entertaining comedy, its super lame punch-lines make the episodes difficult to sit through. 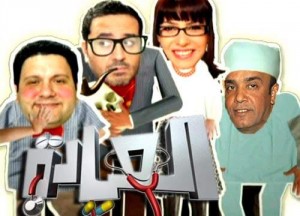 Overacting/bad acting seems to be a disease all sitcoms stars have been inflicted with. Put in mind the exaggerating movements, facial expressions, ugly outfits, loud and artificial voices and, according to their understanding, you have a winning combination. It seems to be their weird way of getting a funny message across. 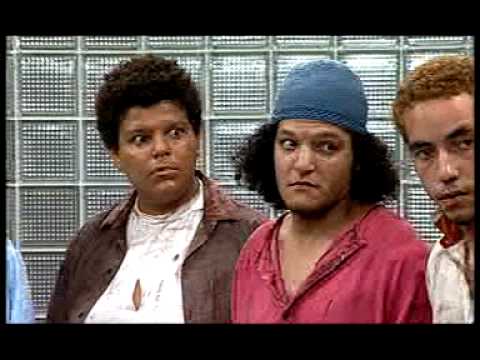 There’s this show called “Fo2sh”, I just couldn’t NOT talk about it. “Ahmed Rizk” plays an overweight limping thug who’s attempting redemption. “Rizk” is featured wearing a curly ginger wig and a beard to compliment his character and speaks in a seriously lame accent. None of that seems to help give the show any substance and one ends up feeling forced to watch till the end.

Because laughter is contagious and because they do it in foreign sitcoms, some Egyptian shows use an irritatingly fake laugh track in hopes of tickling the viewers’ funny bone. Unfortunately, it does little to incite any reaction whatsoever.

Laugh tracks, played at odd random moments throughout each episode, always feel unnatural. Whereas foreign sitcoms are actually filmed in front of a live audience. 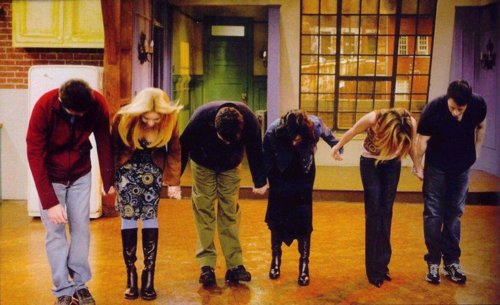 I must admit, however, enjoying an occasional episode of “Tamer & Shawkeya” who add a fresh flavour to every episode with the variety of guest appearances. None of them though has succeeded in filling the void “Ahmed Mekky”has left behind when he quit the show a couple of years ago.

Egyptian sitcoms must start capitalising on the sense of humour we are famous for and stray away from the foreign sitcoms they blindly follow. Only then, they will have a chance to offer real authentic comedy.