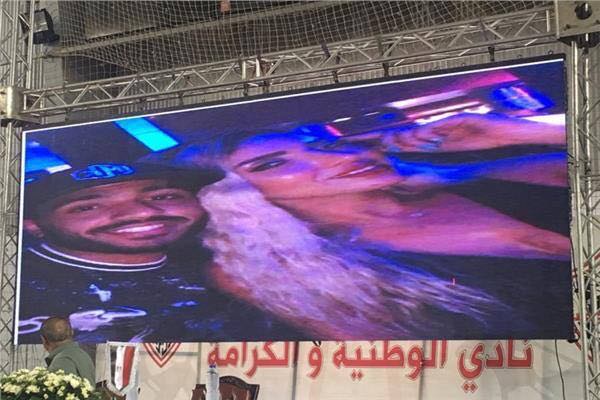 We all sat and watched the conference officially held by El Zamalek Club yesterday. The main goal for it was announcing the new entries to the team. But, as expected, it wasn’t just about that.

Considering the recent catfight between the Head of the club and Mahmoud Kahraba the former Zamalek player, we actually can’t say we didn’t see this coming!

A whole segment of the conference was dedicated just to “scold” Kahraba for leaving the team and for signing a contract with a Portuguese club. Hold on, that’s not even the worst of it!

Things got nasty when a personal picture of Kahraba posing with a famous Tunisian TV presenter, allegedly taken during the team’s camp, was displayed. Accusing the player and the girl with immoral behavior. How classy?

Let’s take a second to imagine the situation for this girl, a fan, minding her own business gets dragged and slut-shamed in this all-men fiasco over a picture she took with her favorite player!

In return, Laila Shandol, the girl in reference commented on the incident saying that the picture was a year old and was taken in a public place just like any fan would pose with a famous football player. Sadly, she expressed how deeply her life was affected by this especially since she’s engaged to be married.

Kahraba, on the contrary, totally disregarded the matter and the only comment he had on the matter was a sarcastic one. Which we think is a bit weird! Since his brother murder case was also brought up again during the conference. 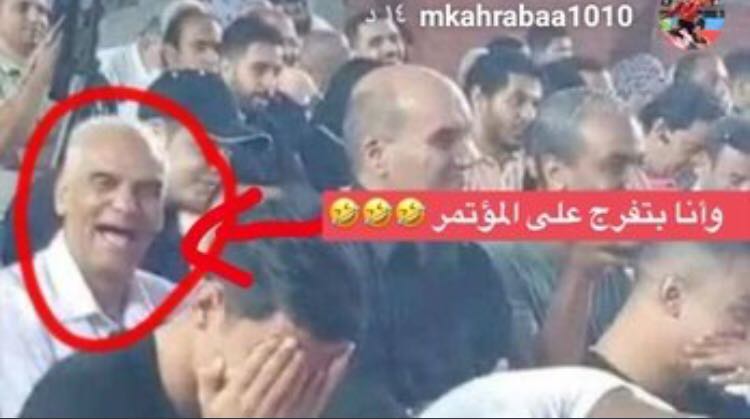 Honestly, the whole thing is just a shame. Taking a girl’s personal picture without her consent and publicly displaying it as evidence to “immorality”!

The way we see it, Shandol should actually consider legally suing whoever is responsible. Isn’t it about time someone put a stop to such misogynistic behaviors for good?

Supposedly, we know better than to let people with such ideologies take on high profile positions. After all, this scandal took place during an official conference held by El Zamalek Club, the second in the Egyptian Premier League!