Identity Magazine
Home Trending Why was This Egyptian Athlete chosen as the Face of Nike’s New...
Facebook
Twitter
Google+ 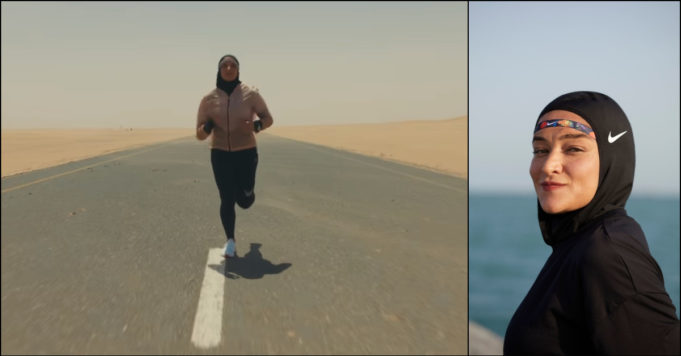 Nike has always been known for being the voice of the underdogs and for thinking outside of the box when it came to their ad campaigns.

One of their most impressive and inspiring campaigns is, of course, the Dream Crazier campaign. Which encourages people to, you guessed it, dream crazier.

Ever since this campaign started, it has been mainly focused on empowering women and breaking molds and stereotypes left and right.

By representing examples of badass women, especially athletes who broke, nay, shattered said stereotypes and made it to the top of their respective fields or sports against all odds.

And as one of the first global fitness brands to champion the intensity and passion of veiled Muslim athletes, Nike chose none other than our very own Egyptian hero Manal Rostom as the face of their latest Dream Crazier campaign.

Who is Manal Rostom? 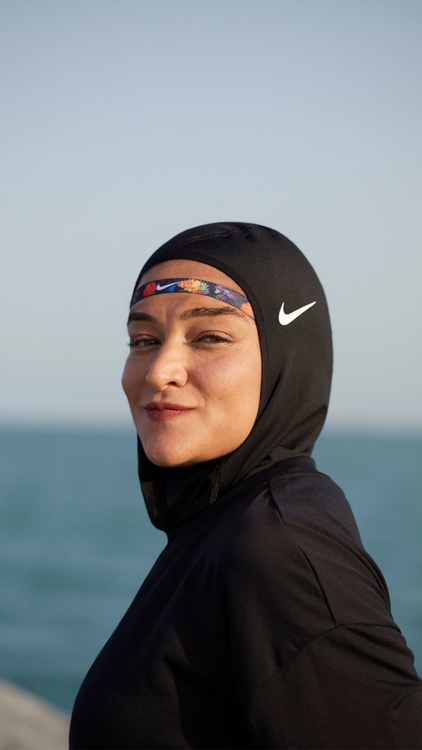 Her aim in life is to push boundaries, whether on the track or the stage. 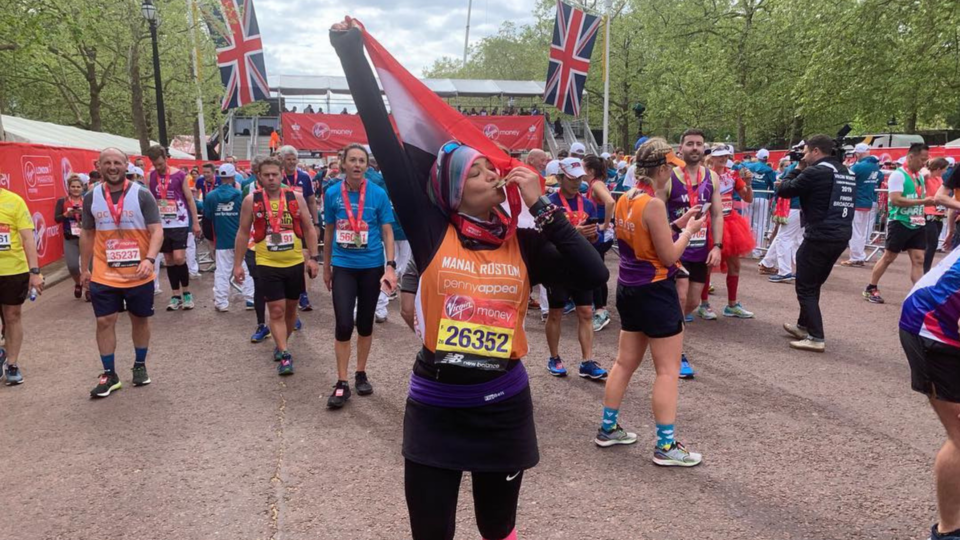 As if that wasn’t enough, in March, Manal led a crew of incredible hijabi women to reach the summit of Everest’s South base camp to raise awareness for tolerance and equality. 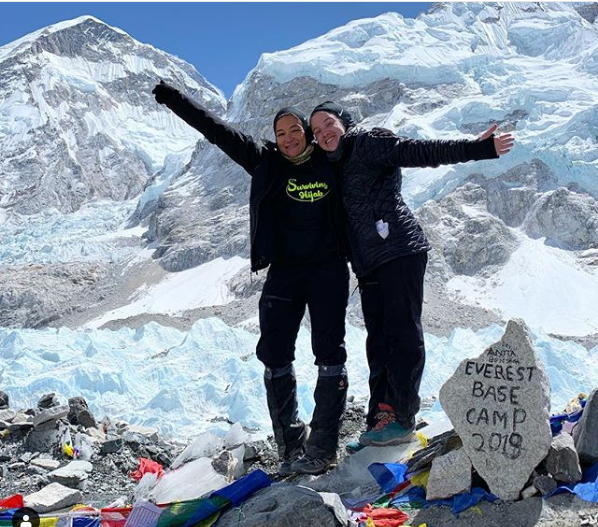 But when Manal isn’t racing to a finish line or climbing up a mountain top, she manages to continue to conquer boundaries, only in her heels. 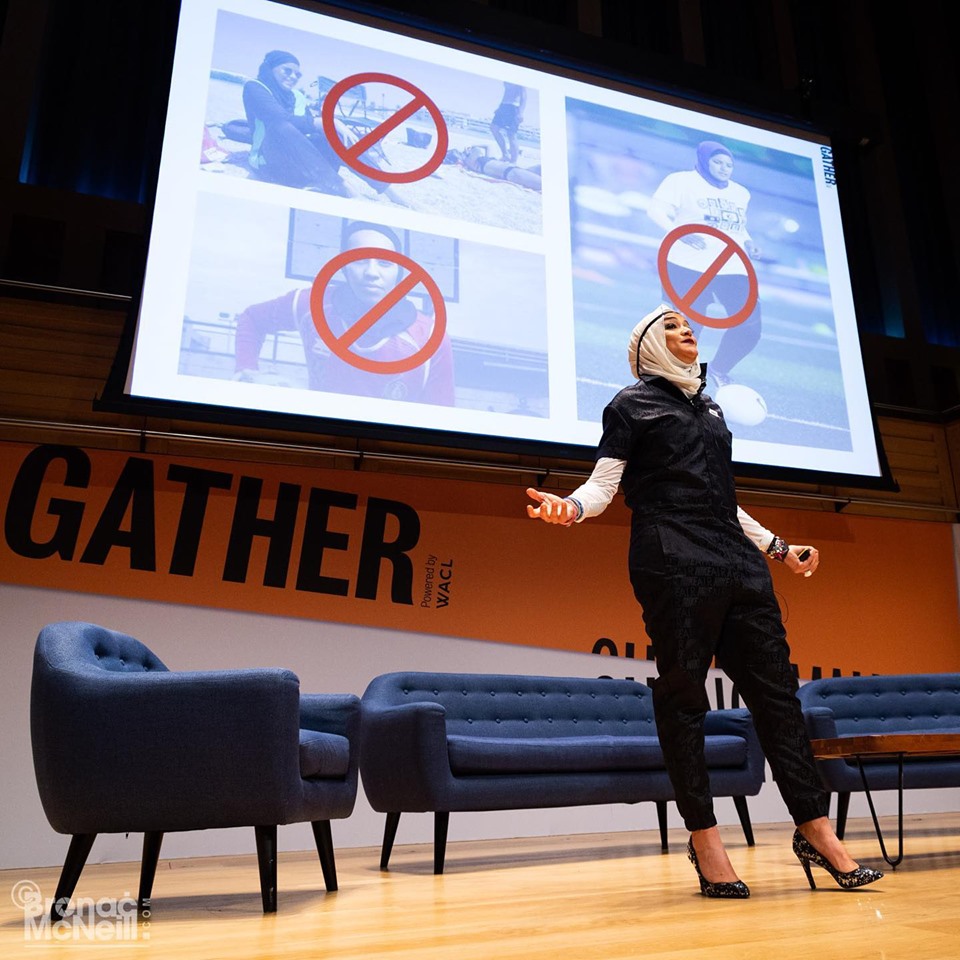 Manal’s “Surviving-hijab” online community, which started out as a Facebook group for struggling hijabi women, has grown into a highly active platform through which she was able to make significant change in the community, raise awareness and destroy myths around hijabi women from all walks of life.

Within that context, speaker, activist, and pioneer Manal Rostom was able to take the spotlight and shed a light on the importance of breaking molds and defying labels to achieve dreams leading with herself as an example.

In the Dream Crazier ad video, Manal shares her story with the world and speaks out about the fear that holds back hijabi women or anyone that’s different from pursuing and attacking their dreams.

“The hijab never limited me, it’s the fear that limits us”, said Manal in the background of some inspiring footage of her kicking butt and just simply doing her thing.

She also talks about her next dream which is to become the first Egyptian woman to run all 6 major world marathons and climb the world’s highest 7 mountain tops.

Then she closes out the video by saying “If crazy is gonna get me to achieve what I want to achieve, then let’s do crazy.”

Seeing how she already ran 5 out of the six marathons, we suspect it won’t be long before her name makes the headlines for, in fact, achieving what she wants to achieve.

We’d try to end our article with some encouraging note about women empowerment or pursuing goals, but Manal did such a banging job at that in the video, that anything we say now will just sound mundane.

So we’ll just leave with this: KEEP GOING, GIRL! YOU ARE KILLING IT!