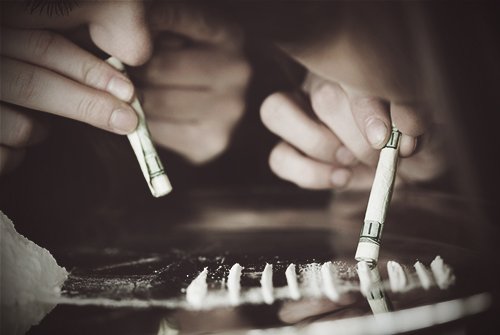 I’m no authority figure; I’m just in constant search for life’s pleasures just like you. Some pleasures are forbidden, and for a reason too. Ketamine is a good example.

Ketamine is a new drug that is growing increasingly popular amongst Egypt’s rich kids; it has already penetrated many blood streams and prevailed numerous party scenes. Ironically, Ketamine users usually consume it during parties, defying its entire purpose: Dissociative anesthesia. Ketamine is used for stimulating anesthesia mainly for animals, humans too, sometimes to create a feeling that distorts perception of sight and sound producing feelings of detachment (dissociation) from the environment and self (Drug Free World Organization). 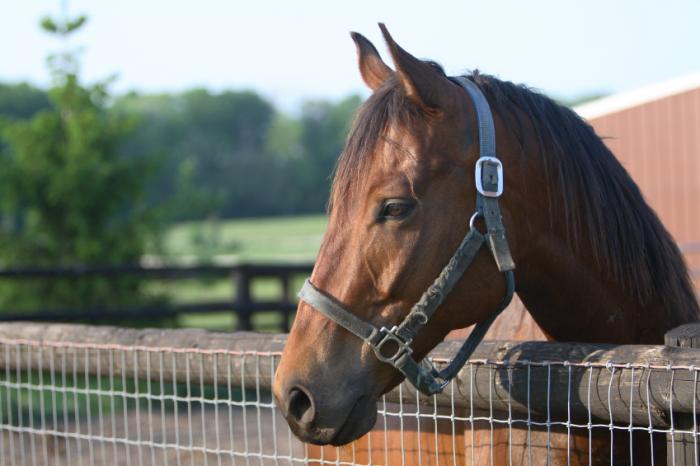 *Ketamine is mainly used as a horse tranquilizer, given to a horse after a race to help it rest.

Ketamine is extremely dangerous, even more than cocaine or heroin. Regular Ketamine users experience a disassociation between the head and the body and sometimes get into a state known as near-death experience or “entering the K-hole.” This sensation can lead to death by engaging the drug user to think that he has already died; an immediate cardiac arrest can take place. But this is just one effect.

Ketamine literally kills your bladder and kidney, causing frequent and extremely painful peeing due to the damage of the inner tissue of the bladder. A Ketamine user can easily release blood-filled urine, and to a horrific extent, can pee out some of the damaged tissue. That can be extremely agonising and unimaginably disgusting. So what will a Ketamine user do in this case? Increase the dose to relieve the pain, but this just runs the cycle that will lead to the ultimate removal of his bladder and/or kidney. If the bladder gets badly damaged, stopping Ketamine won’t be enough because medical surgery will be required to remove the entire bladder. At that point, nothing will do you good, not even regret. 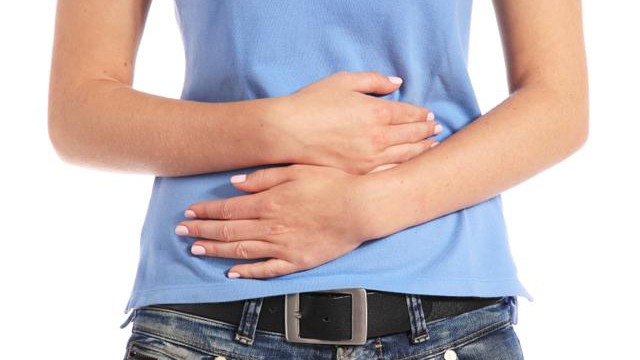 Spontaneous muscle paralysis is another common severe effect caused by Ketamine consumption. Muscle paralysis occurs during a state where the mind is completely disconnected from the body which is totally frozen. The senses are not working, and even if they are, at a very slow and ineffective rate. During that state, one can also severely injure himself and not feel a thing because all neurons have had orders from the brain to be disconnected and pain is not transmitted to the brain (the whole point of anesthesia). A sense of time and space is ultimately lost. Consumers are constantly hallucinating, acting paranoid and might end up tripping for several hours thinking they’re dead.

Another major effect of Ketamine, which is ironically why many drug doers consume it in the first place, is severe depression. Ketamine just puts its victims into a nonstop cyclical world of depression where they think the dose will get them out of it but indeed the dose is just expanding the cycle forever. The cycle becomes their circle of life, with nothing new happening but increase of dosage. The only way to end this cycle is by either quitting voluntarily, or voluntarily quitting their lives. 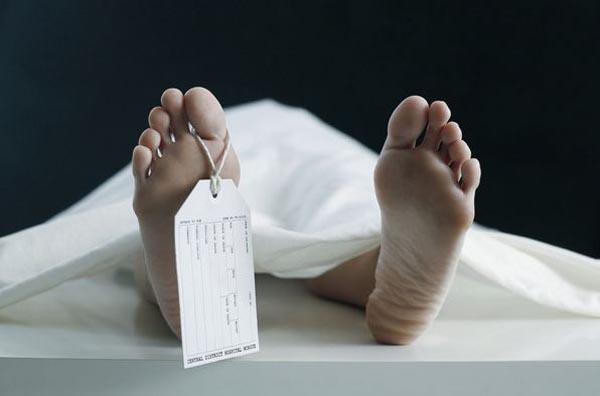 After reading this to your friends, they will probably tell you that it’s exaggerated, not true and that none of it will not happen to you because you will stop soon. Well, google it yourself and prove them wrong. Regarding Ketamine though, dump it now before it dumps you into the grave. Throw out your supply now rather than waiting for it to be depleted into your bladder.