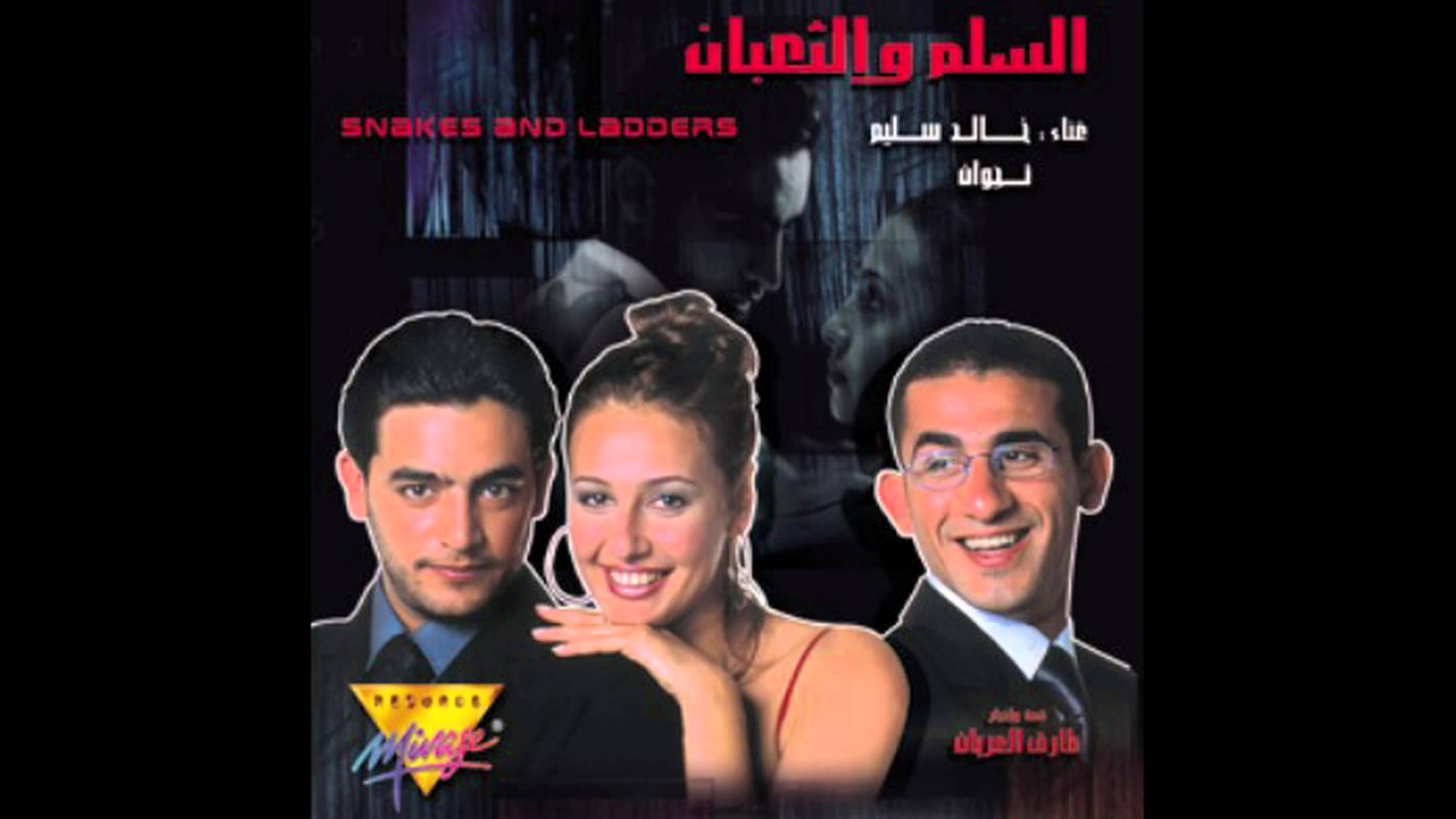 We often watch chick-flicks and think to ourselves “Wow, I want this kind of love.” Even with all the unrealistic struggles, they always end with a “happy ending.” But when you really come to think about it, it can’t really be considered “an ending” because they never have closure. We don’t know how their life actually continues, but we can imagine what happens in their lives after the movie ends and the credits are done rolling. Read the examples below and you’ll realize that your life can definitely be and probably is better than those “perfect” stories. 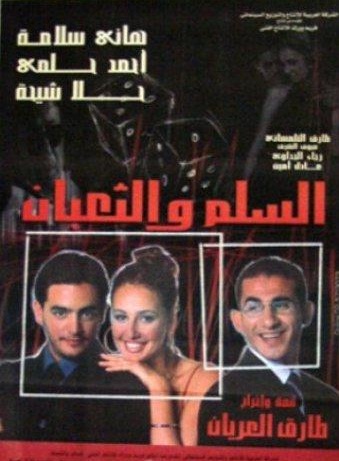 After the stars got married, they had a beautiful baby, but soon ‘Hazem’ missed fooling around and got bored with the stable family life. He ended up cheating on her over and over again and eventually they got divorced. Happily ever after ruined. 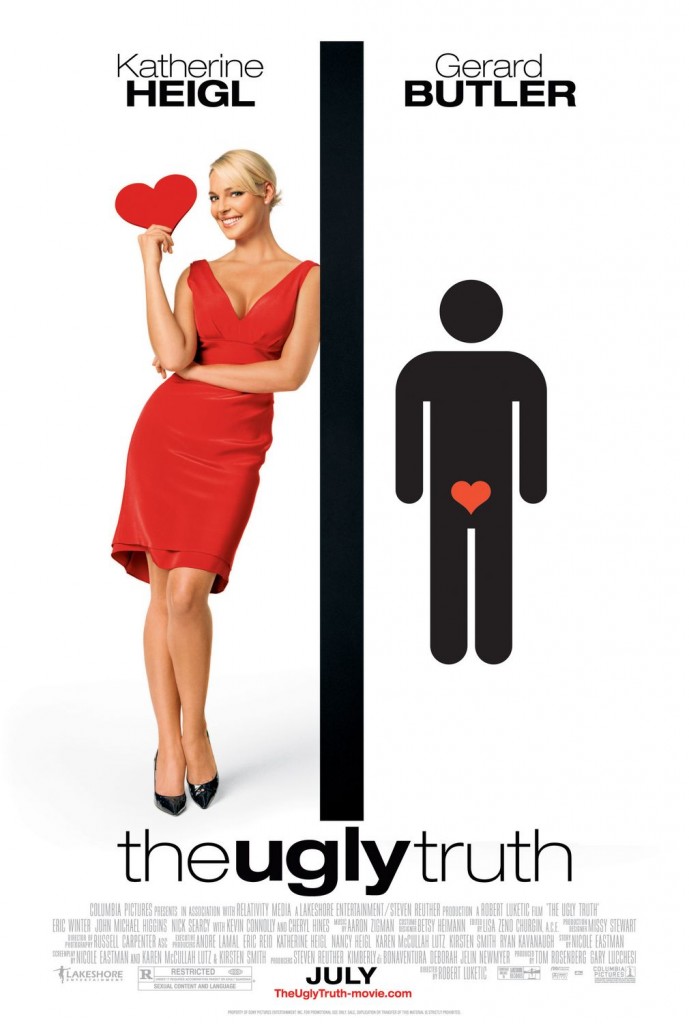 After Katherine Heigl and Gerard Butler got back together, she kept wondering what it would’ve been like if she hadn’t broken up with the handsome doctor, because at least he had a respectable career! While the doctor kept blaming himself that he was the one who actually helped hooking them up. 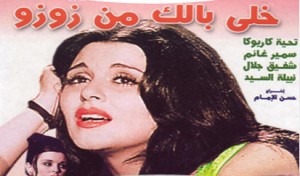 Hussein Fahmy’s parents disowned him because they were dissatisfied with his marriage, due to the fact that Souad Hosny’s mother is a belly dancer and he comes from a wealthy reputable family. Consequently, his dad cut him off and stopped supporting him financially. Since they were both artists, and we all know that artists don’t make that much money, they lived poorly ever after. 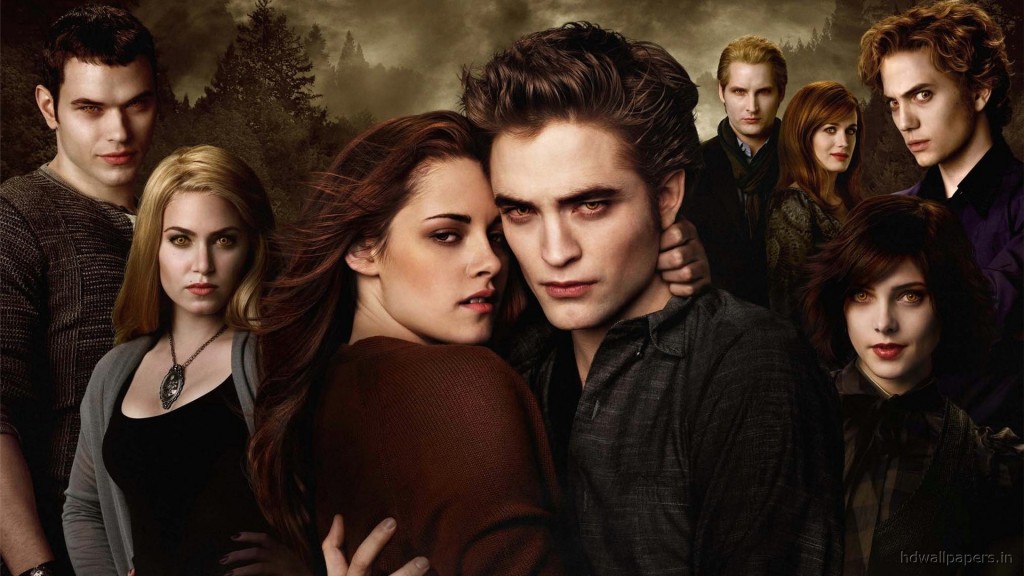 After the series ended, Bella regretted that she changed to a vampire who’s always cold and never sleeps. She wished she had somehow been able to keep her normal life. Their daughter grew up to have multiple psychological disorders; she was a hybrid after all (neither human nor even a cool vampire). 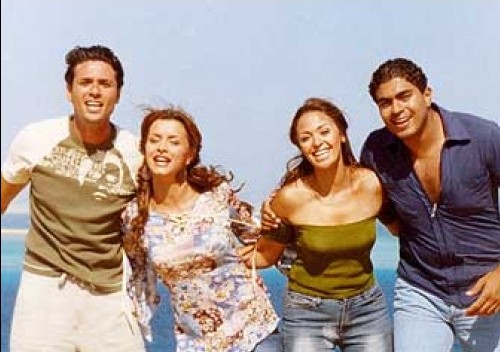 There are two couples in this movie: Dalia & Khalid and Noor & Ahmed. After Dalia compromised and got back with Khalid after he was released from jail, they got married and had three kids. She got fat- after being an entertainer- and the problem is that she was already a drama queen so this actually multiplied tenfold. Eventually, Khalid couldn’t stand her 24/7 whining attitude and ran for his life. Ahmed, on the other hand, married the gorgeous Noor who was full of energy and “money” too -that was the reason he married her in the first place. They had two children and lived relatively happily, beside the fact that their children’s friends teased them in school because their dad was basically a thief. 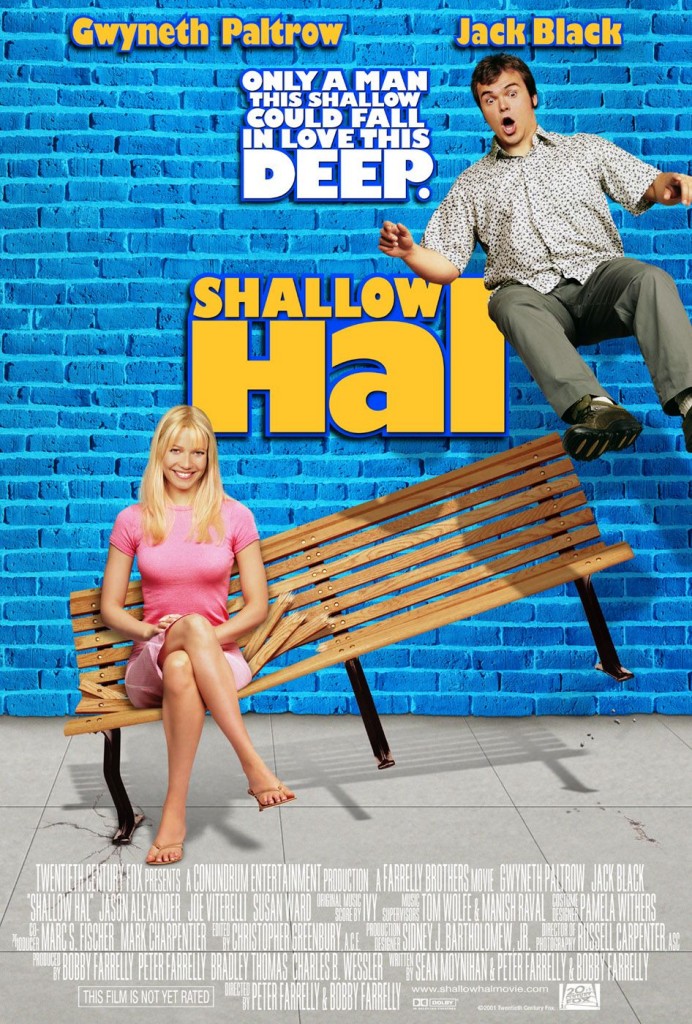 It didn’t take him long to realize that it was the biggest mistake of his life. As soon as she sat in the car and it tilted to one side, he realized that it would be very hard to carry on his life like this. They weren’t able to go to the movies together, they couldn’t work out together and he was ashamed of her most of the time because he was still ultimately shallow.

Keep enjoying the rom-coms but you should enjoy your life more. Maybe it isn’t as glamorous as a rom-com, but it is much more realistic and sustainable.