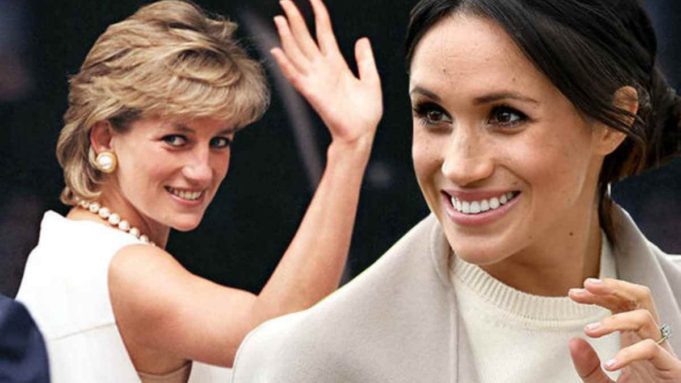 On Wednesday, January 8, the royal couple Prince Harry and Meghan Markle made a rather shocking Instagram announcement declaring their plan to step back from their roles as “senior members” of the royal family.

In other words, the couple are officially giving up their royal duties and responsibilities and will be opting for a more “independent” or as they called it “progressive” lifestyle.

As we recall, before the late Diana Princess of Wales was granted her divorce and official banishment from the royal family, she too had strived for independence for years.

So, could Meghan Markle succeed at what she failed?

As expected the British public and tabloids heavily condemned the couple’s decision and even described it as “immature” and “weird”. But it’s really no surprise, when it comes to the royal monarchy, we know that Britain likes to keep it traditional.

Meghan’s late mother-in-law, Princess Diana, was always bullied by the tabloids and royal news portals during her lifetime as the wife of Prince Charles. She adopted a lifestyle of defying the royal norms; especially when it came to the well-being of her children.

Markle was clearly the new “persona-non-grate” of the royal family. Even before her marriage to Prince Harry, she was subjected to some racial comments and criticized for being an African American divorced actress.

Even after the marriage, and the masses pretty much admiring her, she didn’t dodge the bashing and the constant comparison to her sister-in-law Kate Middleton.

Not missing an occasion to comment on her clothes or her casual spontaneous behavior, the newly-wed was clearly fed up. Even when she was going through a major condition of postpartum depression, she was still not shown any mercy.

The many unfortunate and unfair situations made us feel sympathetic towards Meghan and her husband. It also made us understand where this decision, to break-free from the royal family, is coming from!

Do you guys remember how Prince Harry himself once compared the bullying of his wife to that of his late mother? He even went as far as saying that the paparazzi were the reason behind Diana’s fatal car accident!

We’re sorry, but we won’t join the many shunning the couples for a life choice that most probably won’t effect anybody’s life but theirs.

We live in 2020, and holding on to an abusive situation that is hurting someone’s emotional and psychological well-being just because they are “royals” seems absurd.

Although their plan will take a lot of time and negotiations for the palace to facilitate this transition, we hope the couple will find solace and comfort in that choice. And we hope the masses on social media as well as the world news networks will cut them some slack.