The 2019 edition of the AFCON has been a wild ride so far. Countries like Madagascar pleasantly shocked us by going through to the quarter-finals, while countries like Morocco made us a tad disappointed by leaving just after the group stages.

We were shocked the most by our own national team, which has been plagued by scandals and poor performances even before the start of the tournament.

Our bad luck seems to have carried on well since our humiliating run at the Russia 2018 World Cup, where Egypt lost all three group stage matches.

Is that enough to dethrone Mohamed Salah as the famed Fakhr El-Arab, though?

Titles have power. The Cinderella of the Egyptian Screen immediately makes us recall Souad Hosny. While Fakhr El-Arab reminds us of Mohamed Salah, one of Liverpool’s star forwards.

How It All Started

Feeding on the doubts and disappointments, one joke may have sparked this continent-wide search for our new pride and joy. Since the old one doesn’t seem to do it anymore. 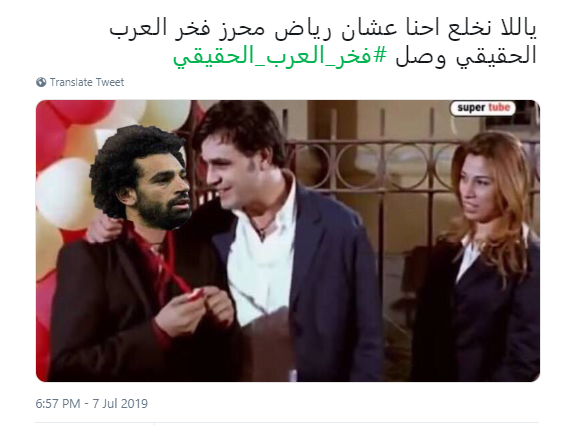 A big portion of the public sided with Riyad Mahrez of Manchester City and Algeria to be the new Fakhr El-Arab, based on his consistent stellar performance in AFCON 2019.

It also helped that Algeria hadn’t lost a game, as well as delivering really impressive performances. 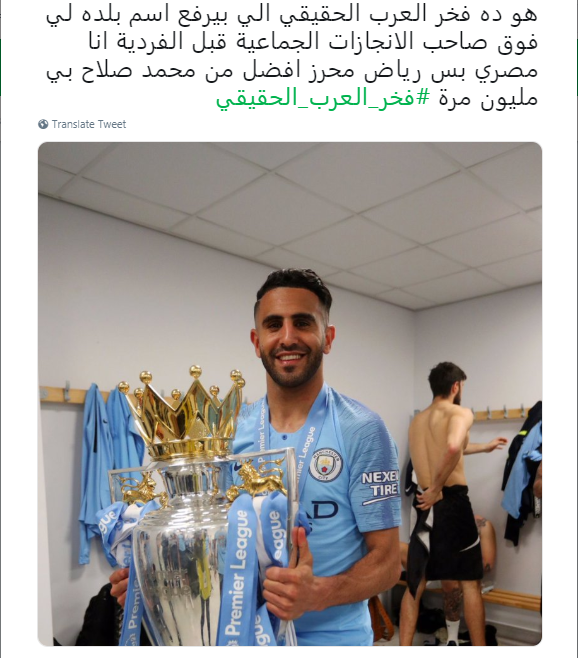 Others remained in the original Fakhr El-Arab camp and supported Salah, firmly believing that not everything is under the man’s control. Some are even saying that we have forgotten all he’s accomplished because of a ‘few bad results’. 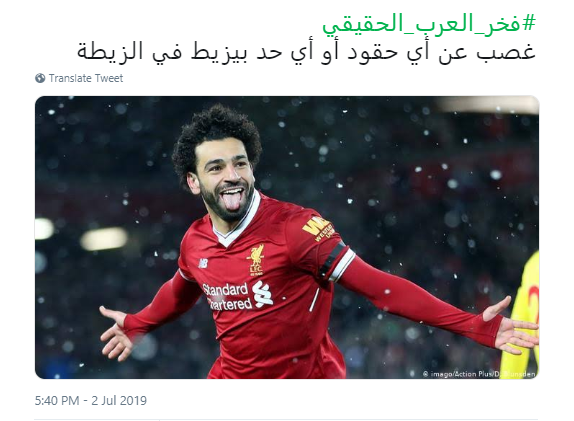 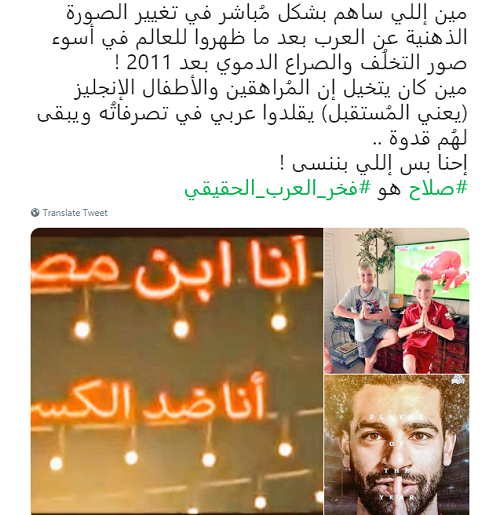 Oblivious to both camps, some people made a joke of the entire situation, as Egyptians love to do. Here are some of their best nominations: 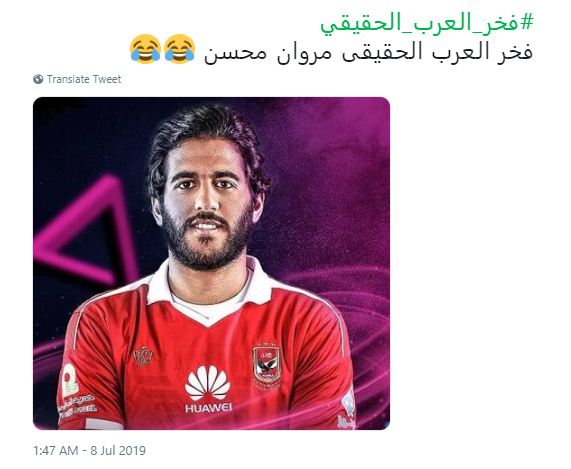 When it comes down to it, Fakhr El-Arab remains a title that we will evidently connect with Mohamed Salah.

Even though we might not agree with his latest points of view, he undeniably imprinted himself in our memories.