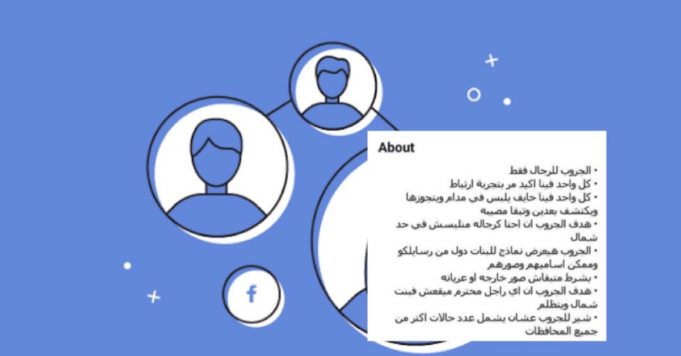 Over the last couple of years, the series of themed Facebook groups has been taking shape. From the likes of Her Diary and Miss Basket to whole other different ones.

The thing is; there are some really useful Facebook groups that help and link several different communities, just like the ones mentioned above. And a lot of people – women and men – are enjoying them. Take the new Kersh Keepers group as an example!

However, not all of these groups are ethical or just created for the sake of entertainment and connecting people. It’s now actually becoming the opposite. Especially the recent closed groups that men are creating.

Two weeks ago, a certain group that we’re refraining from mentioning its name – in order not to promote it – has been going viral. And the purpose of that group is to “expose women and share their pictures“. 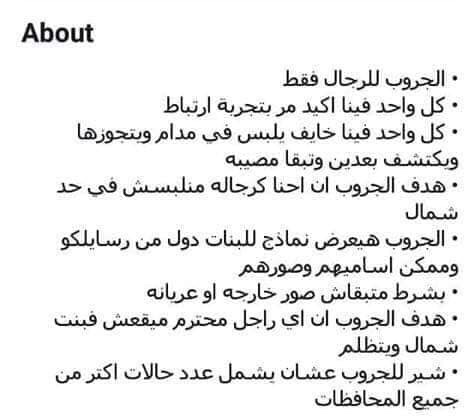 You’re probably wondering what should that mean…Well, basically, men are inviting each other to a group where they bash their ex girlfriends and women. Under the umbrella of “Warning each other“.

The rules of the group even said that they’re doing that in order to help each other out and not fall in any “women traps”. Specifically, they want to make sure that the woman they’re getting married to or are in a relationship with is a virgin. Can you even believe this? 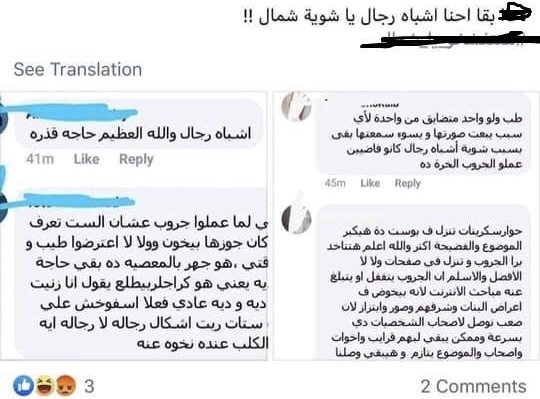 Even though the so called rules of the group strictly said they won’t be sharing any nudes, still, some very respectful members are literally asking for them and joking about it like it’s no big deal!

That’s of course in addition to the endless insults and horrible words that are written as captions to the women’s pictures.

What happened to men? Why all of this nonsense and low attitude?

Other than the fact that everyone on this group is simply not worthy of acknowledging or even being referred to as men; the point we’re trying to get to is that WE NEED REAL AND STRICT LAWS AGAINST SUCH INTERNET BEHAVIOURS!

Yes, the Internet Investigation Department is operating and it’s doing well. However, the process is endless. If someone wants to report or file a complaint against a Facebook group or an individual who’s posting pictures and defaming others, they simply just can’t if it’s a general complaint that’s unrelated to them.

How can people run away with doing stuff like that? And even worse, try so hard to justify it just to look good in front of their own selves!

And you know what? Let’s pretend the girl you’re posting about on those secret groups is not the person you thought she is. Still, WHO GIVES YOU THE RIGHT TO DO THAT TO HER? Just break up if you don’t trust the person, for God’s sake!

Now, let’s pretend she turned out to be the angel you pictured; how do you feel about yourself after publicly displaying her in order to get information on whether or not she’s ‘Shemal‘ as y’all are saying?

Also, let’s not forget that there’s a huge possibility that everything that’s being said on such groups are nothing but lies, not experiences! And nevertheless, them being experiences doesn’t change that it’s unacceptable!

This is not exclusive to men. In February, a group by the name “Do You Know Him?” was also created to, again, ‘expose’ men. And by ‘expose‘ here, they were trying to find out whether or not their partners are cheating.

True the aim is quite different, but both ideas are scandalous, unethical and extremely disrespectful.

Therefore we’re calling for a strict law to prohibit these groups, once and for all. And punish those who partake in them, thinking it’s some kind of a joke.