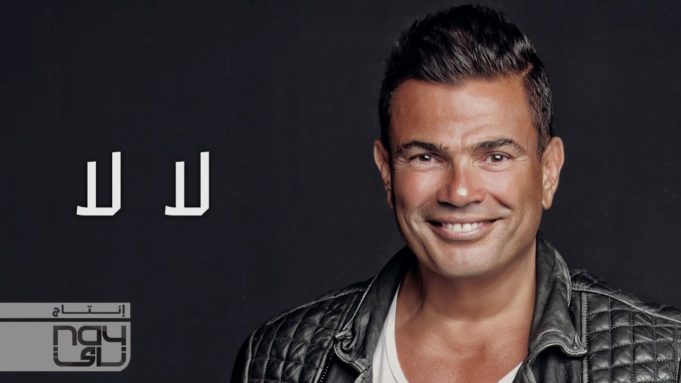 When you’re in Egypt, you need to master the art of saying No! But saying no outright would just be unholy! Being Egyptian means saying no, without actually uttering the word ‘la2’. It’s a difficult skill to develop, especially since there are so many ways to do it. 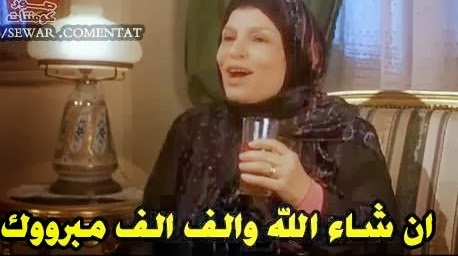 This one is pretty obvious, but it’s literally the number 1 way you can tell someone no without really saying it. Your parents use it on you all the time. And the thing is, no one can tell you it’s not because God’s involved! 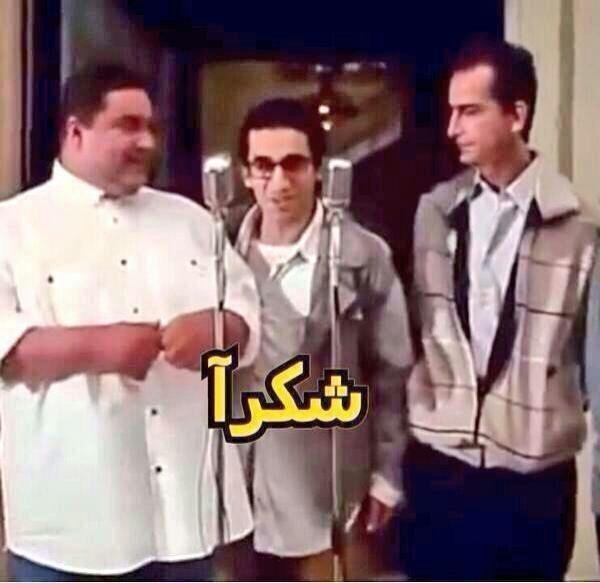 When someone offers you something to eat or drink and you don’t really want it, a polite ‘shokran’ lets them know that you don’t want to eat their food without hurting their feelings. 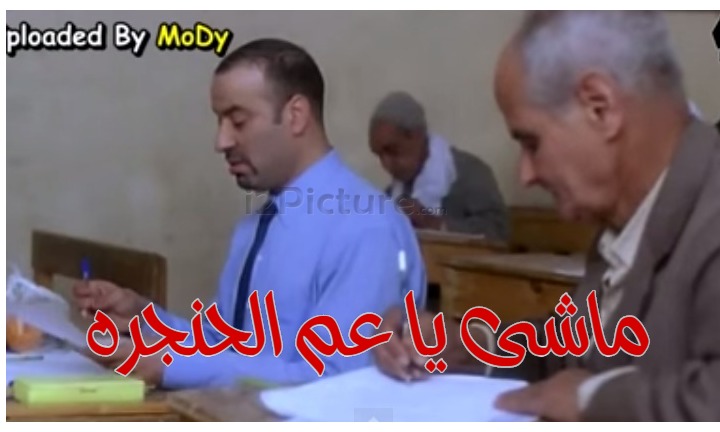 Sometimes saying ‘mashii’ is the only way to truly say no. This one’s tricky, because it looks like you’re agreeing with the person when in actual fact you’re just telling them no while saying yes.

This is one of my favorites. This is something you tell people when you’re going to start on a task the next day when in actual fact, you won’t work on anything!

I’ve heard this one said countless times. This happens when you’re telling one of your friends to go out with you, and they don’t want to say no, but still care enough to let you know they’ll give it some thought. ‘Ha7awel w ashoof’ is the politest of no’s but still functions as one.

This one you probably use with your parents a lot. They tell you not to come home late, you tell them ‘7ader’ and then you show up el sa3a 4 el sob7!

‘Momken’ works as a no when someone suggests an idea to you but you don’t want to outright tell them it’s a bad idea. So you tell them ‘momken’ while full well knowing that you’re not gonna go through with whatever they said!

Keep your eye out for all the ways we say ‘la2a’!