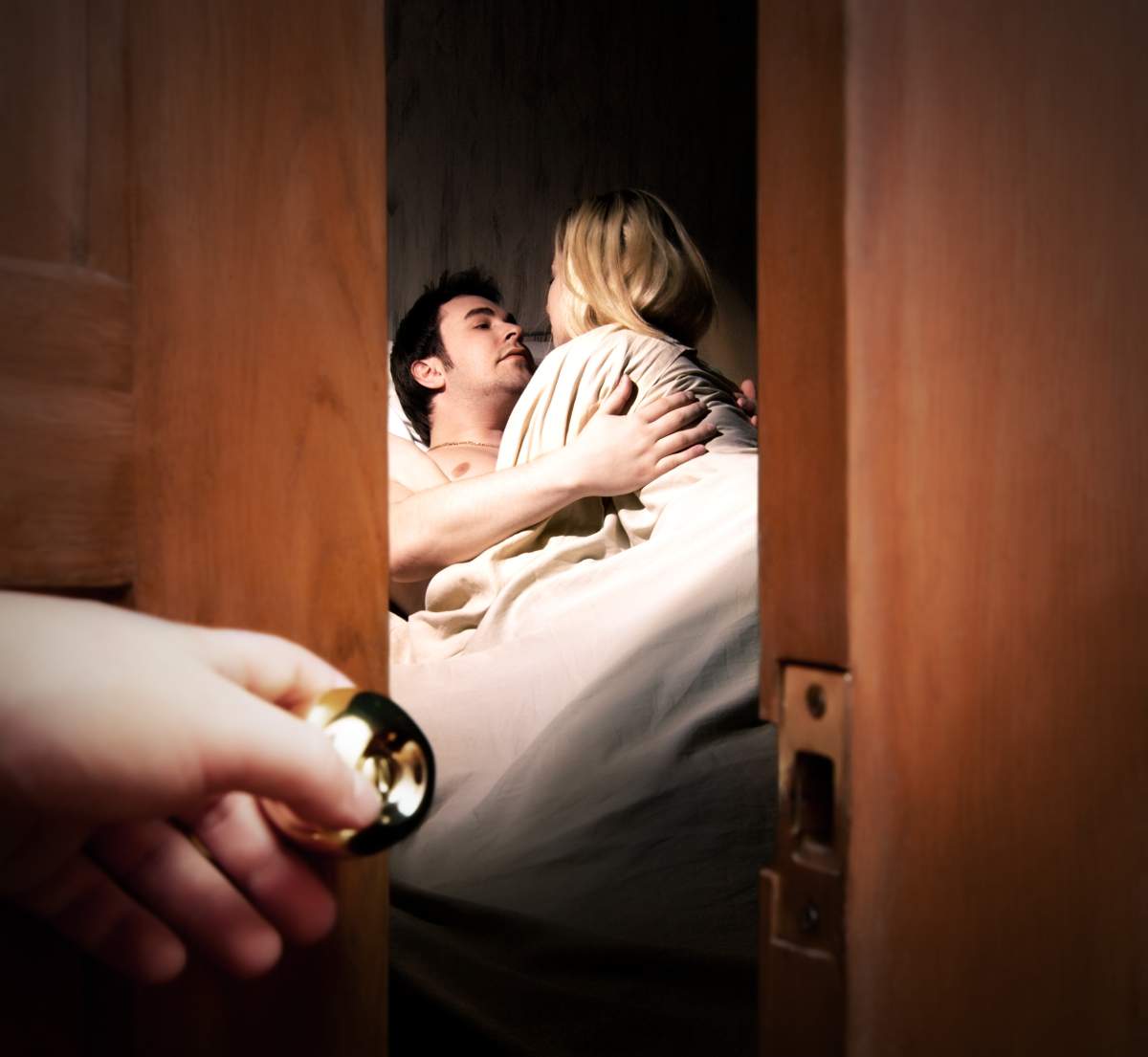 According to Journal of Couple and Relationship Therapy, a recent study showed that 60% of men cheat on their wives. The number is high, but not shocking. Surprisingly, 50% of women cheat on their husbands as well even though stereotypically it’s the men who are cheaters not the women. Although this study was conducted in the US, the percentage difference might probably be the same here, with a likely less overall percentage. Hopefully.

Adultery in men goes way back since the beginning of time. Men used to have sex with multiple partners to spread their seeds in order to survive. Women, on the other hand, used to be pinned to one partner, and the ones who cheated did it because back then it was the way of breaking up with their partner and leaving their tribe. The one they get involved with becomes their new partner and they join their tribe. This shows that men had sex for attention and self-assurance while women had sex for safety.

Even though times changed, men and women still have the same reasons for cheating.  Men cheat for attention and sex, while women’s reasons are a bit more complicated. Let’s try to dig deep into the psyche of many women cheaters and learn what are their most common reasons for adultery:

Some still love their husbands when they cheat

As weird as it sounds, most women who cheat on their husbands still love them. They only cheat because they lost sexual interest with their husband.

Unlike men, most women don’t cheat for sex. The study showed that women have to know the person they cheat with before they have sex. So even when they cheat, they have to be emotionally connected to their partner.

Main reason for women cheating is filling an emotional void

They might be neglected by their husbands and wish to feel wanted and seek acceptance.

They’re ashamed to share their fantasies with their husbands

This might be the main cause of cheating in the Middle East. Even after marriage, discussing sex is still considered “3eeb” for women. They never share their sexual desires with their husbands and sex becomes a boring act of pleasing the husband. They end up cheating because they aren’t scared of being judged by their other partners.

They don’t know how to walk away from unhappy marriages

When women go through middle life crisis, cheating could become an option. They spend their life attending to their house and kids, and they want to try something new, exciting and forbidden. They want to rebel and have their own dirty little secret.

These were the most popular reasons for cheating according to the study. Almost all the women who participated in the survey justified their reasons for cheating, had excuses for everything and blamed their husbands for it. None of them felt that what they did was wrong. The majority never got caught either, because women are better in hiding their track. So men, better be good to your wives!