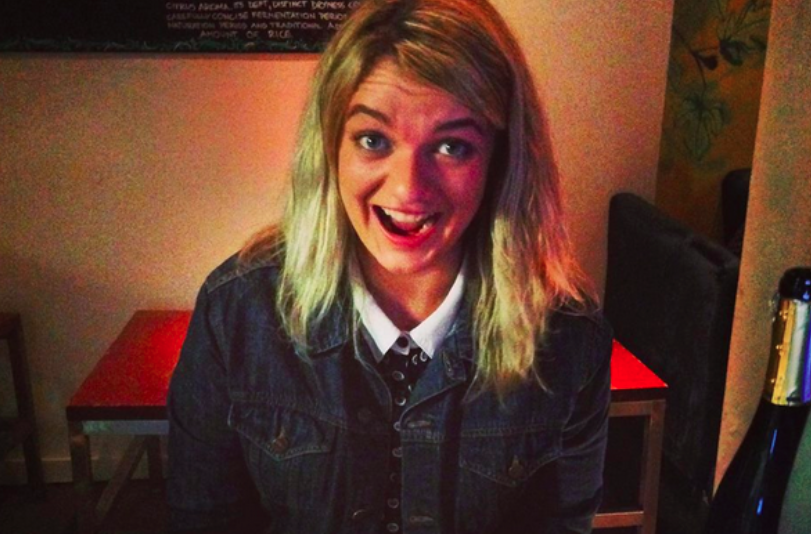 Briton Daniela Liverani was backpacking through Asia when she started getting frequent nosebleeds. She attributed the bleeding to a recent motorcycle accident, and figured she burst a blood vessel due to the crash. 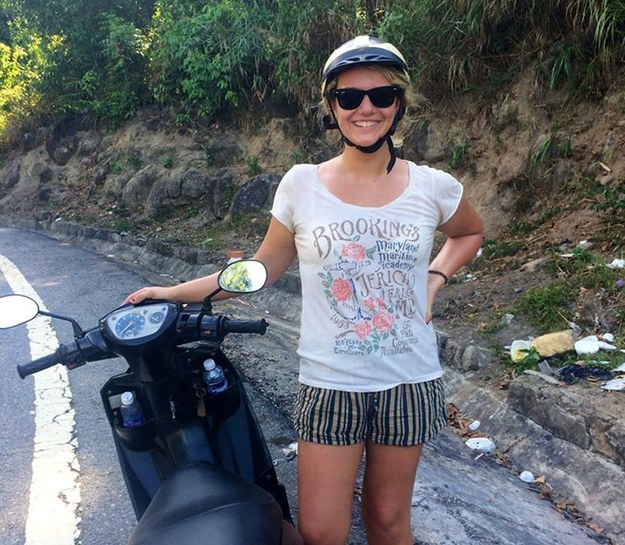 Shorttly after she returned home to Edinborough, she thought she saw something poking out of her nose, and simply chalked it up to congealed blood as a result of the crash.

Turns out, she had a 3 inch leech living in her nose!

“I tried to blow him out and grab him but I couldn’t get a grip of him before he retreated back up my nose,” Liverani told the Sunday Mail. 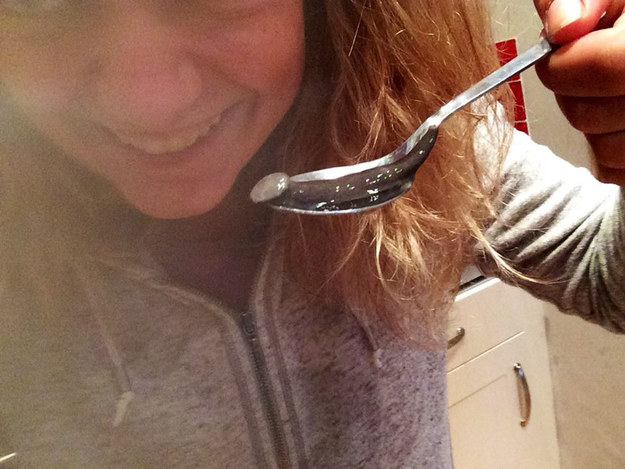 When I was in the shower, he would come right out as far as my bottom lip and I could see him sticking out the bottom of my nose. So when that happened, I jumped out of the shower to look really closely in the mirror and I saw ridges on him. That’s when I realized he was an animal.”

She then rushed to the hospital, where staff had to have her pinned down in order to be able to get it out.

“It was agony,” she said. “Whenever the doctor grabbed him, I could feel the leech tugging at the inside of my nose.”

But the doctors were persistent and eventually got the stubborn creature out. 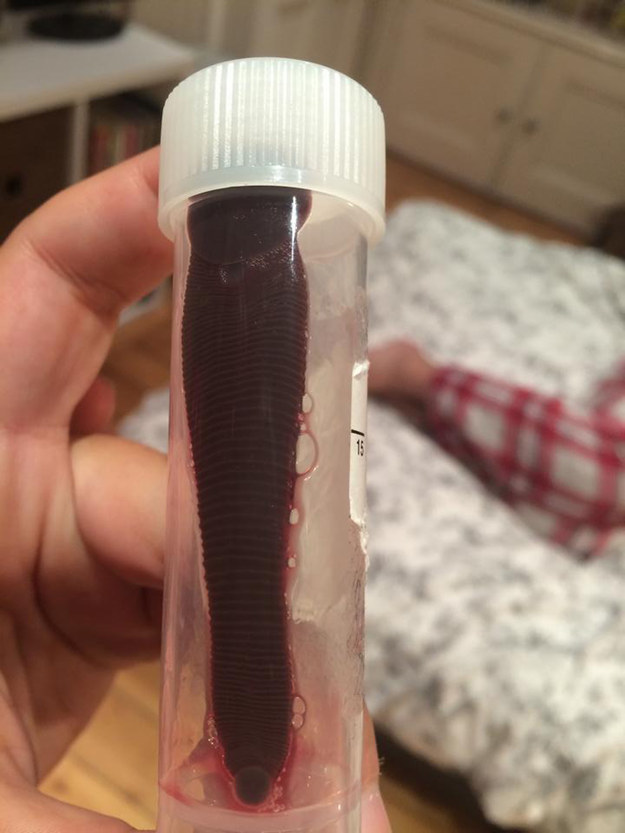 “All of a sudden, after half an hour, the pain stopped and the doctor had the leech in the tweezers. He was about as long as my forefinger and as fat as my thumb,” she recalled.

A doctor told Liverani that if she hadn’t gotten herself to the hospital, it would have eventually reached her brain. “At one point, I could feel him up at my eyebrow,” she said.

Mark Siddal, curator at the American Museum of Natural History in New York and an expert on leeches, told the Record that the leech was likely much smaller when it first went into Liverani’s nose, and grew over time from feeding on her blood. 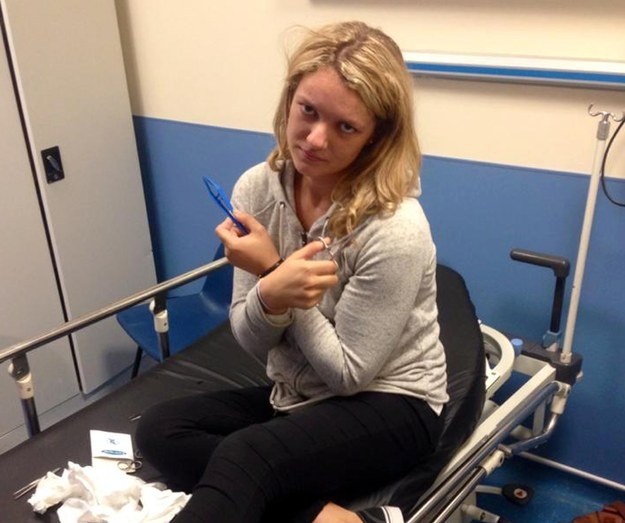 “It could have made his way inside while she was swimming in Vietnam,” he said, or even through her mouth while she drank water.

Since it was curled up in a ball, using her nose as a nest, Daniela decided to name it “Mr. Curly”.